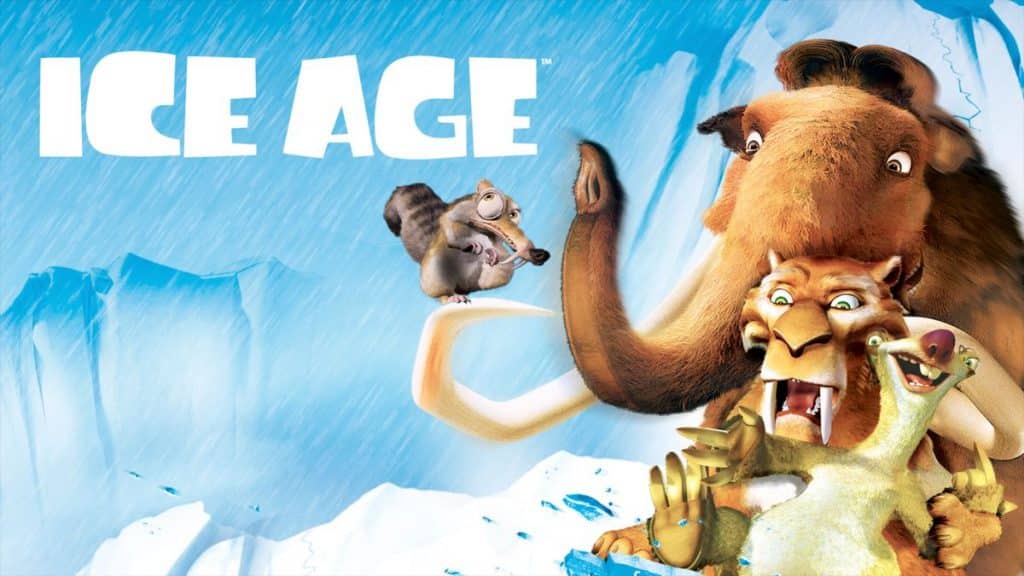 The film franchise is set during the ice age, where a woolly mammoth loner with a tragic past joins a wisecracking sloth and a scheming saber-toothed tiger on a perilous journey to reunite a boy with his hunter father. There has been multiple sequels to the original film including a Disney+ Original short series and film.

Here’s a look at these new “Ice Age” profiles: 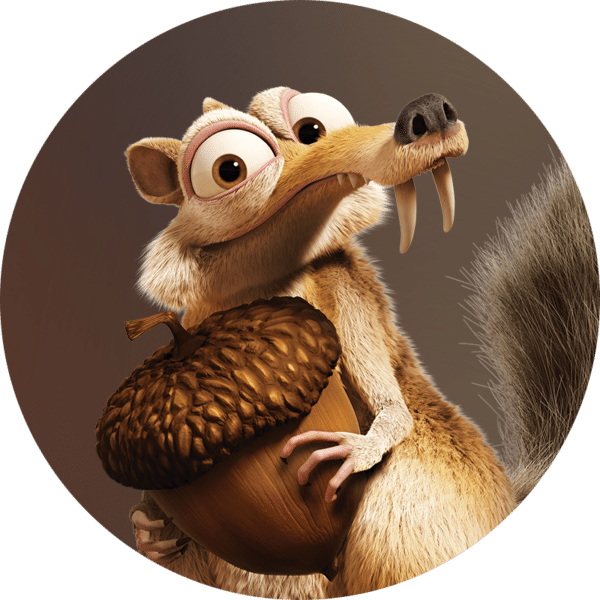 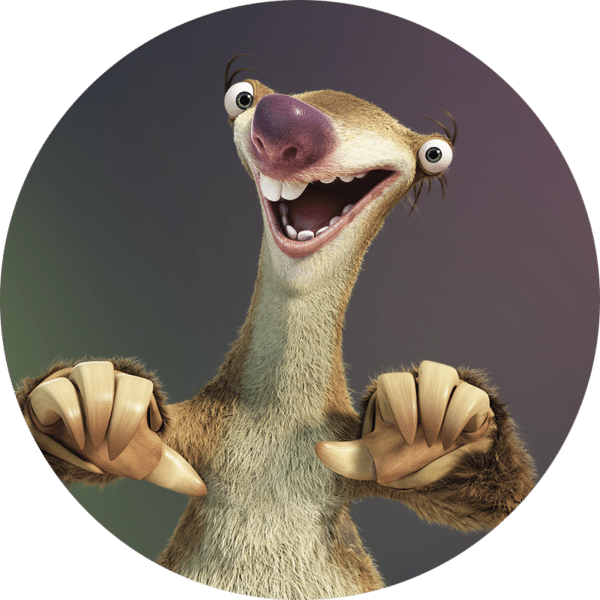 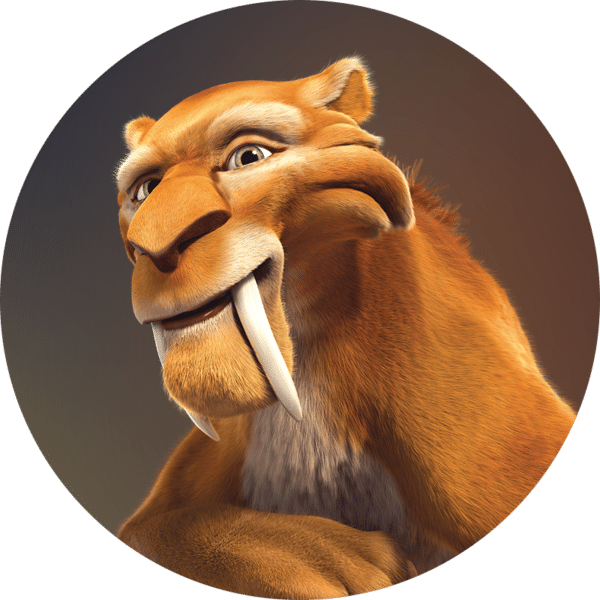 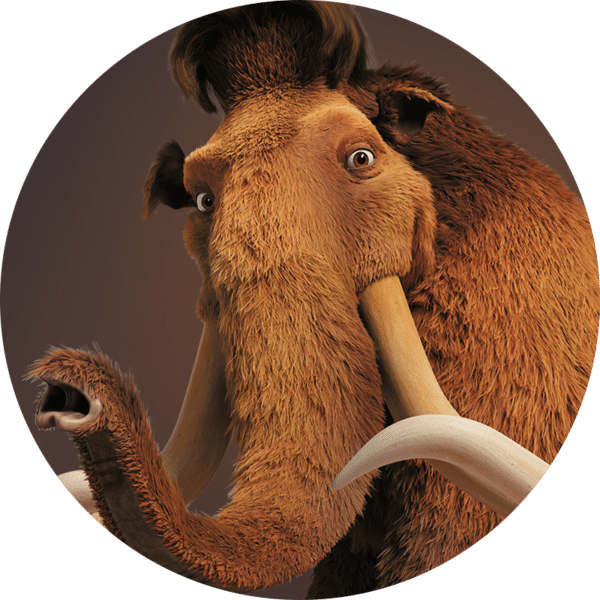 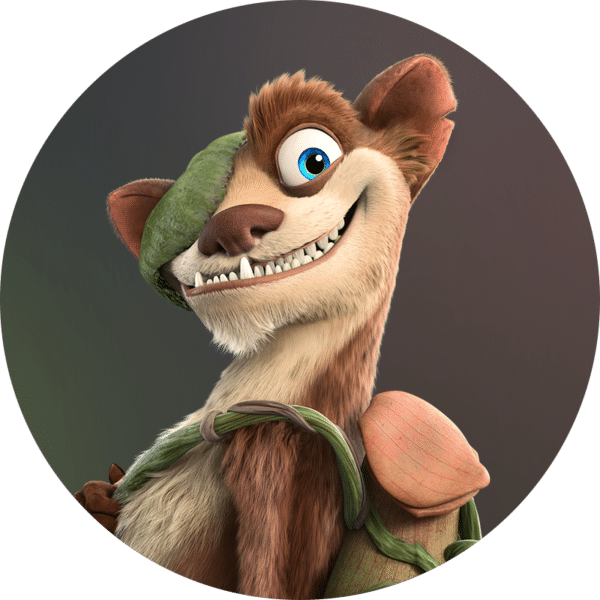 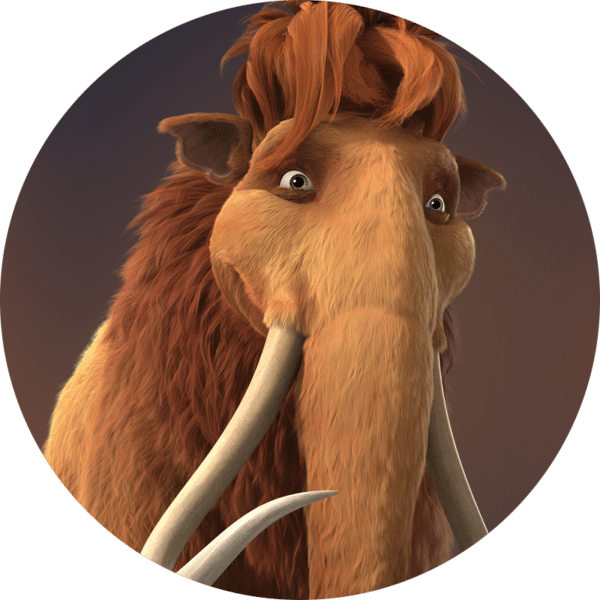 Which “Ice Age” character are you going to be changing your profile to?

Roger has been a Disney fan since he was a kid and this interest has grown over the years. He has visited Disney Parks around the globe and has a vast collection of Disney movies and collectibles. He is the owner of What's On Disney Plus & DisKingdom. Email: Roger@WhatsOnDisneyPlus.com Twitter: Twitter.com/RogPalmerUK Facebook: Facebook.com/rogpalmeruk
View all posts
Tags: avatar, ice age 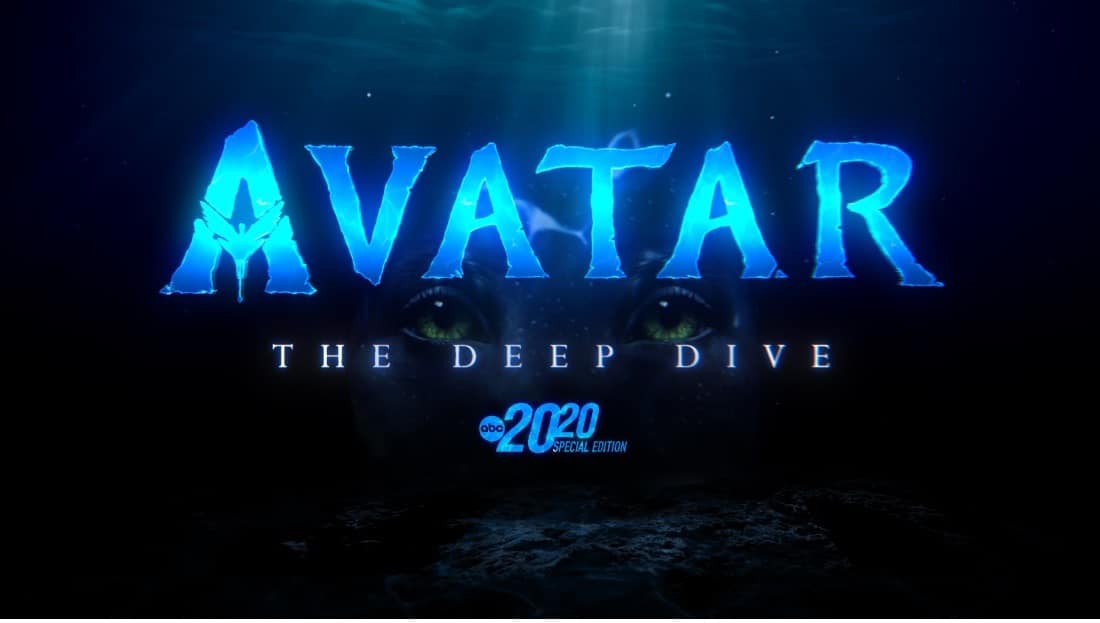 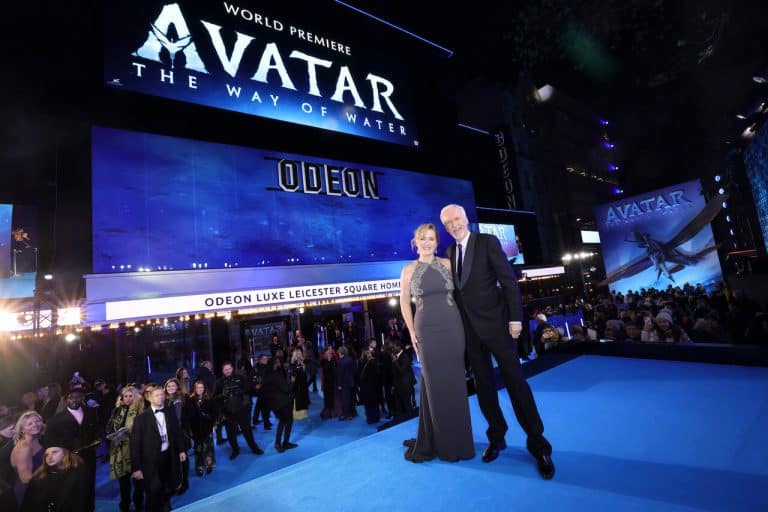