“The Guardians Of The Galaxy Holiday Special” Premiere Event Photos 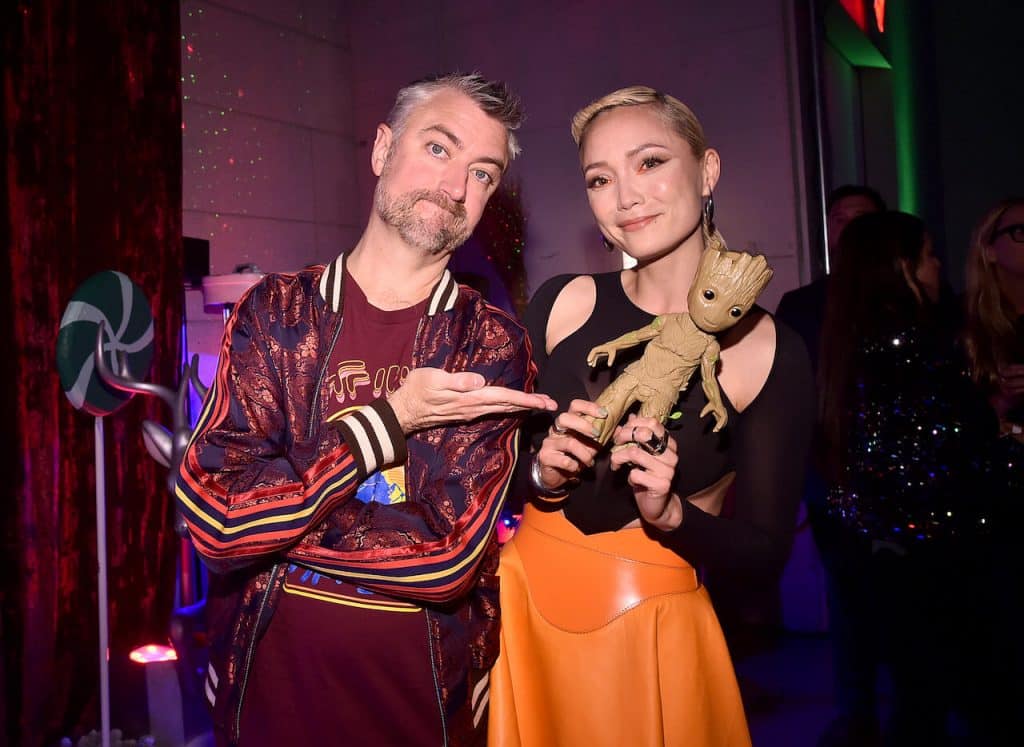 “The Guardians Of The Galaxy Holiday Special” Premiere Event Photos

Disney held a special screening event in Hollywood this week for the new Marvel Studios Special Presentation, “The Guardians of the Galaxy Holiday Special”, which is coming exclusively to Disney+ on November 25th 2022.

Here are some photos from the event, which was attended by Pom Klementieff and Sean Gunn: 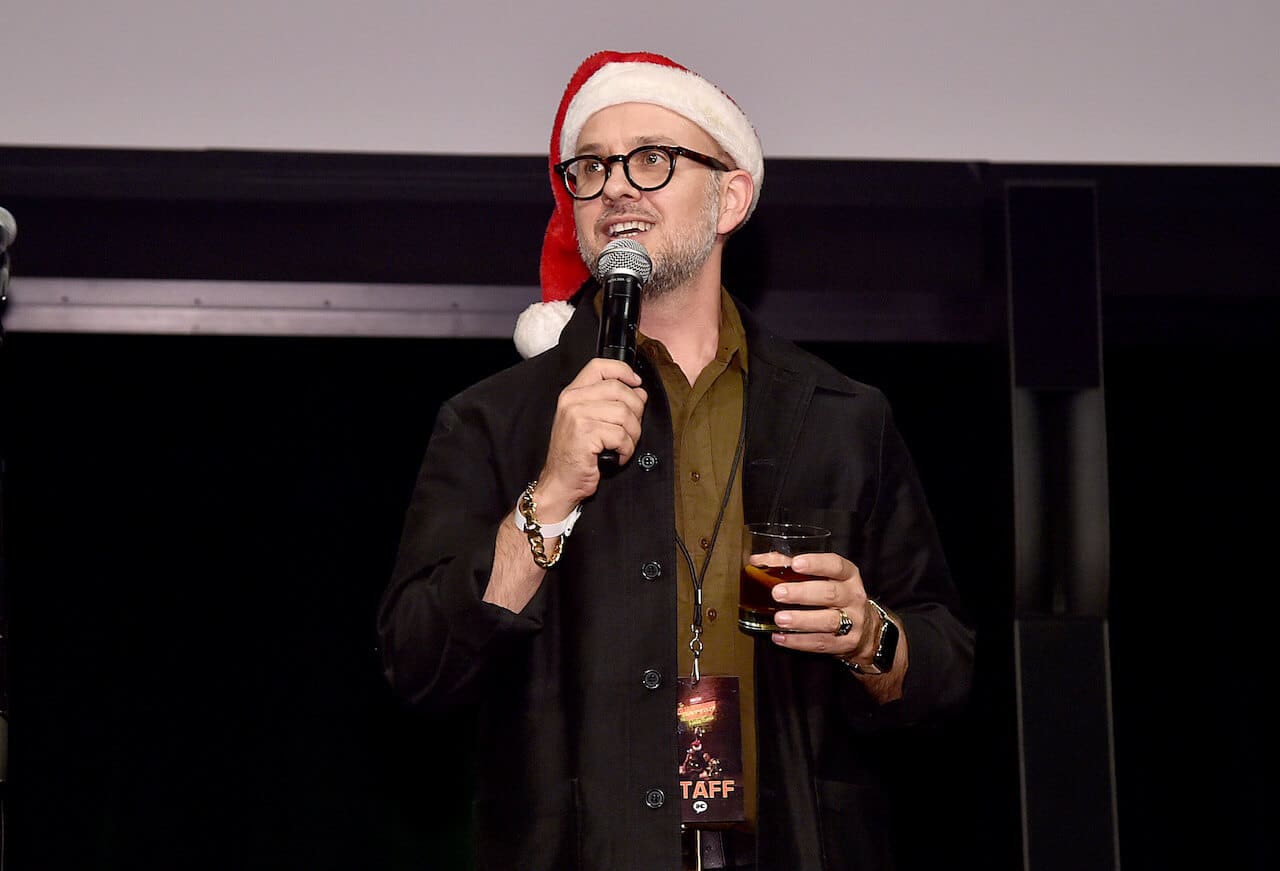 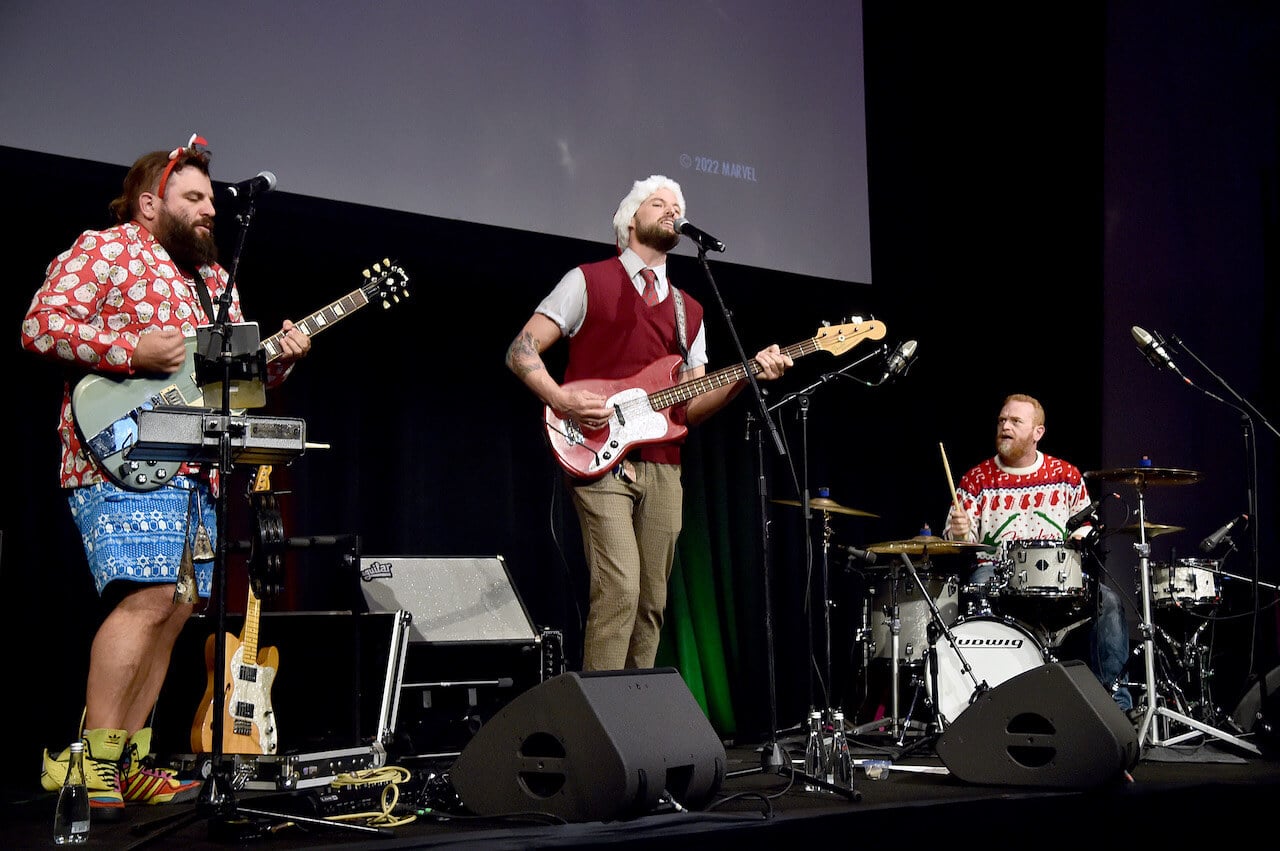 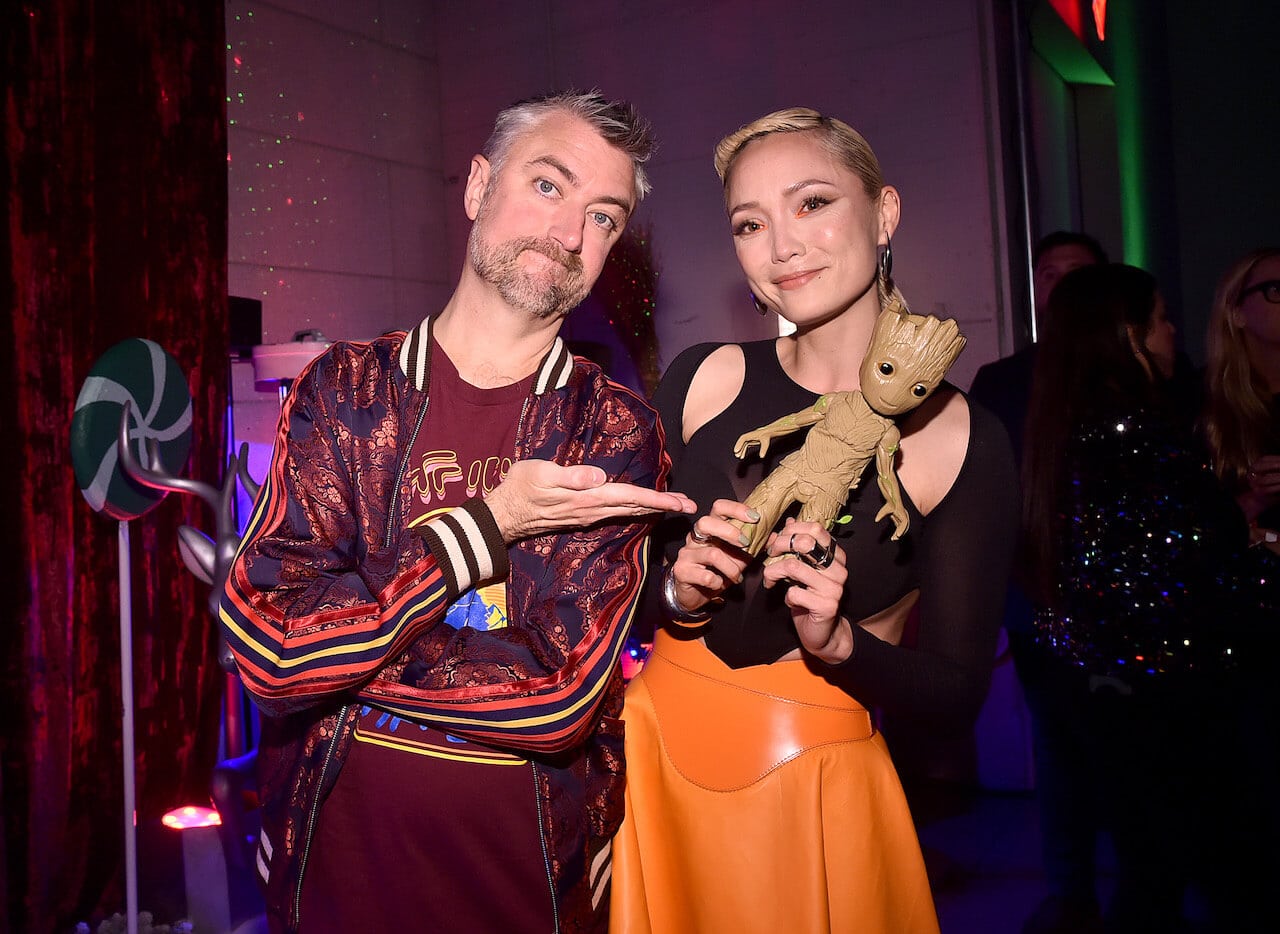 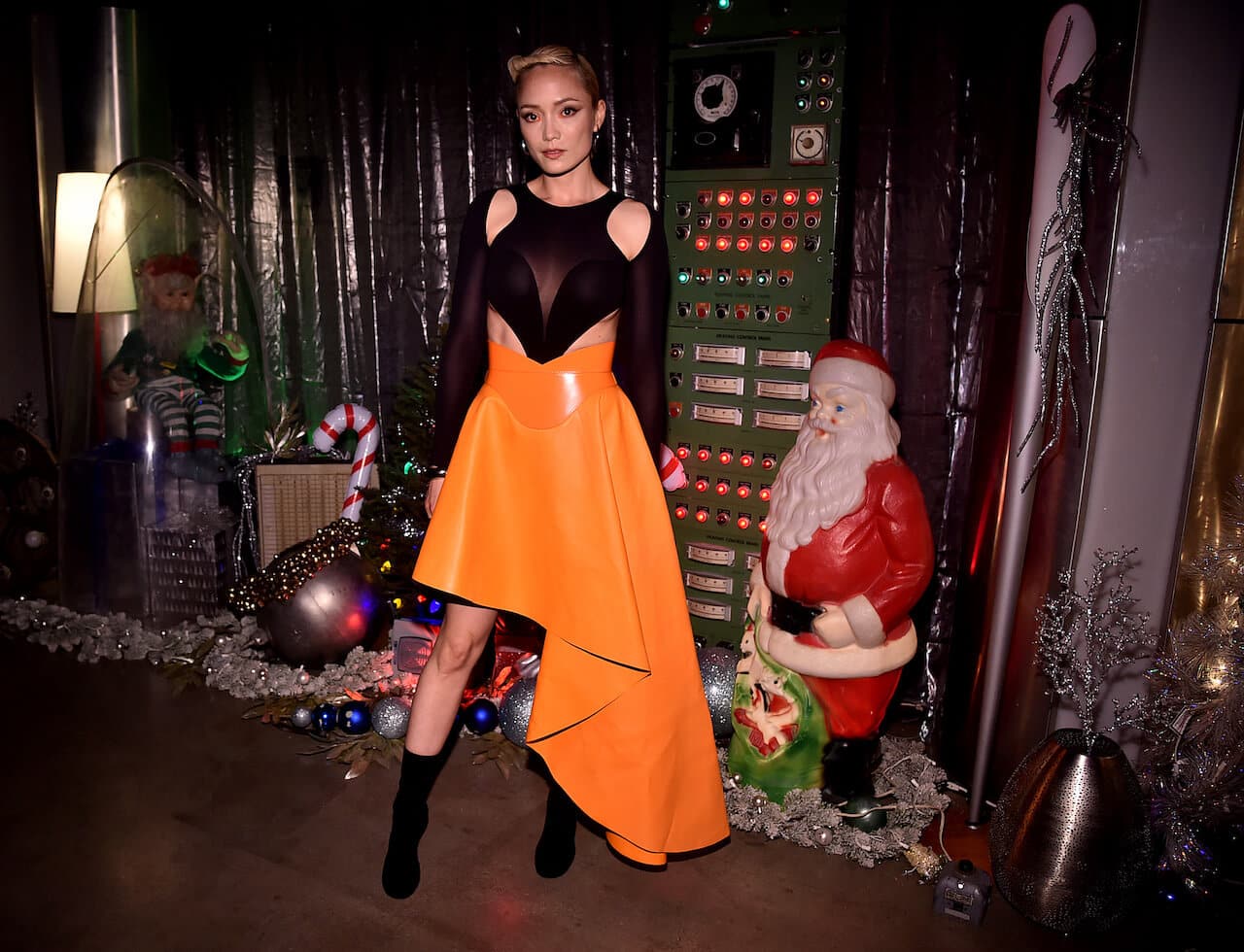 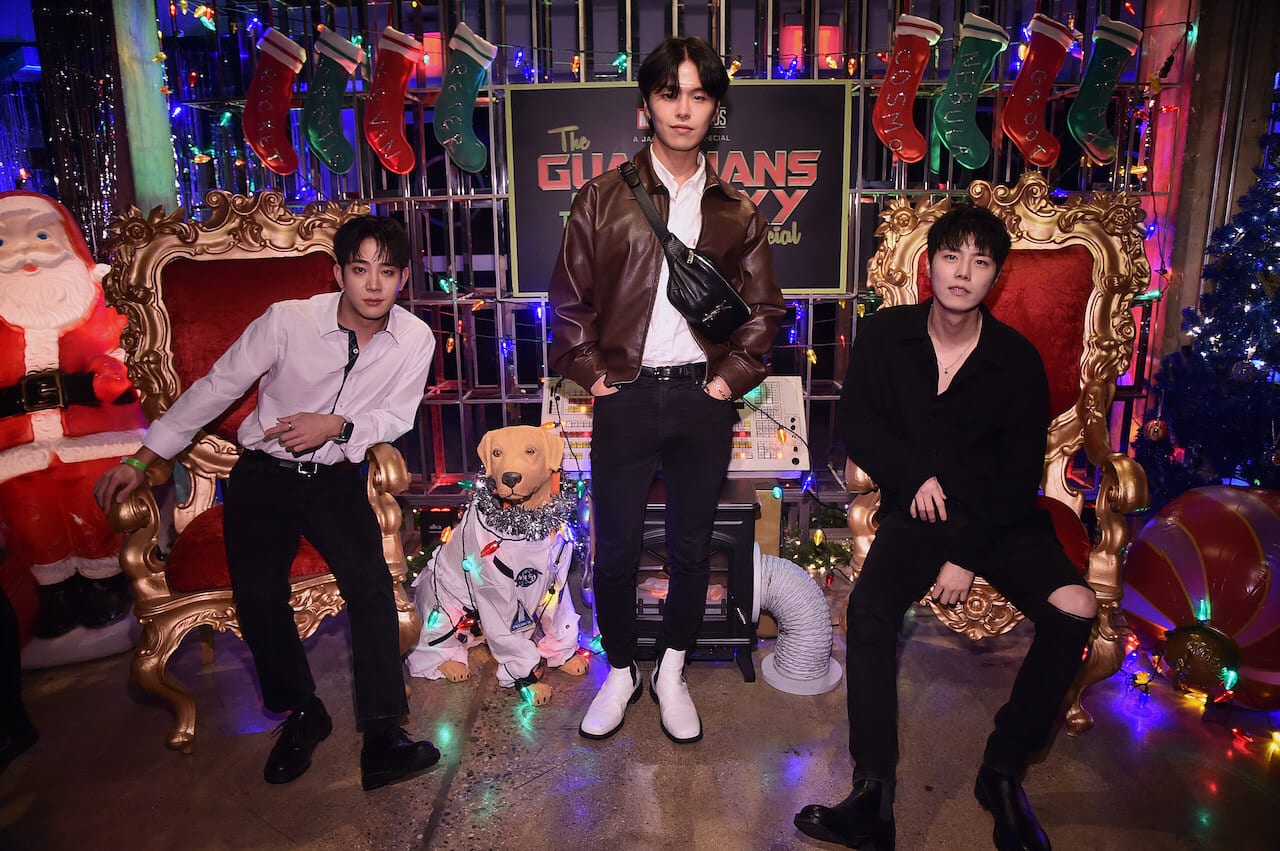 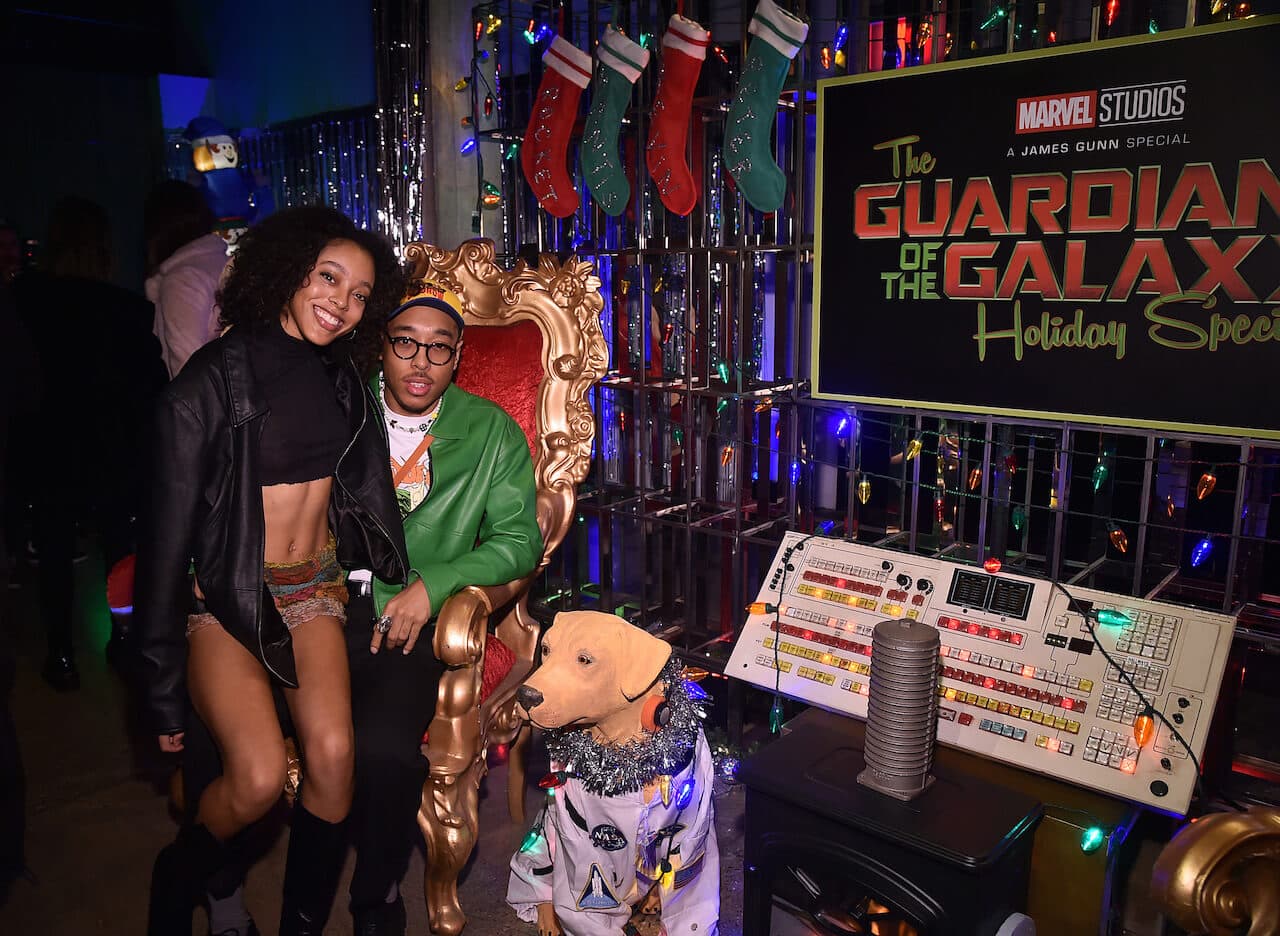 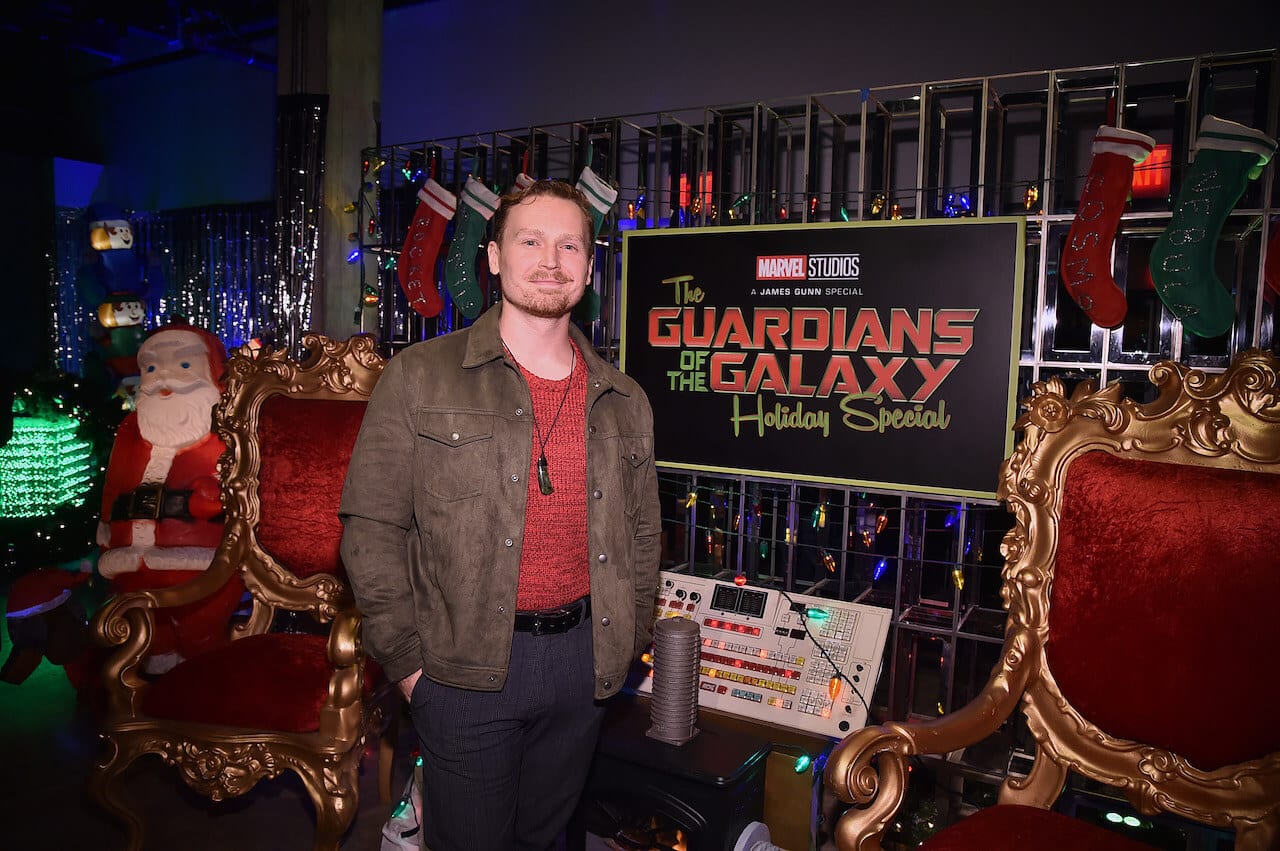 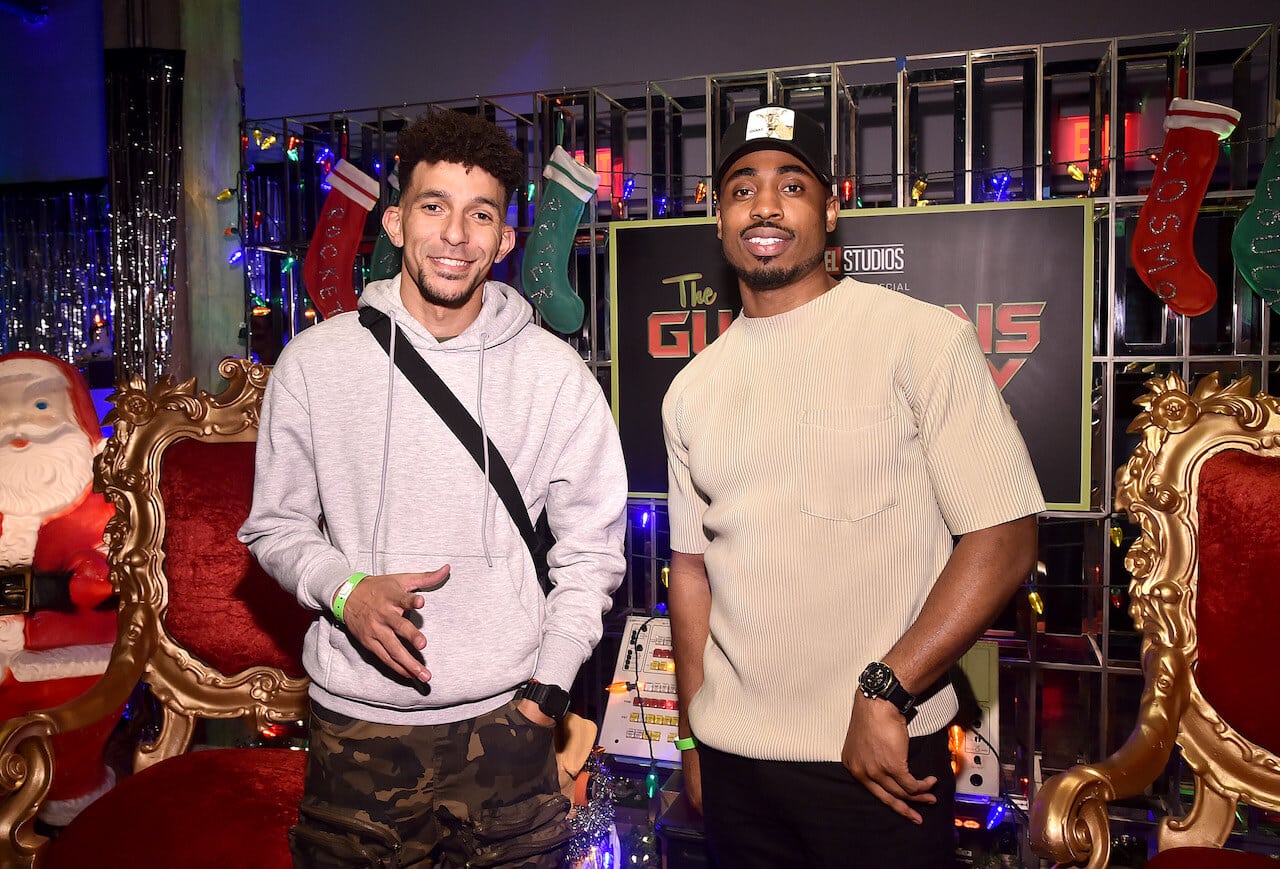 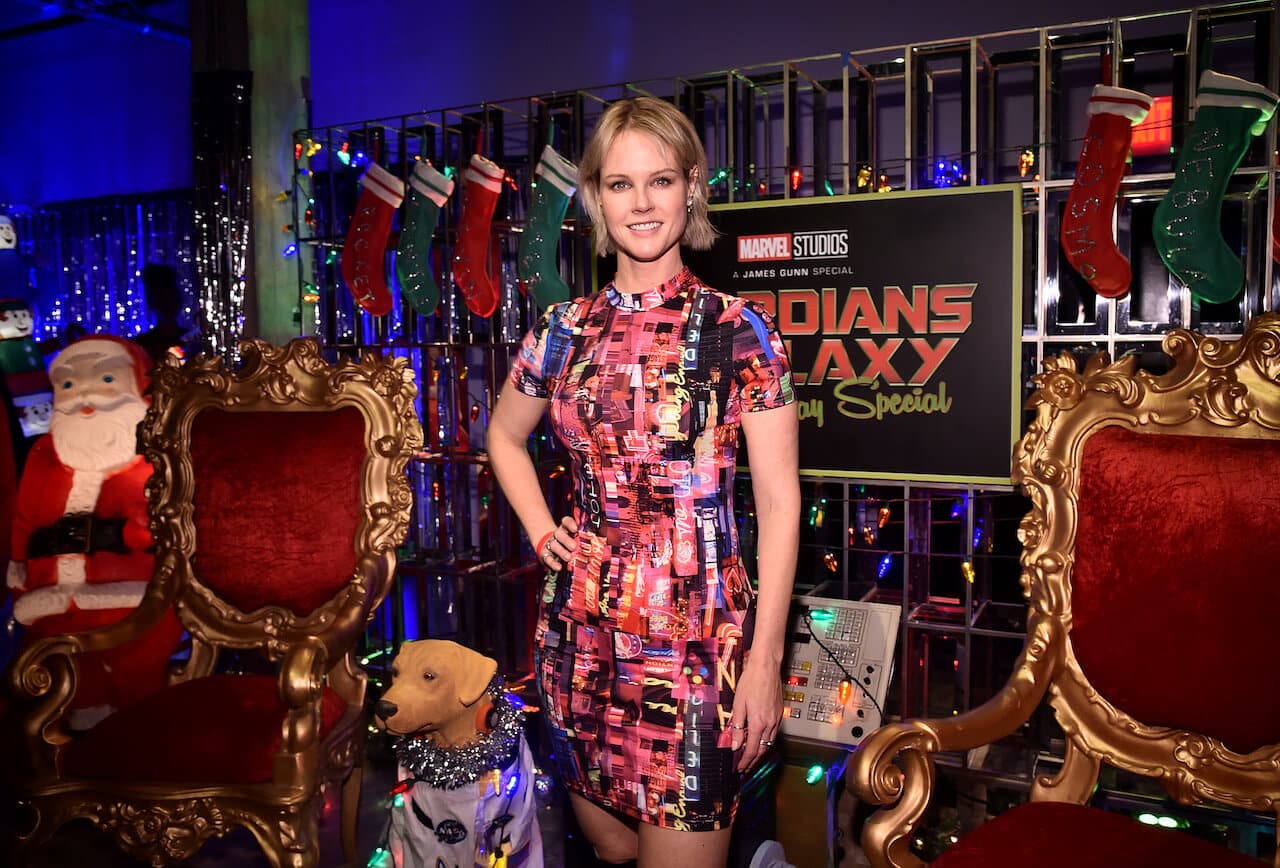 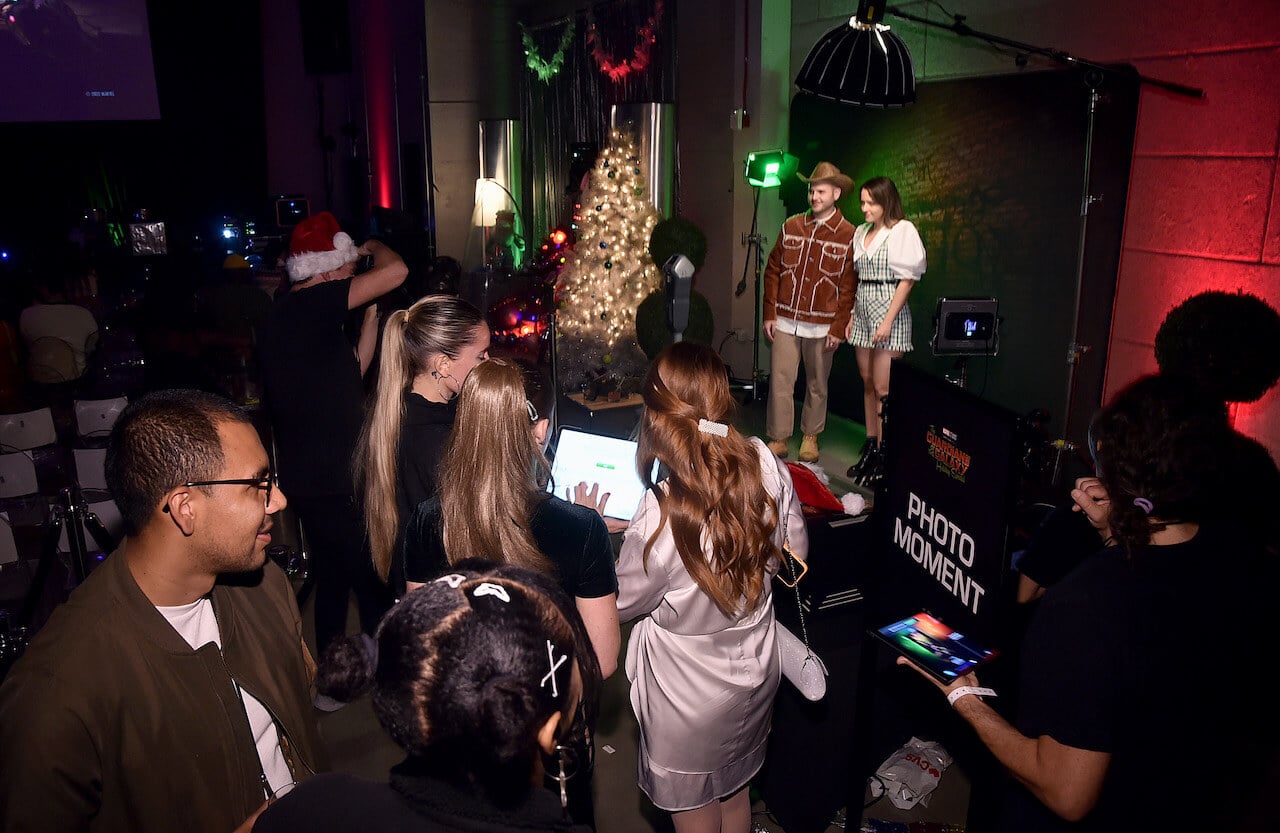 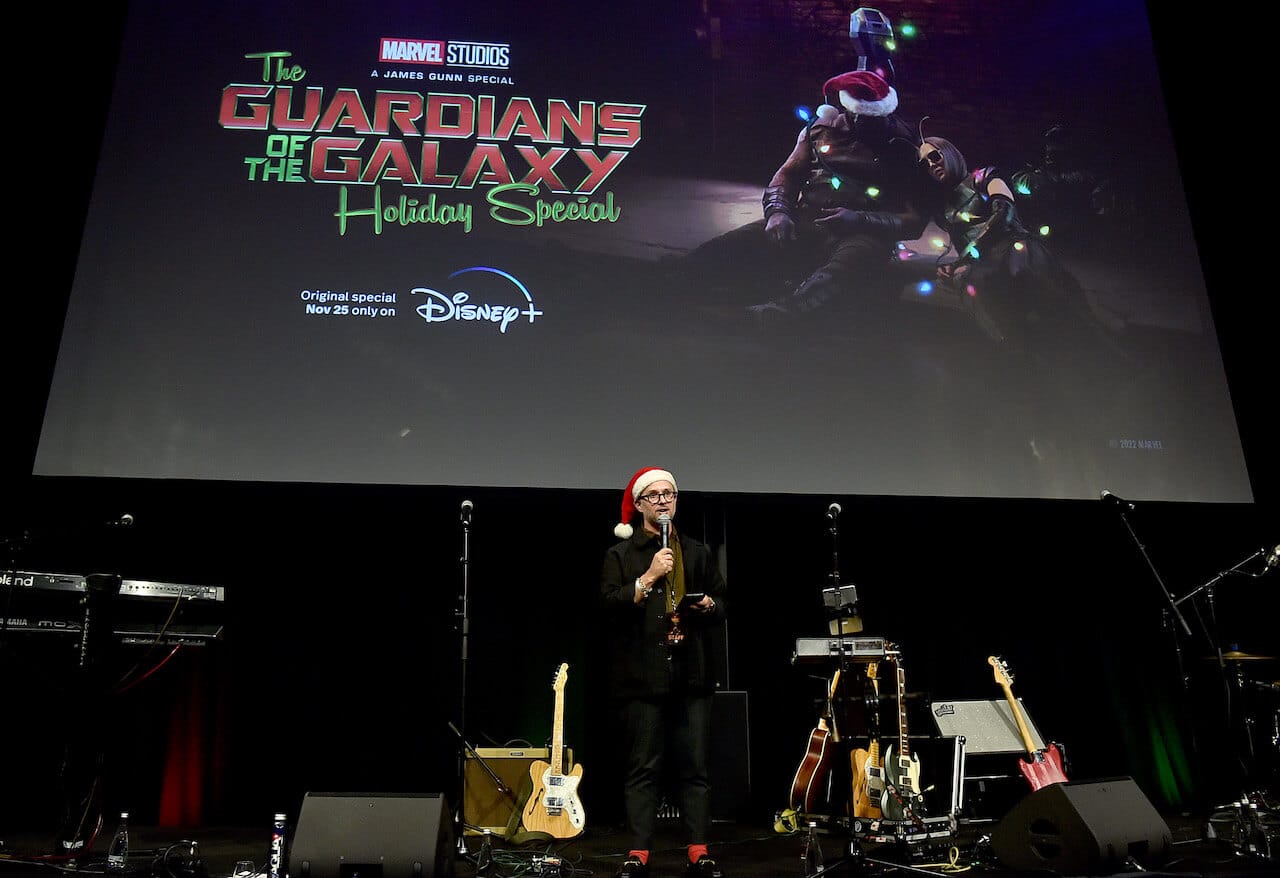 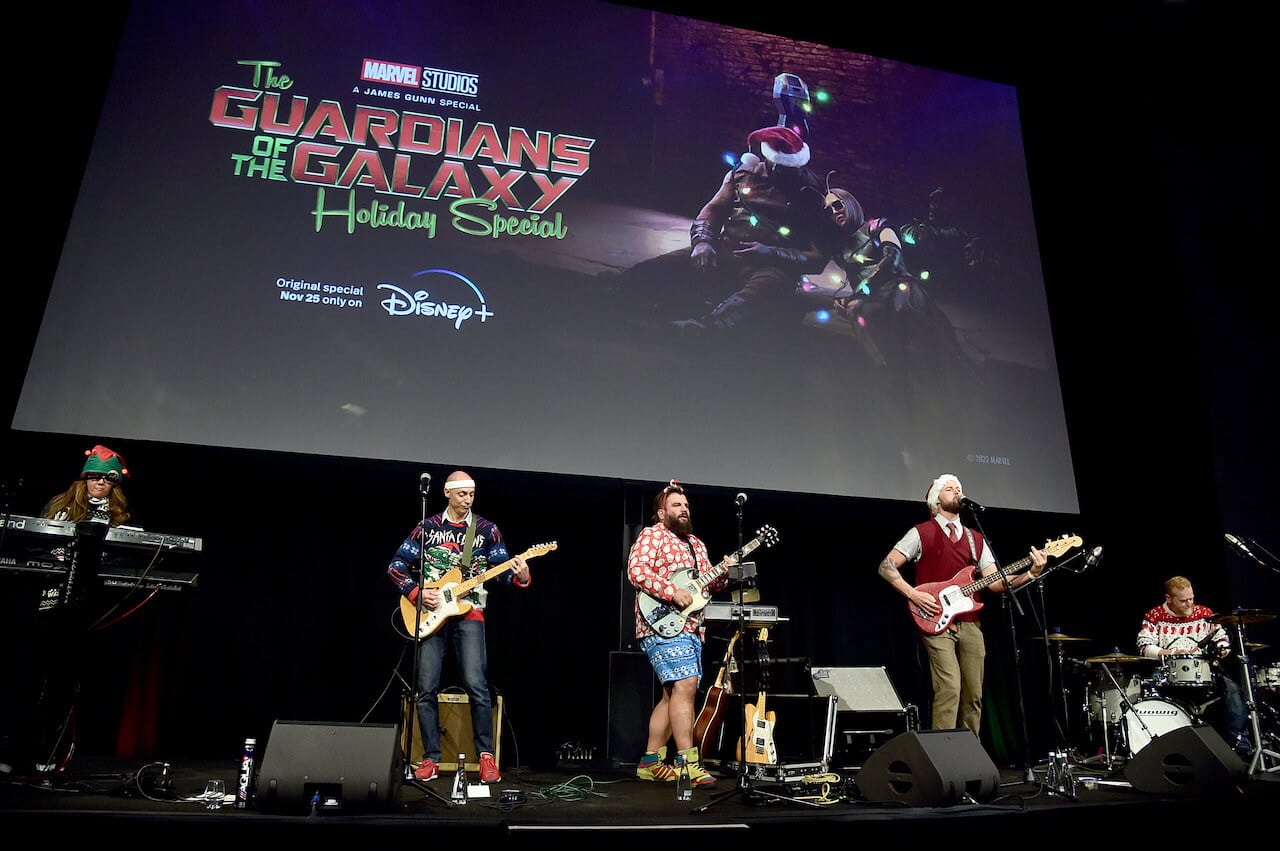 In “The Guardians of the Galaxy Holiday Special,” the Guardians, who are on a mission to make Christmas unforgettable for Quill, head to Earth in search of the perfect present.