The show’s writer, Derek Kolstad, appeared on the Script Apart podcast and explained how “The Falcon and the Winter Soldier” will expand the Marvel Cinematic Universe, while also diving into the past.

“What I will say is that there are characters from the earliest Marvel movies that are coming back. We’re layering them in and reinventing them in a way that’s gonna shift the storytelling structure. It’s fucking awesome.”

A number of characters have already been confirmed to be returning including Baron Zemo, Batroc and Agent 13 Sharon Carter. 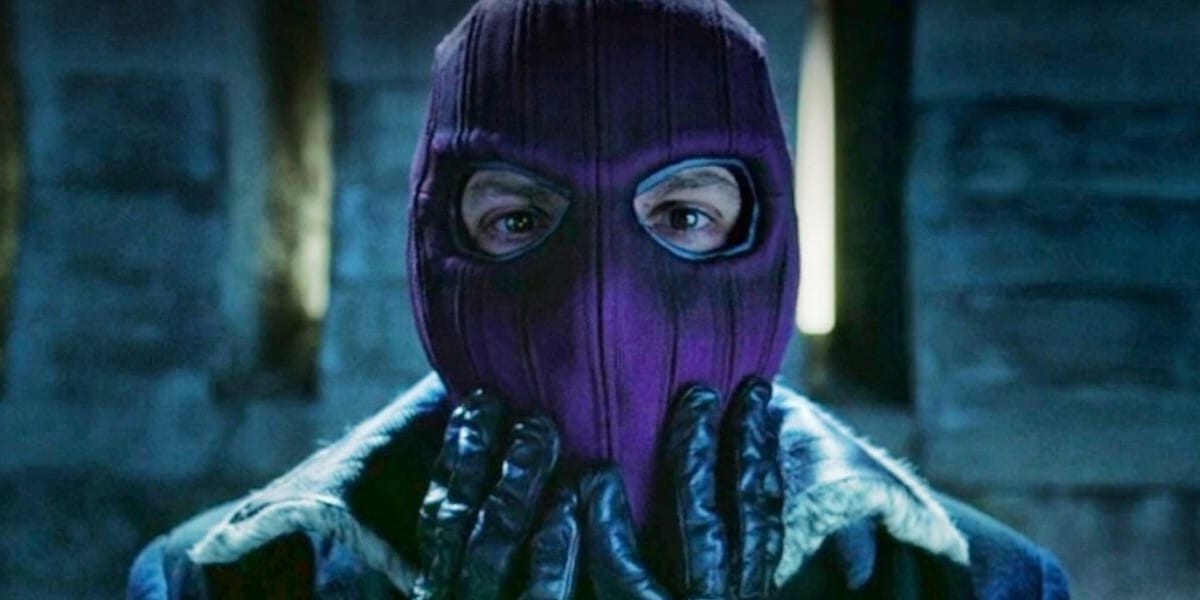 Derek Kolstad also explained how they wanted to expanded the role of less known character.

“I’m very proud of and honored by what it came to be, Here’s what I’ll say: growing up, everyone would give someone like Robin shit. But Robin’s pretty badass and became pretty badass in the comics. [We’re] taking secondary characters and putting them in the primary roles, and [as a result] they’re cooler. They’re more interesting. There’s more humanity, more longing, more suffering, and coming to grips with who and what they are.”

The all-new series is directed by Kari Skogland; Malcolm Spellman is the head writer.

No Disney+ release date has been officially been announced but is expected to arrive in early 2021.

Are you looking forward to Marvel’s Falcon and the Winter Soldier?