New set photos from the upcoming Marvel Disney+ series, “The Falcon and The Winter Soldier” have given us a glimpse of John Walker/U.S Agent, who is being played by Wyatt Russell.

Filming on the series was taking place earlier this week and he was photographed in both a Captain America and a military uniform.

Check out the images below from Page Six

In the comic books, John Walker becomes a villain called “Super Patriot”, before eventually replacing Captain America as a government-sanctioned superhero and starts to be known as “U.S. Agent”.  It’s unknown how “U.S Agent” will get hold of the Cap’s shield, but hopefully we will see some more images and a trailer soon. 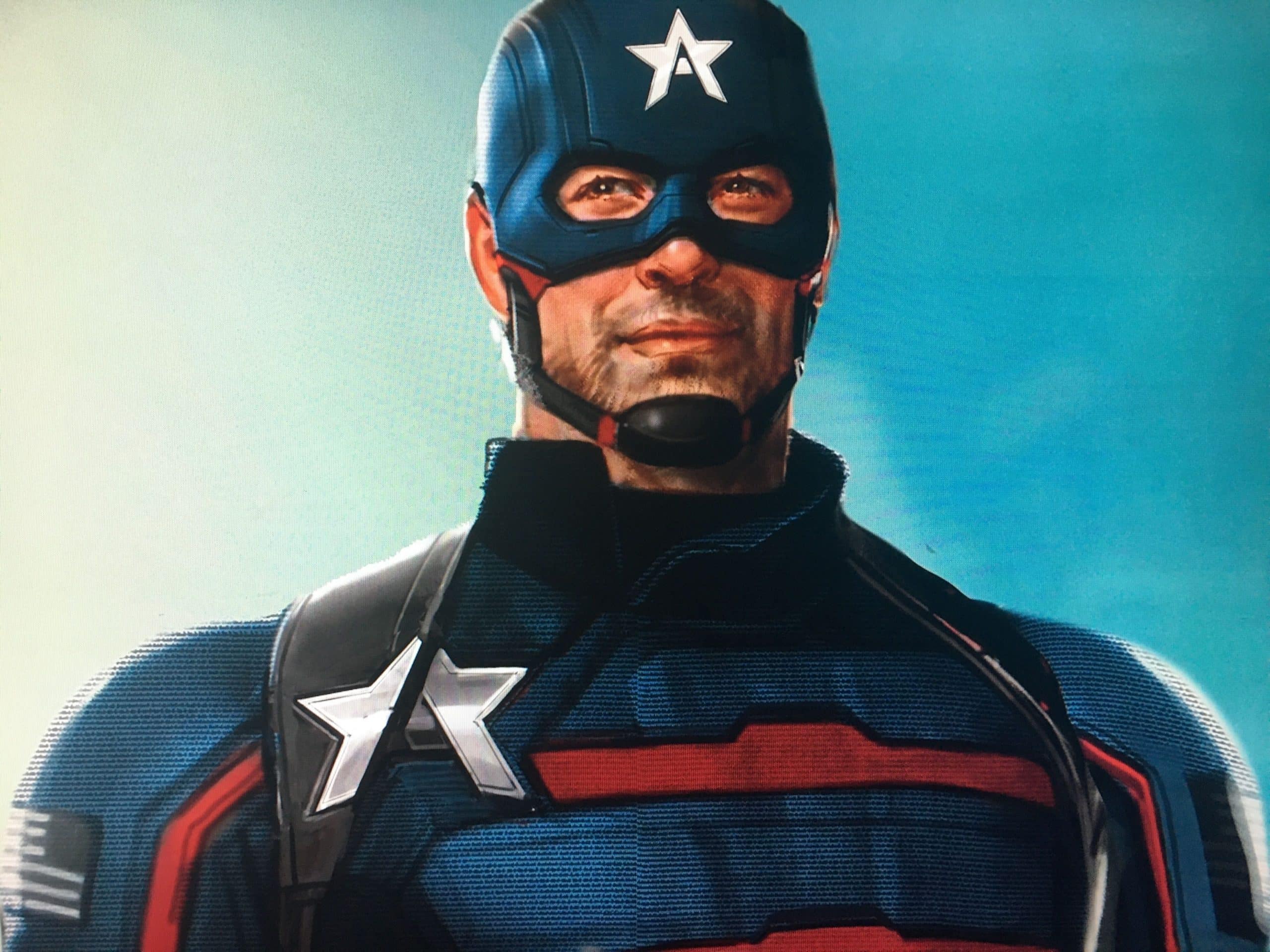 “The Falcon and the Winter Soldier” is coming later this year to Disney+.

What do you think of “U.S Agent” having Captain America’s iconic shield?

Roger has been a Disney fan since he was a kid and this interest has grown over the years. He has visited Disney Parks around the globe and has a vast collection of Disney movies and collectibles. He is the owner of What's On Disney Plus & DisKingdom. Email: Roger@WhatsOnDisneyPlus.com Twitter: Twitter.com/RogPalmerUK Facebook: Facebook.com/rogpalmeruk
View all posts
Tags: disney, Marvel, the falcon and the winter soldier