“The Dropout” Coming Soon To Hulu/Star

“The Dropout” Coming Soon To Hulu/Star

The Dropout is inspired by the ABC News podcast of the same name chronicling the rise and fall of Elizabeth Holmes (played by Kate McKinnon) and her company, Theranos. 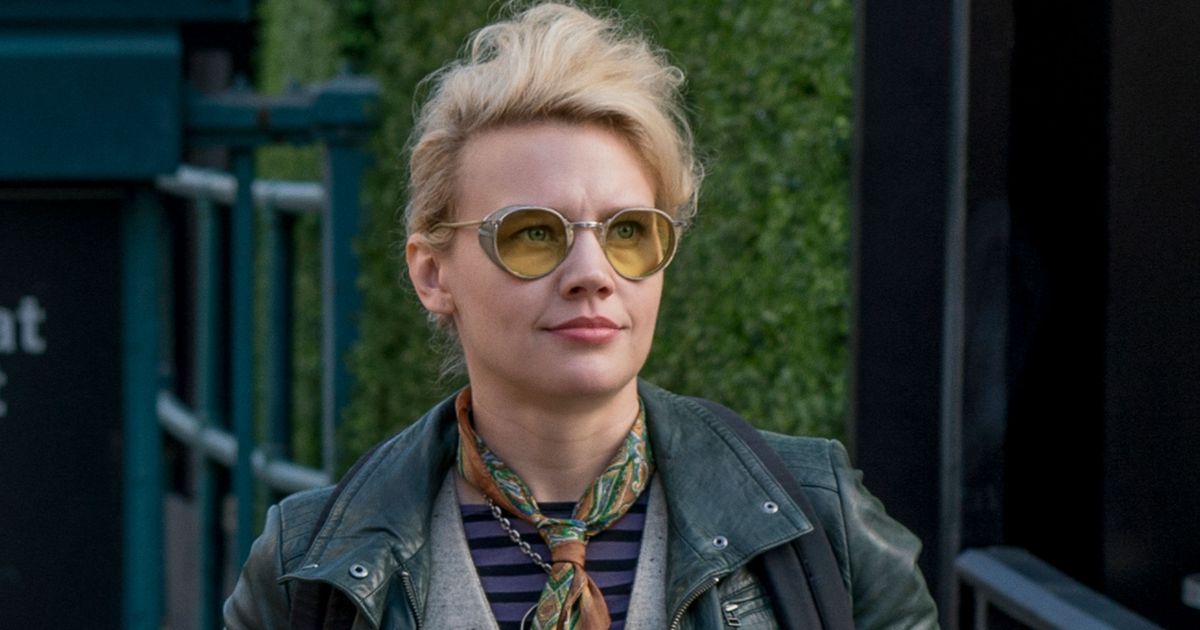 The series will explore what caused the world’s youngest self-made female billionaire, once heralded as “the next Steve Jobs,” to lose everything in the blink of an eye.

The eight-episode series is expected to debut in 2021 on Hulu in the United States and on Disney+ internationally under the new Star pillar.

The Dropout is executive produced by Kate McKinnon, showrunner Liz Meriwether and the producing team behind the ABC News podcast, host and Chief Business, Technology and Economics Correspondent for ABC News Rebecca Jarvis, Taylor Dunn and Victoria Thompson. The series comes to Hulu from Searchlight Television and 20th Television.

Roger has been a Disney fan since he was a kid and this interest has grown over the years. He has visited Disney Parks around the globe and has a vast collection of Disney movies and collectibles. He is the owner of What's On Disney Plus & DisKingdom. Email: Roger@WhatsOnDisneyPlus.com Twitter: Twitter.com/RogPalmerUK Facebook: Facebook.com/rogpalmeruk
View all posts
Tags: fx, hulu, star, the dropout