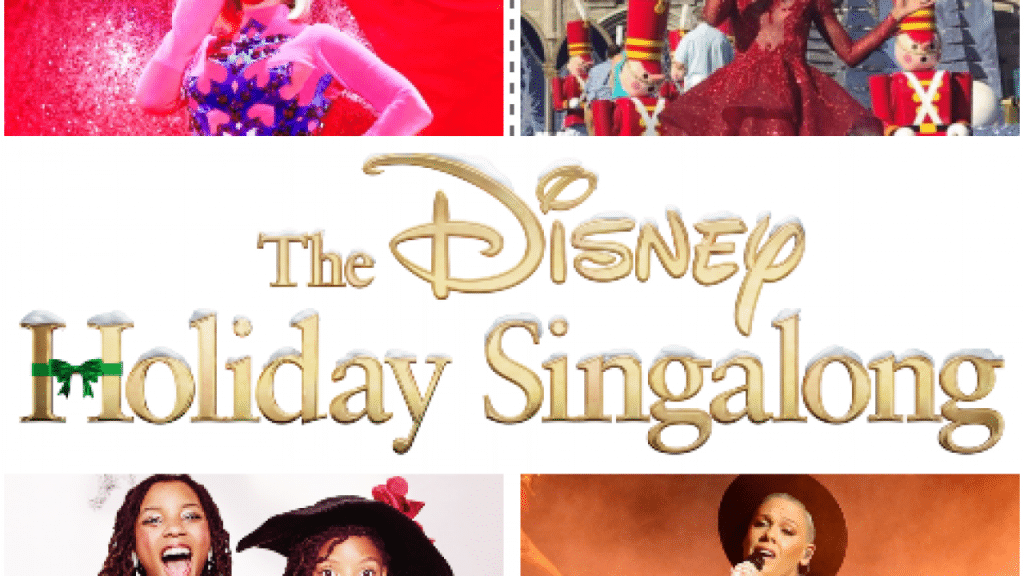 Disney is back bringing famous musicians and dancers together to sing some holiday classics in an attempt to bring more Christmas cheer in “The Disney Holiday Singalong.” This is the third singalong Disney has produced this year. The first two were released at the very beginning of the pandemic when the majority of the world had shut down. As we get closer to the end of the year holidays, Disney is bringing back the concept with many events still virtual.

This version features many famous celebrities including Michael Bublé, BTS, Derek and Julianne Hough, Pink, Ciara, Kerry Washington, Lesli Odom Jr., Katy Perry, Adam Lambert and famed tenor Andrea Bocelli. This eclectic group sang several holiday favorites, as well as a couple of songs from “Frozen” which makes sense given its winter theme. Every musician featured on this singalong is amazingly talented and brings their own unique voice and dancing skill to the songs they sing. And, almost all of the songs are spliced with memorable moments from Disney classics.

If I had to pick a favorite performance in this special, I would pick Leslie Odom Junior’s performance of “What’s This?” from “The Nightmare Before Christmas.” I love that movie. I love that song. And while Odom isn’t Danny Elfman performing it, the former “Hamilton” star is still an amazingly talented artist and did a wonderful job. In contrast, my least favorite performance of the special was Derek Hough and his girlfriend performing “Jingle Bells.” I know Hough and his girlfriend are primarily dancers, so I understand why the focus was more on their dancing than their singing, but it didn’t do it for me. He sang the song well and he danced wonderfully, it just isn’t what I wanted. That’s not to take away from his performance and I hope other viewers enjoy it more than I did.

Overall, I love these singalongs. For about an hour on TV or 45 minutes on Disney+, we get to forget our troubles and just enjoy some insanely talented musicians perform their crafts for us. I know 2020 has been a rough year for us all, but it’s hard not to be in the Christmas spirit during this special. I don’t know if that spirit will last, but for a short time, enjoy it. It’s a lot of fun.

What did you think of the “The Disney Holiday Singalong?”

Jeremy has been a big Disney fan since he was a kid growing up during the Disney Renaissance. One day he hopes to go to every Disney Park in the world.
View all posts
Tags: abc, disney, review, The Disney Holiday Singalong