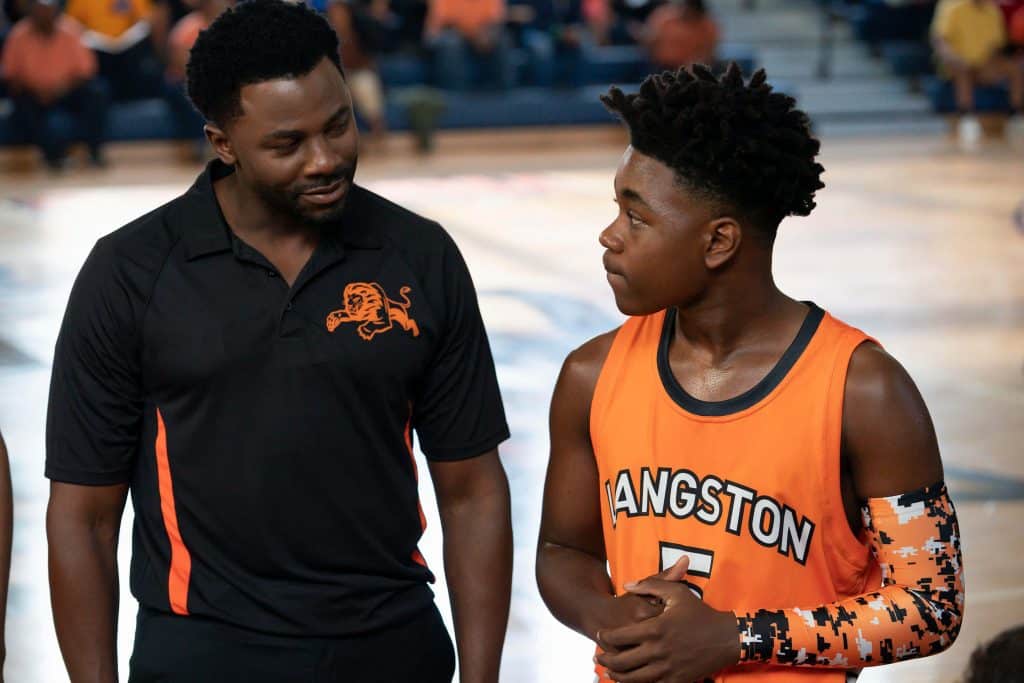 Disney has released a teaser trailer and some new images from the upcoming film, “The Crossover”, which premieres on April 4th 2023 on the Disney Channel and will be streaming next day on Disney+ in the US. The international release information will follow.

Based on the critically acclaimed best-selling novel in-verse by Kwame Alexander, “The Crossover,” from Disney Branded Television, introduces teen brothers Josh and Jordan Bell, widely considered basketball phenoms. Through his lyrical poetry, an adult version of Josh, aka Filthy McNasty, narrates the story of his and his brother’s coming of age, on and off the court, as their former professional basketball player father adjusts to life after basketball and their mother finally pursues lifelong dreams of her own.

And check out these first-look images below: 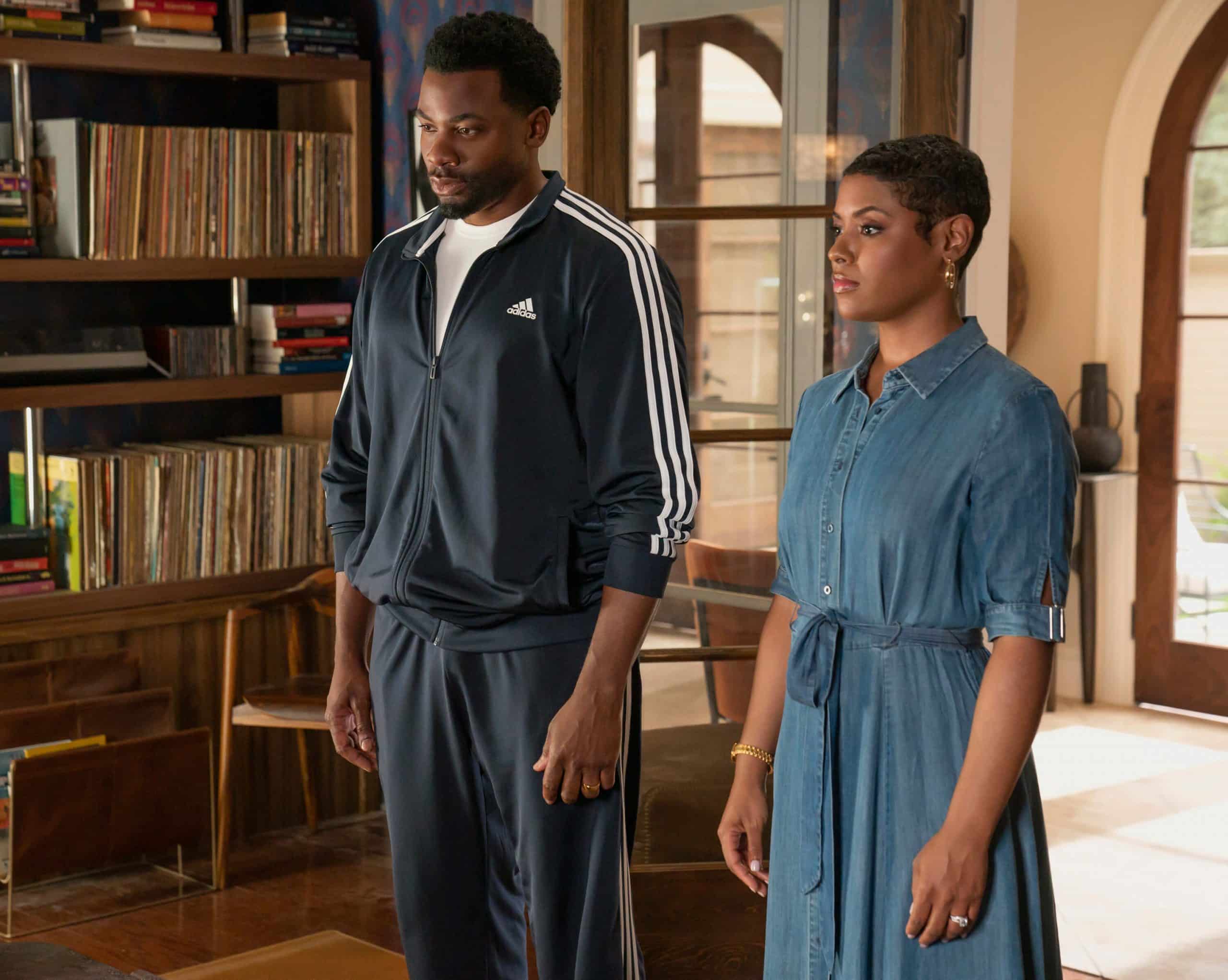 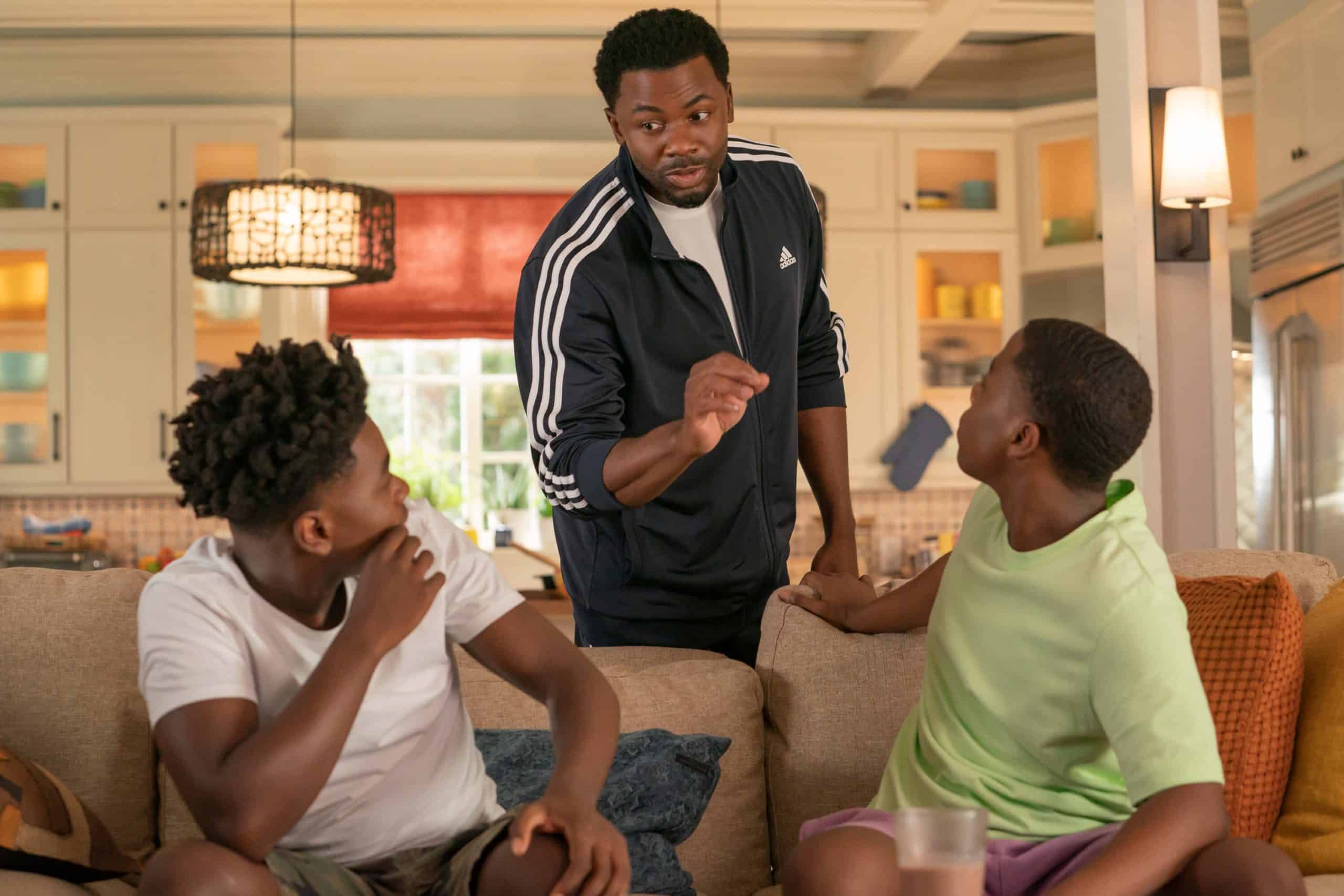 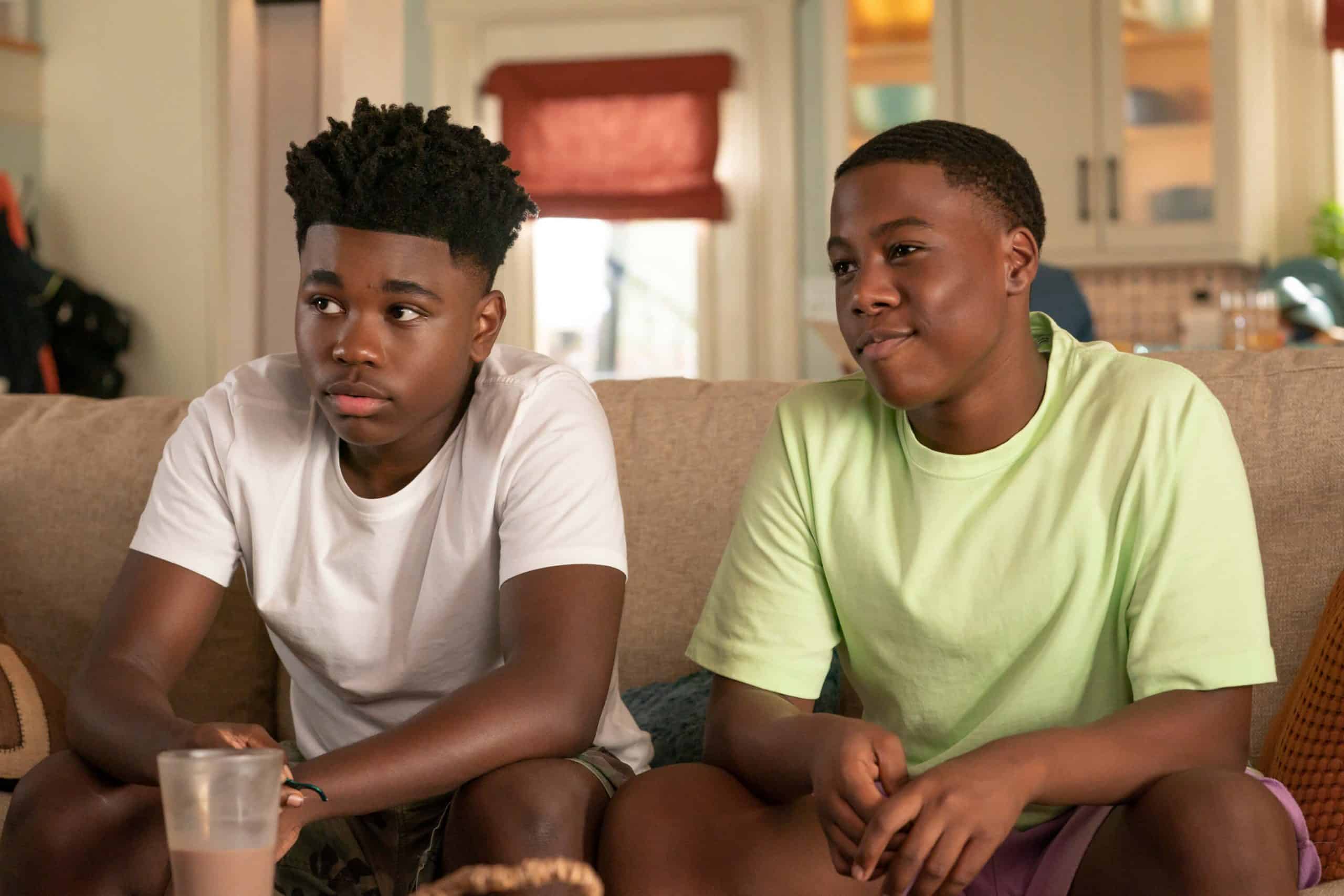 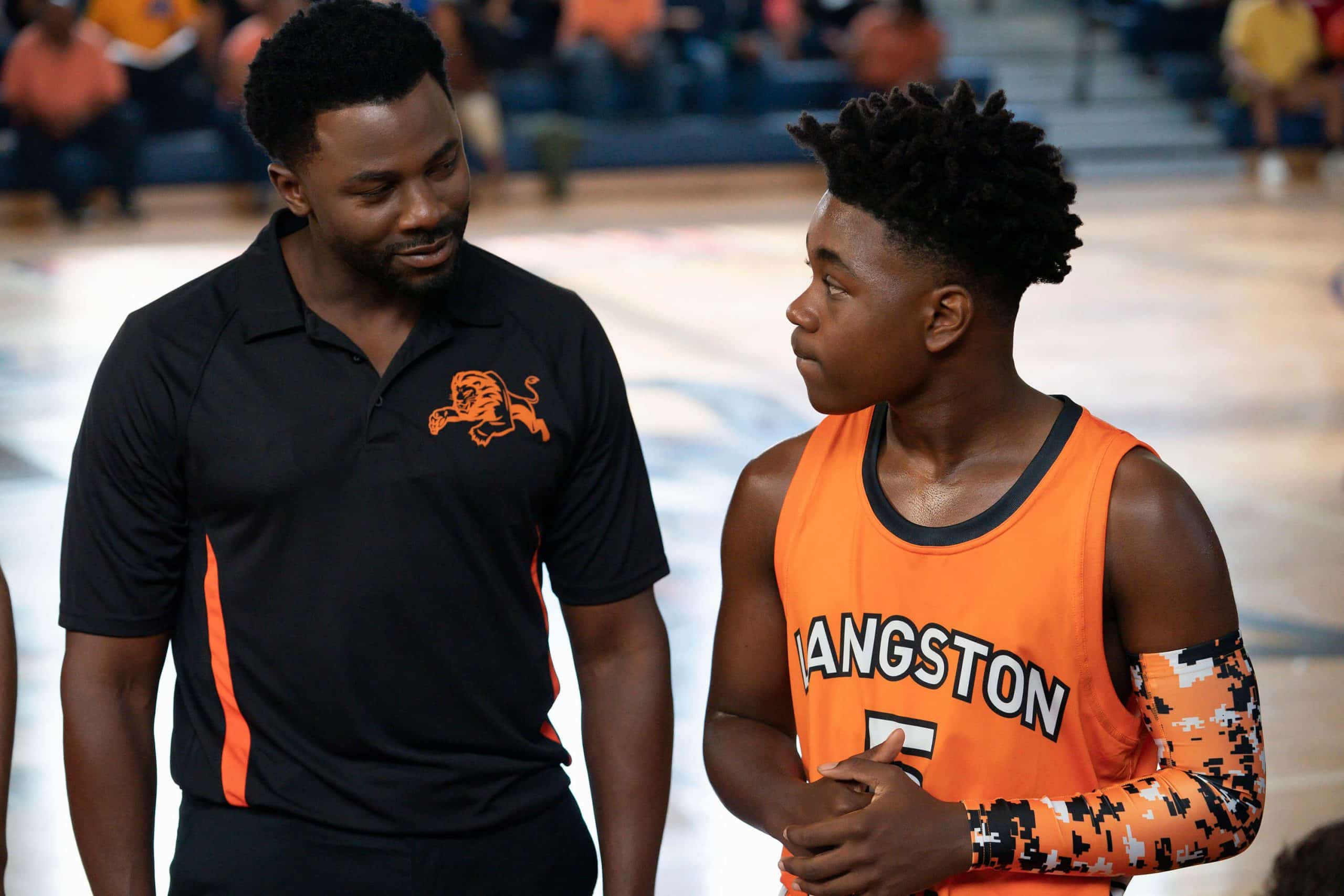 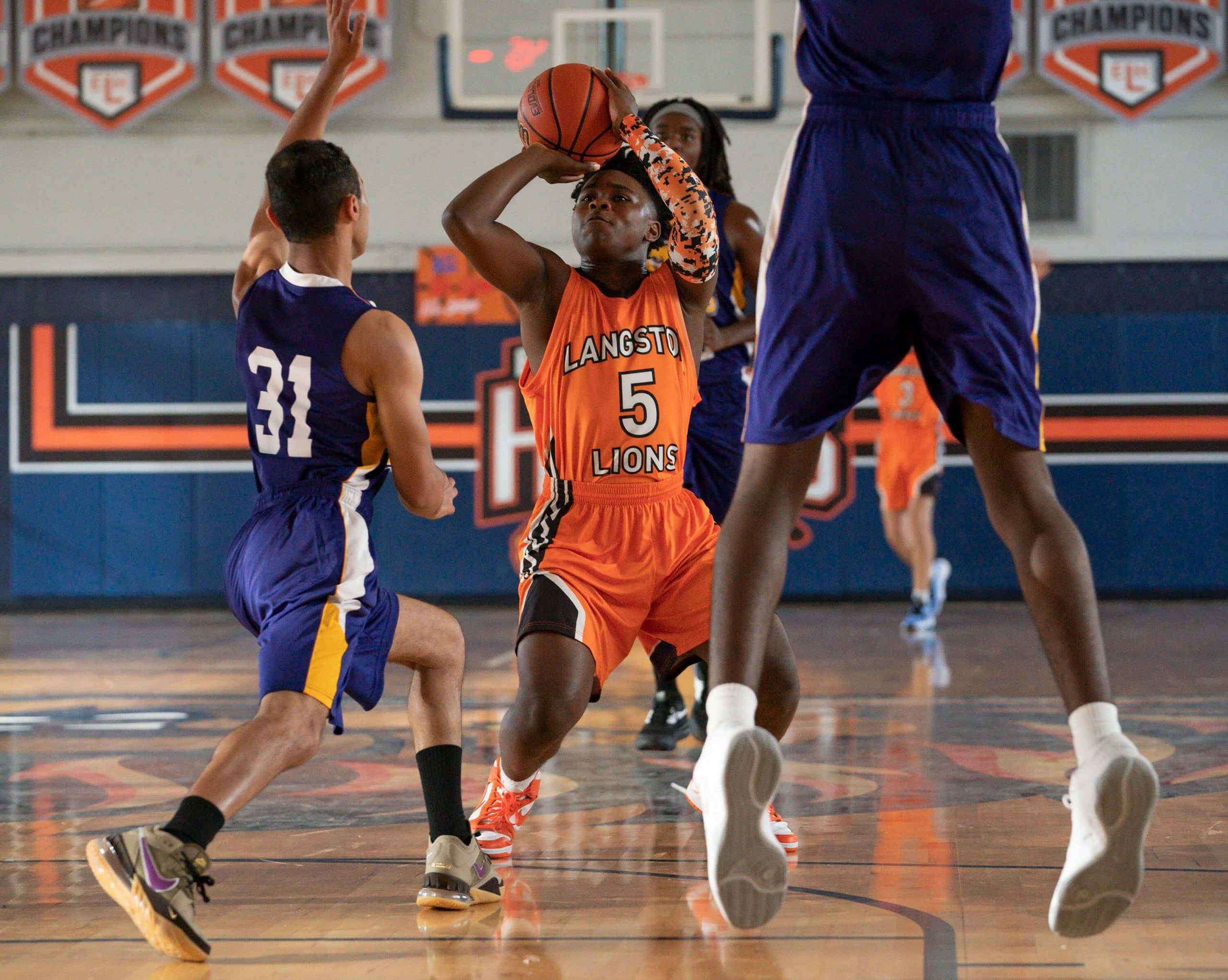 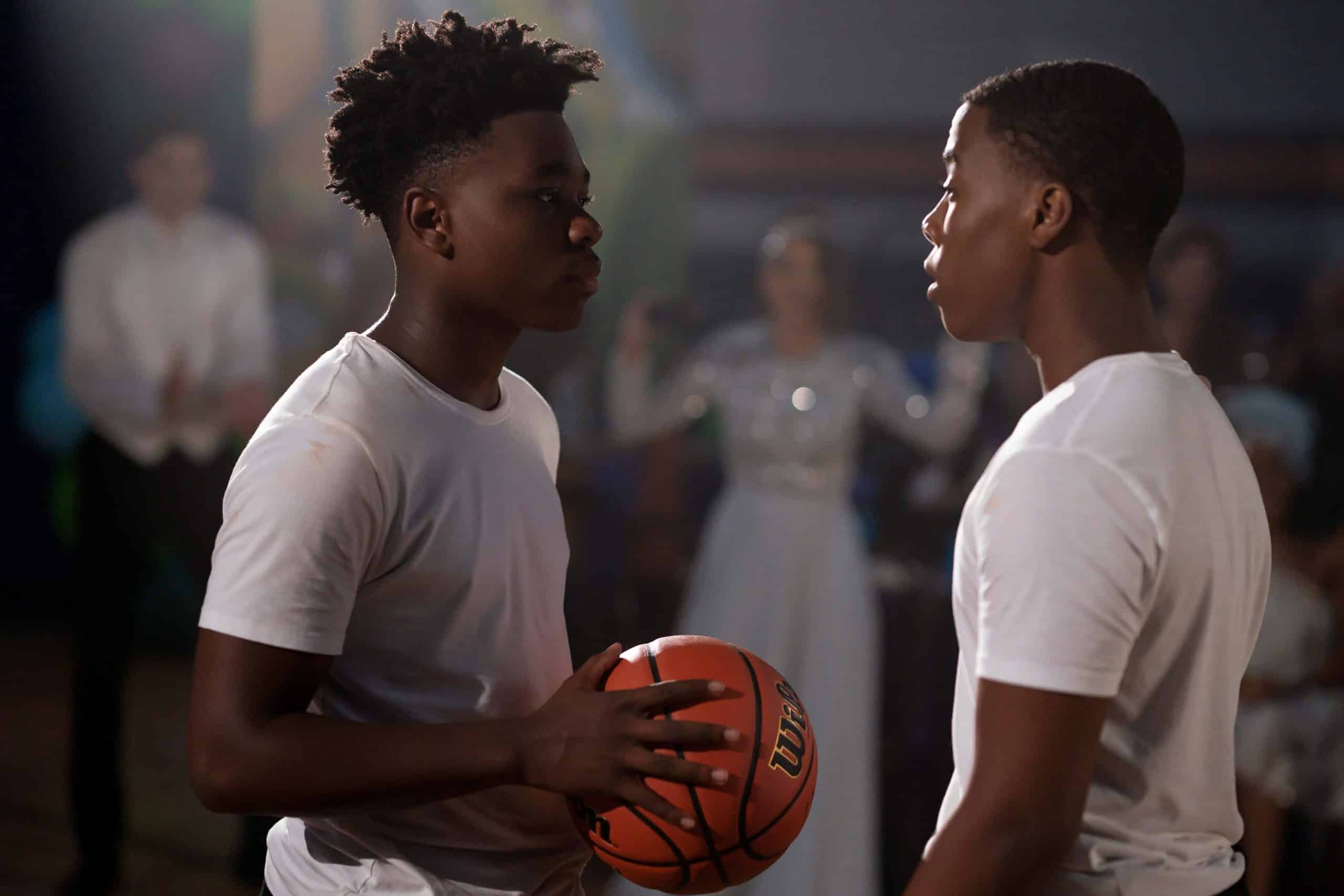 Are you looking forward to watching “The Crossover”? 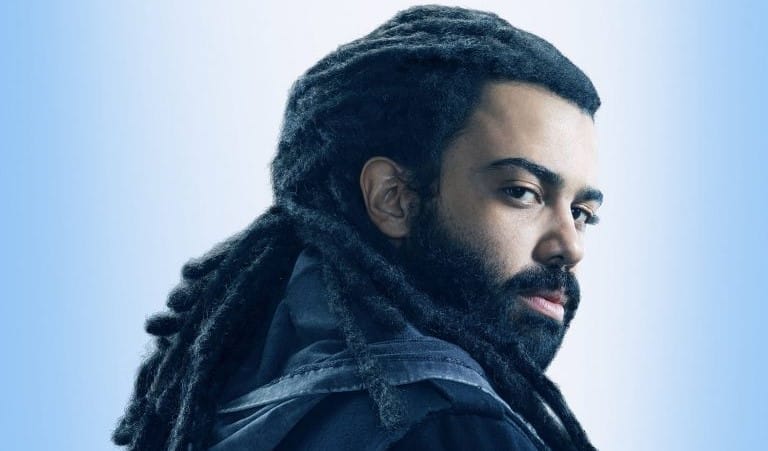