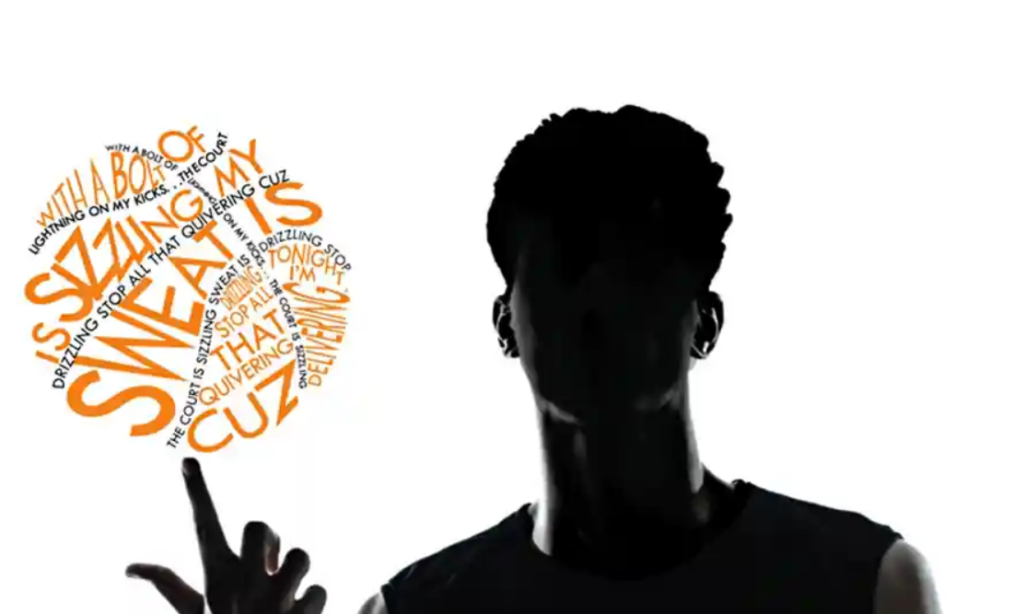 Disney has announced details on “The Crossover,” a new drama series based on the critically acclaimed bestselling novel in verse by Kwame Alexander, a Newbery Medal-winning and Coretta Scott King Book Awards’ Author Honoree, which has been ordered to series for premiere on Disney+. The Disney Branded Television series will be produced by 20th Television. Production […]

Today, Kwame Alexander, revealed the two actors who will be starring in the pilot for an upcoming Disney+ series based on his best selling book, “The Crossover”. The book tells the story of 14-year-old Josh Bell and his twin brother Jordan, who are awesome on the court. But Josh has more than basketball in his […]

20th Television is set to start filming a brand new series for Disney+ this June called “The Crossover”, which is based on the children’s book of the same name by Kwame Alexander According to “The DisInsider”, this new drama series will be directed by George Tillman, Jr, who previously directed the 20th Century Studios film […]