“The Big Leap” Won’t Be Returning For Another Season 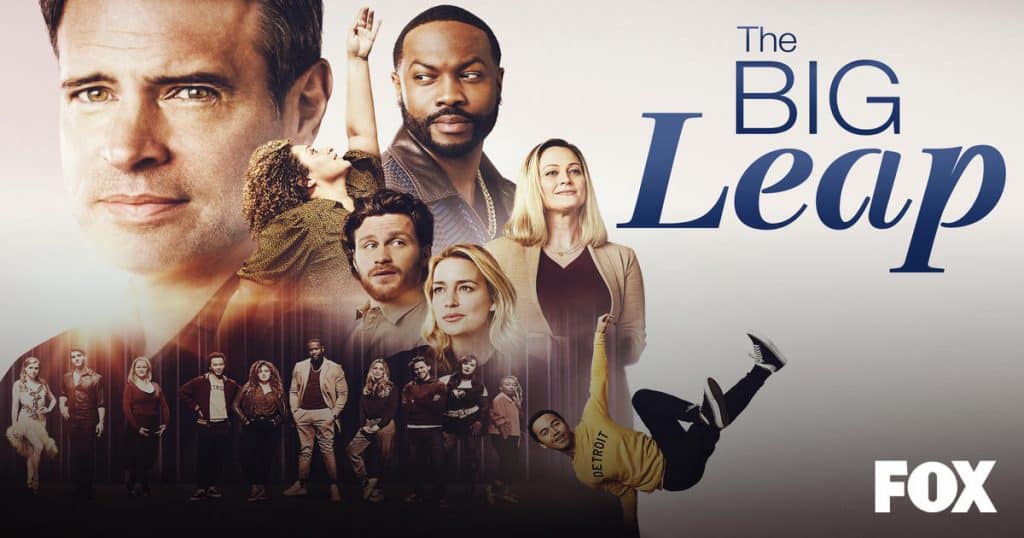 “The Big Leap” Won’t Be Returning For Another Season

Fox has confirmed that “The Big Leap” won’t be returning for a second season. The first season finished its initial run in December, but Fox held off making a decision until the spring.

“The Big Leap” is a modern tale about second chances and chasing one’s dreams. “The Big Leap” revolves around a group of diverse, down-on-their-luck characters attempting to change their lives by participating in a potentially life-ruining reality dance show that builds to a live production of “Swan Lake.”

Fox Television and 20th Television created the series, and it was released on the Fox channel and Hulu in the United States. It was also released on Disney+ internationally in many countries, including the UK and Australia, as a Star Original.

Unfortunately, while Fox executives hoped this new musical series would be as successful as “Glee”, it was the lowest-rated series on Fox this winter season.

Fox executives did meet with the creative team about a second season, but ultimately decided not to proceed with another season.

“The Big Leap” is available to watch now on Hulu in the US and on Disney+ in many countries, including the UK, Ireland, Australia, New Zealand and Canada.

What do you think of “The Big Leap” being cancelled? 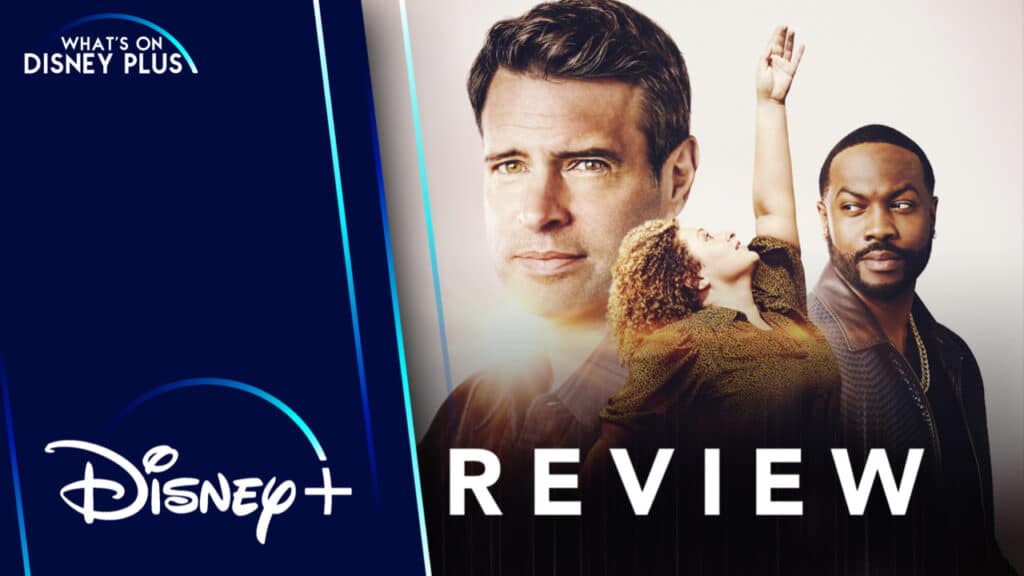