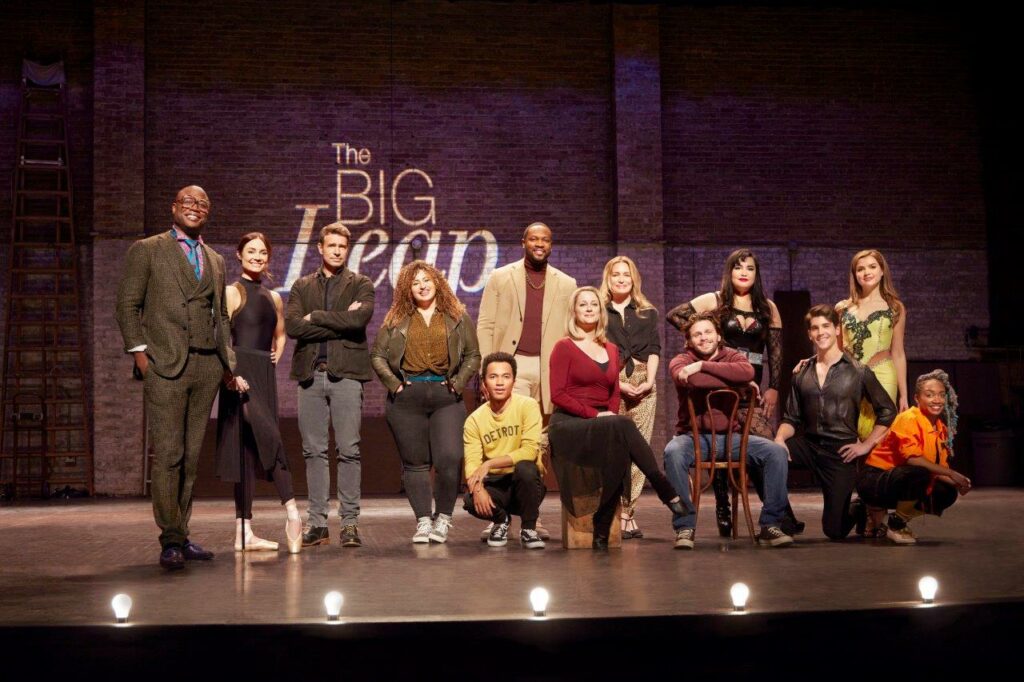 Disney’s 20th Television Studios has released a new trailer for “The Big Leap”, which is about a group of diverse, down-on-their-luck characters who attempt to change their lives by participating in a potentially life-ruining reality dance show that builds to a live production of “Swan Lake.” This new series has debuted on Hulu and FOX […]