The Benefits Of Airing Disney+ Originals On Linear Television 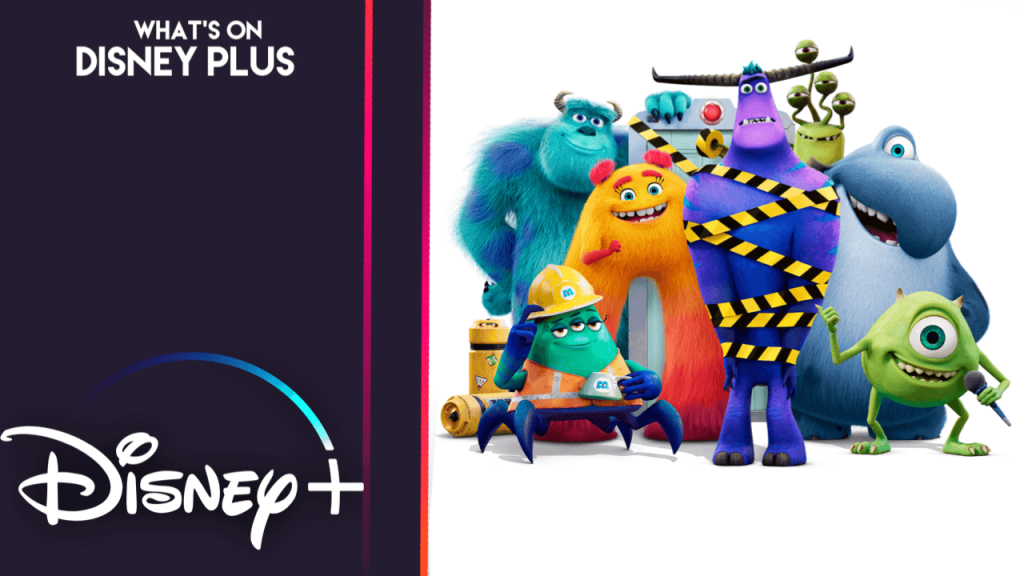 The Benefits Of Airing Disney+ Originals On Linear Television

With Disney+ being a roaring success and producing dozens of titles a year, I wanted to raise the question of what has been on many people’s minds. Will Disney broadcast their older Disney+ Originals on linear television? And with Disney’s recent actions by airing series like “Mighty Ducks: Game Changers” on Freeform, I wanted to discuss the benefits of Disney airing their Disney+ Originals on traditional linear television.

Raising More Awareness Of Those Originals:

Let’s start with the first significant point. It’s basically free promotion for Disney+. If Disney decided to air season one of “The Santa Clauses” on the Disney Channel to hype up its second season, then it would raise more awareness among potential new fans of that series who may not already be subscribed to Disney+.

Okay, this point is important, so let me explain. Despite what many media outlets have reported, cable television is still very profitable. The revenue is declining, yes, but the channels, for the most part, are still profitable and need new content to keep bringing in revenue. Many people on social media, especially Twitter, have demanded that Disney close its channels, but I see the channels as a win-win platform for Disney+. Disney has already begun airing shows like “Monsters At Work” and “The Mysterious Benedict Society” on the Disney Channel, which not only provides more content to monetize on traditional television but also as free promotion for that series and Disney+.

This is a factor not many people discuss but let me explain. The cost of creating entertainment will only increase as time passes, so Disney needs to find a way to make money back on its investments. To me, doing something like airing the first season of “Doogie Kamealoha M.D.” on the Disney Channel before season two airs, not only gives Disney more promotion for the follow-up season but also brings in more revenue which makes the series more profitable and increases the chances of the series getting renewed.

Many people may think this is a bad idea, as Disney+ Originals should only be made available to Disney+, right? But Disney could efficiently utilize the older series of Disney+ Originals like “The Mandalorian” or “Loki” to help boost viewership and ad revenue from the channels Disney airs them on, but also make the series more profitable. Disney+, in my opinion, should broadcast the previous seasons of their originals on Disney’s linear channels as a way to promote those series and Disney+ to a new audience who may not already be subscribed.

What Do You Think? Should Disney+ Air Its Older Seasons Of Originals On Linear Television?