Disney has released a new teaser trailer for the upcoming FX series, “The Bear”, which follows Carmen “Carmy” Berzatto (Jeremy Allen White) a young chef from the fine-dining world, who comes home to Chicago to run his family sandwich shop — The Original Beef of Chicagoland — after a heartbreaking death in his family.” Carmy, so far away from the world he has grown accustomed to is left to deal with the “realities of small business ownership, his strong-willed and recalcitrant kitchen staff all while grappling with the impact of his brother’s suicide.”

“The Bear” is about food, family, the insanity of the grind, the beauty of Sense of Urgency and the steep slippery downsides. As Carmy fights to transform both The Original Beef of Chicagoland and himself, he works alongside a rough-around-the-edges kitchen crew that ultimately reveals themselves as his chosen family. 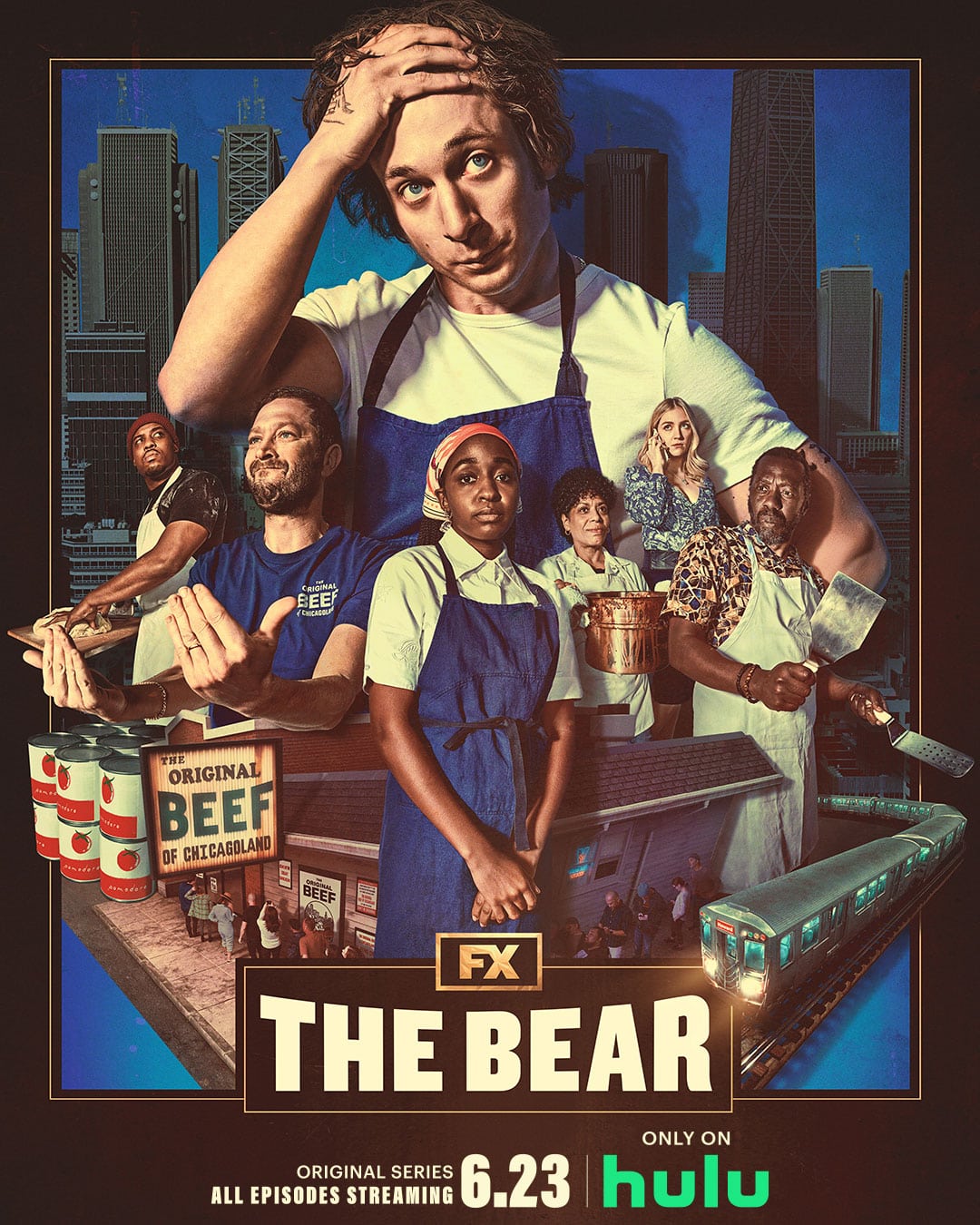 The entire season of “The Bear” will be coming to Disney+ in Canada and on Hulu in the United States on June 23rd 2022. No other release details have yet been announced for Disney+ in other countries.

Are you looking forward to watching “The Bear”?