Disney’s ABC has ordered a pilot to be made for the single-camera comedy “The Son In Law”, which is about a salt-of-the-earth man who finds himself seeking the approval of his new fiancée’s sophisticated parents, even as he is a difficult-to-impress father-in-law to his daughter’s longtime boyfriend. This new show has been written and executive […] 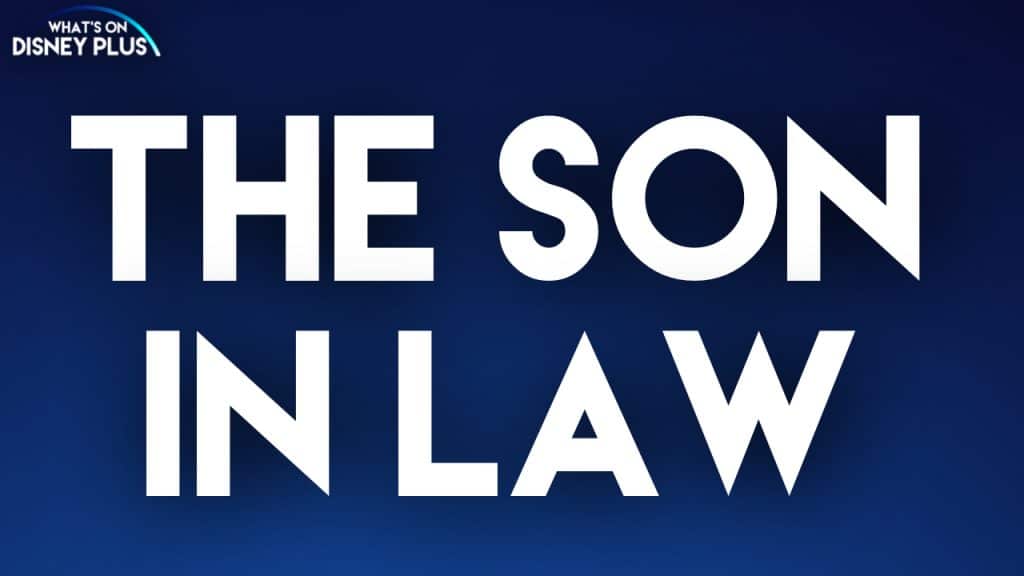 Disney is developing a new show called “The Son In Law”, which will be a single-camera comedy series that is being written and executive produced by Ajay Sahgal, who previously worked on “The Carmichael Show”, “Shame About Ray” and “Merry Happy Whatever”.  Jake Kasdan and Melvin Mar, who are behind ABC’s Fresh Off the Boat […]