Everything We Know About “Star Wars: The Book Of Boba Fett” Disney+ Series

There have been many rumors about a solo Boba Fett project for years, with the bounty hunter originally rumored to be getting “A Star Wars Story” film until “Solo: A Star Wars Story” didn’t perform at the box office and the film was cancelled. Now, Boba Fett is set to get his own Disney+ series […]

During a post-credits scene on last weeks finale of the second season of “Star Wars: The Mandalorian”, Disney announced a brand new series called “The Book Of Boba Fett”, which would be coming to Disney+ in December 2021. This left many to question if this was a brand new series or if it was the […] 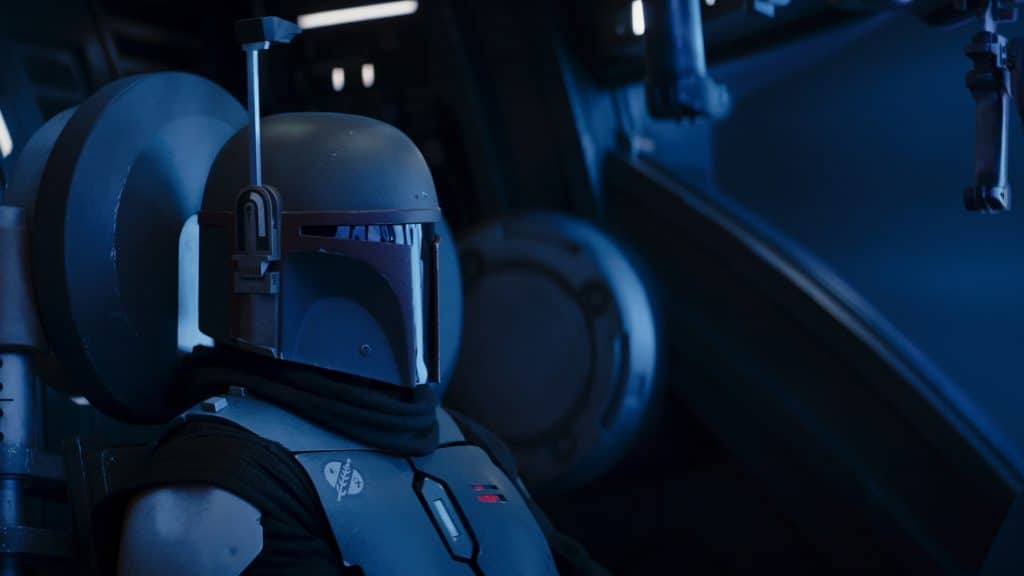