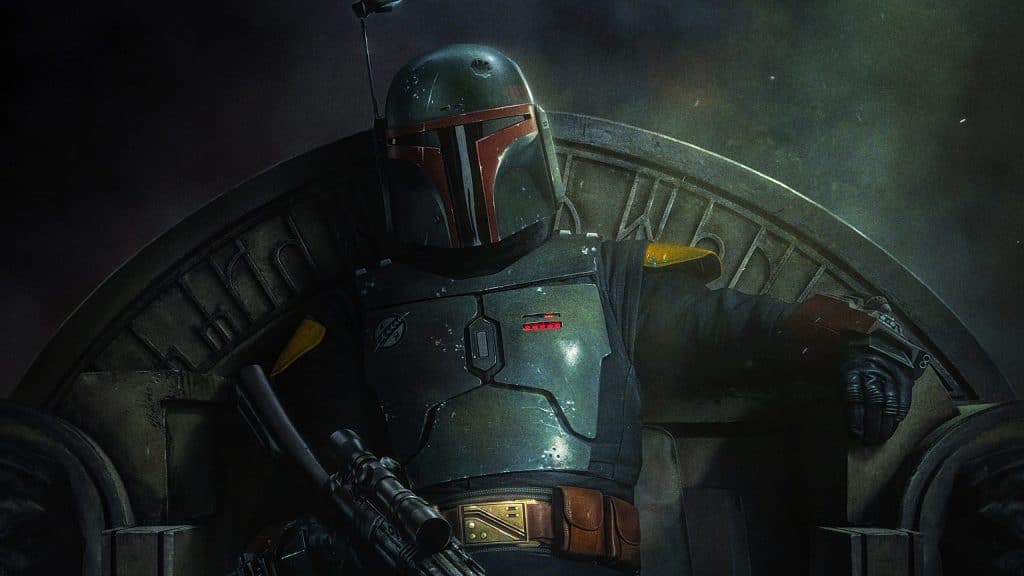 Disney has released a brand new trailer for the upcoming Disney+ Original series “Star Wars: The Book Of Boba Fett”, which is coming to Disney+ from December 29th 2021.