During a post-credits scene on last weeks finale of the second season of “Star Wars: The Mandalorian”, Disney announced a brand new series called “The Book Of Boba Fett”, which would be coming to Disney+ in December 2021.

This left many to question if this was a brand new series or if it was the name of the third season of “The Mandalorian”, which had been confirmed to be returning at Christmas 2021.

Disney has now officially confirmed that the legendary bounty hunter’s journey will continue in The Book of Boba Fett. Jon Favreau, executive producer of The Mandalorian, confirmed today on Good Morning America that the new series is currently in production and will arrive December 2021, only on Disney+. 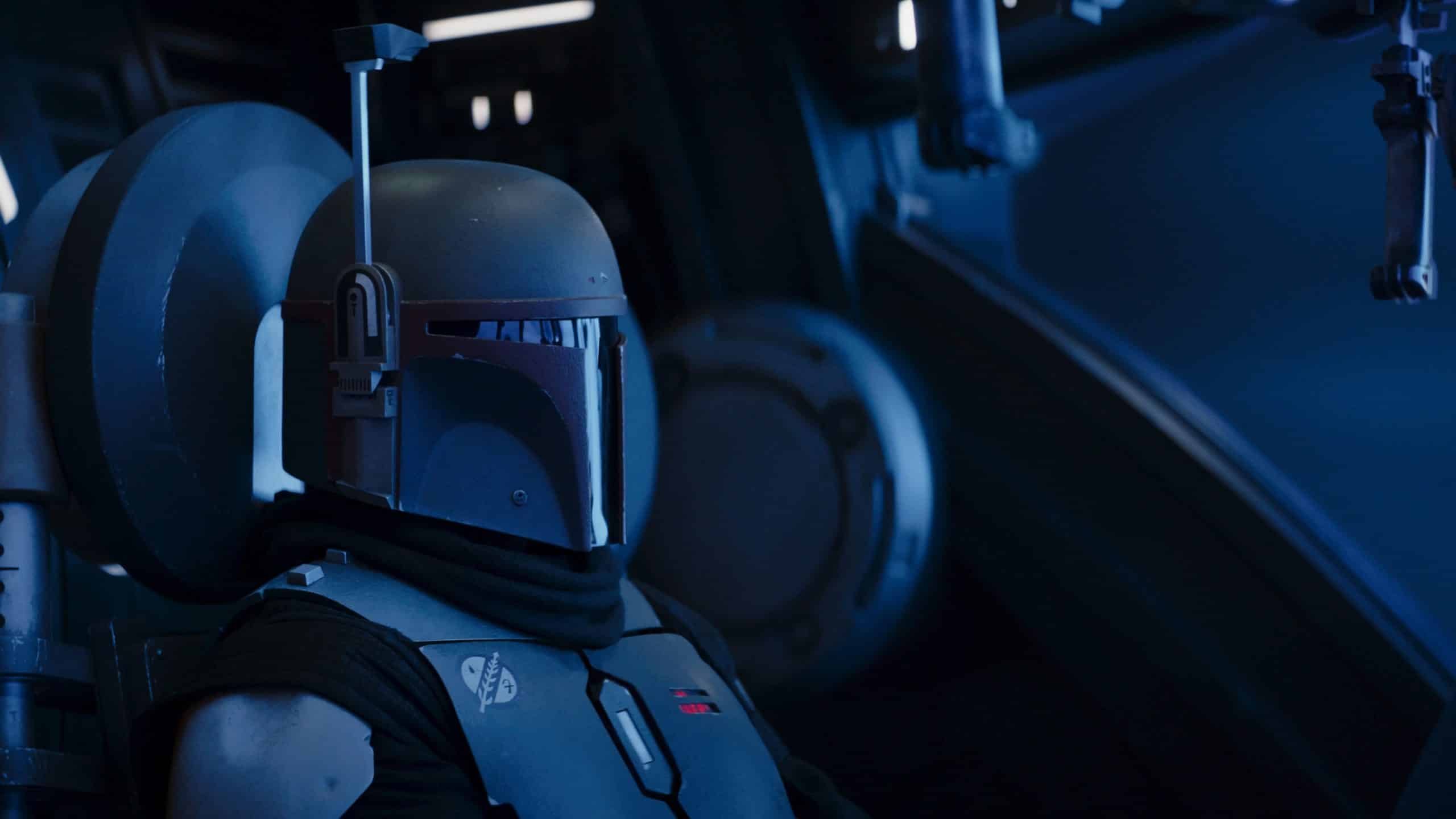 The Book of Boba Fett will be set within the timeline of The Mandalorian and star Temuera Morrison as the titular bounty hunter, along with Ming-Na Wen as Fennec Shand. Robert Rodriguez — who directed Chapter 14 of The Mandalorian, a thrilling installment that reintroduced Boba Fett to the Star Wars galaxy — joins Favreau and Dave Filoni as executive producer.

Boba Fett made his big-screen debut in 1980’s Star Wars: The Empire Strikes Back, becoming an instant fan favorite thanks to his visually arresting armor and cool demeanor.

Season 3 of The Mandalorian will go into production next year.

Are you excited for “The Book Of Boba Fett”?