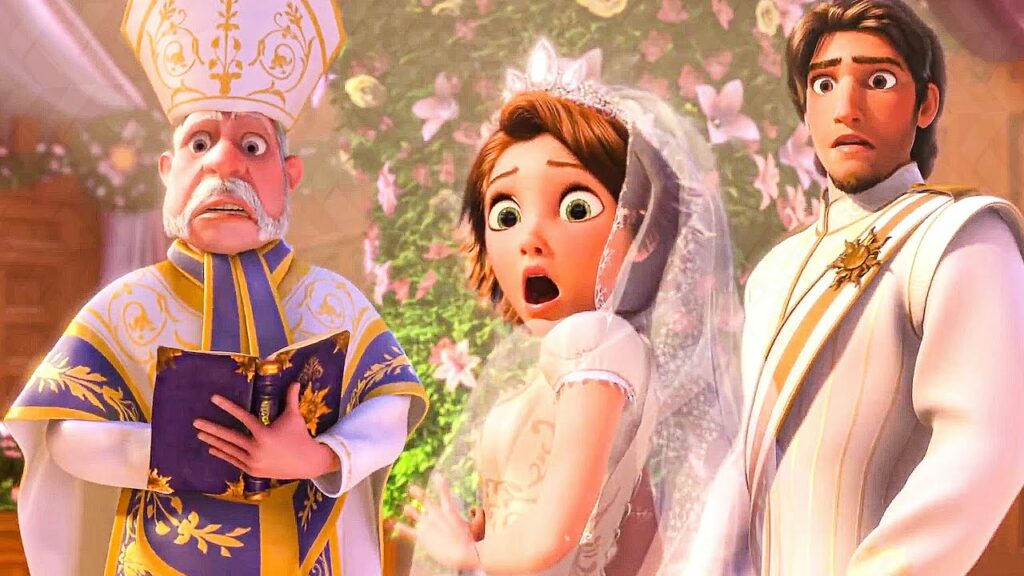 Disney has announced that the “Tangled” sequel short “Tangled Ever After” is coming to Disney+ in the United States and Canada on Friday 12th November (Disney+ Day). The kingdom is in a festive mood as everyone gathers for the royal wedding of Rapunzel and Flynn. However, when Pascal and Maximus, as flower chameleon and ring […]