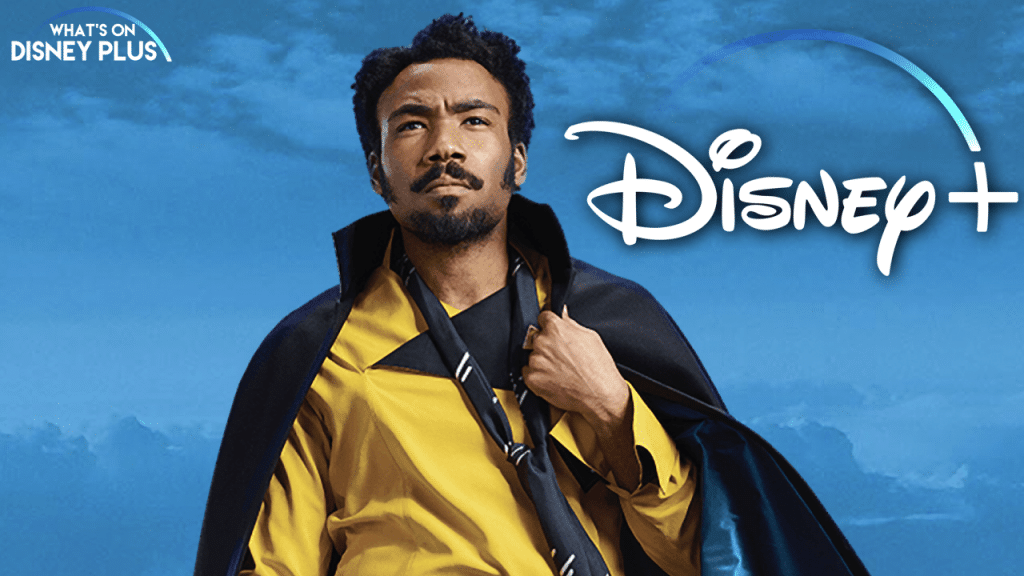 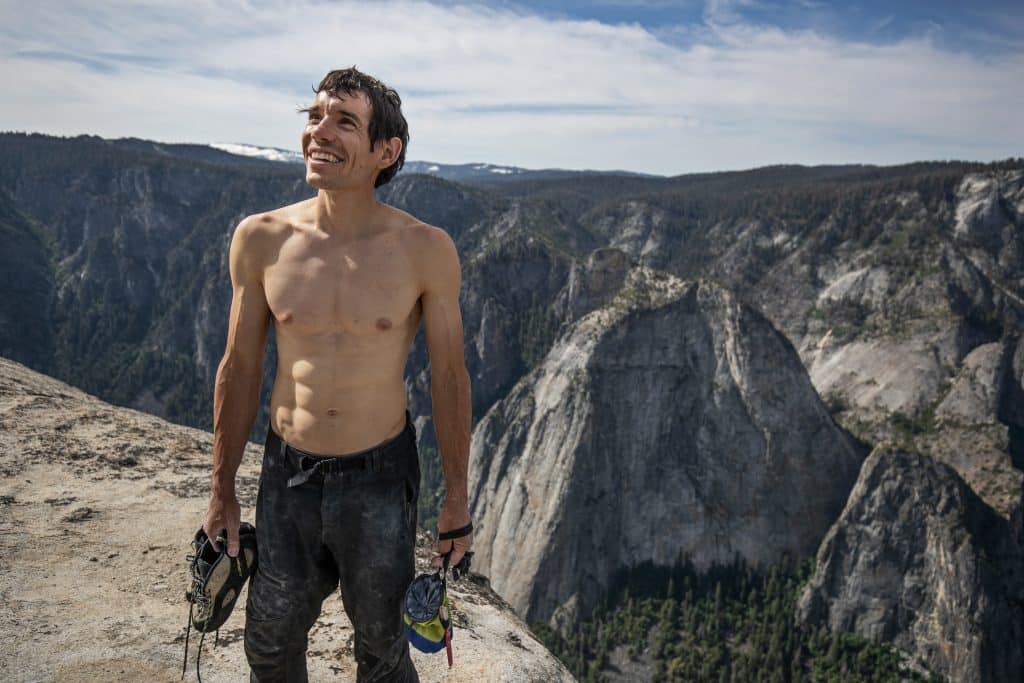 Disney has announced that on June 3rd, 2017, renowned rock climber Alex Honnold became the first person to reach the top of Yosemite’s 3,200-foot El Capitan Peak without a rope or safety gear, completing what may be one of the greatest athletic accomplishments of any kind. To celebrate the three-year anniversary of Honnold’s record-breaking three-hour […] 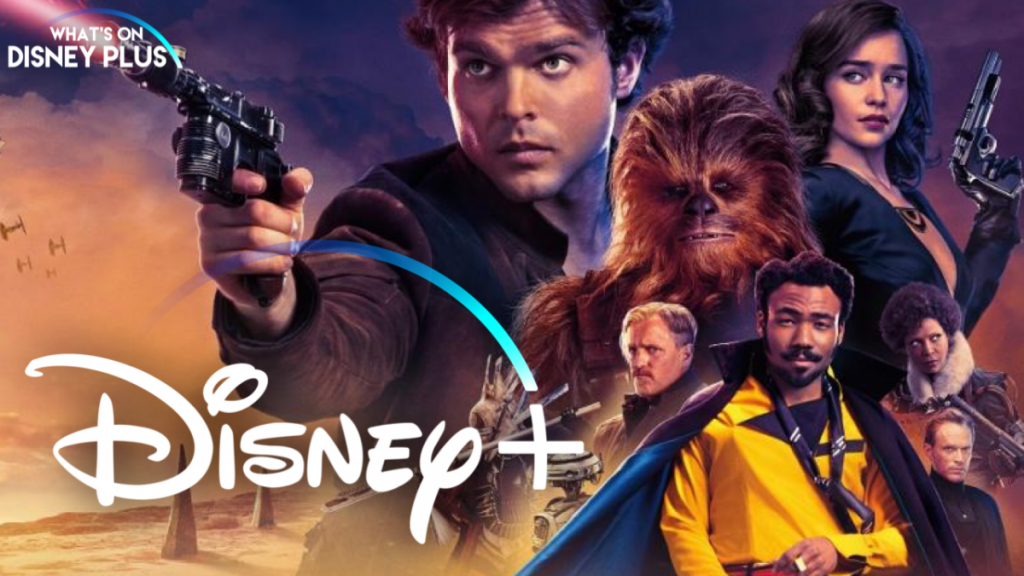 Currently there are three new live action Star Wars series officially confirmed for Disney+, one based on Obi-Wan Kenobi, another is a prequel to Rogue One featuring Captain Cassian Andor and K2SO and The Mandalorian, which will have its first episode available on November 12th. And if three new Star Wars series wasn’t enough, a […]