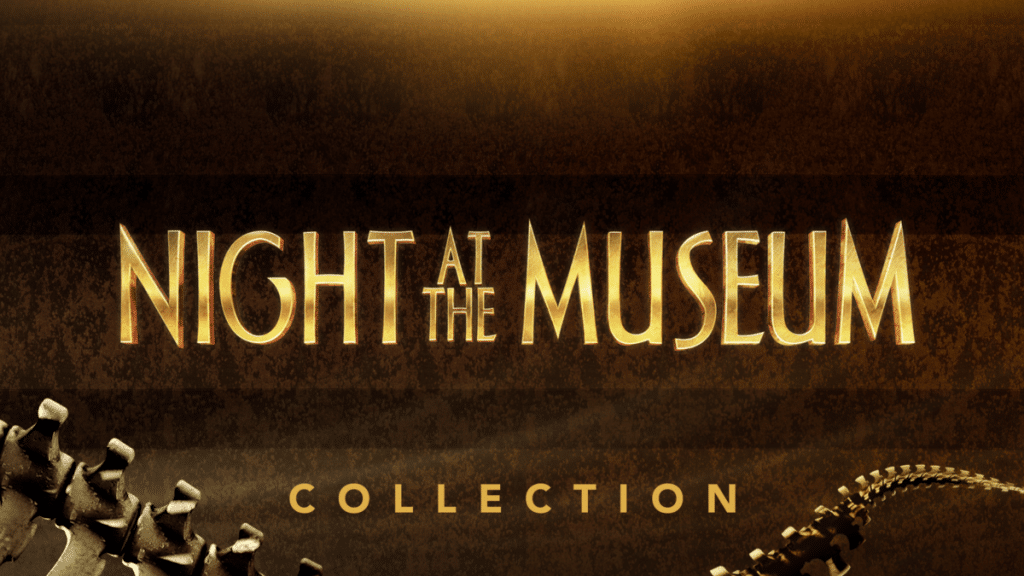 Disney has added a brand new collection to Disney+ featuring all of the films from the 20th Century Studios franchise, “Night At The Museum”. The series follows Ben Stiller, who plays the new night guard at the Natural History Museum and discovers that when the visitors go home, the real adventure begins, as the museum’s […]

The Muppets have an extended version of their take on “A Christmas Carol.” Idina Menzel heads to the stage. And we get an animated look at the overnight actions at the Smithsonian. Let’s take a look at what to watch this weekend on Disney+. THE MUPPETS CHRISTMAS CAROL: EXTENDED EDITION ‘Tis the season for love, […] 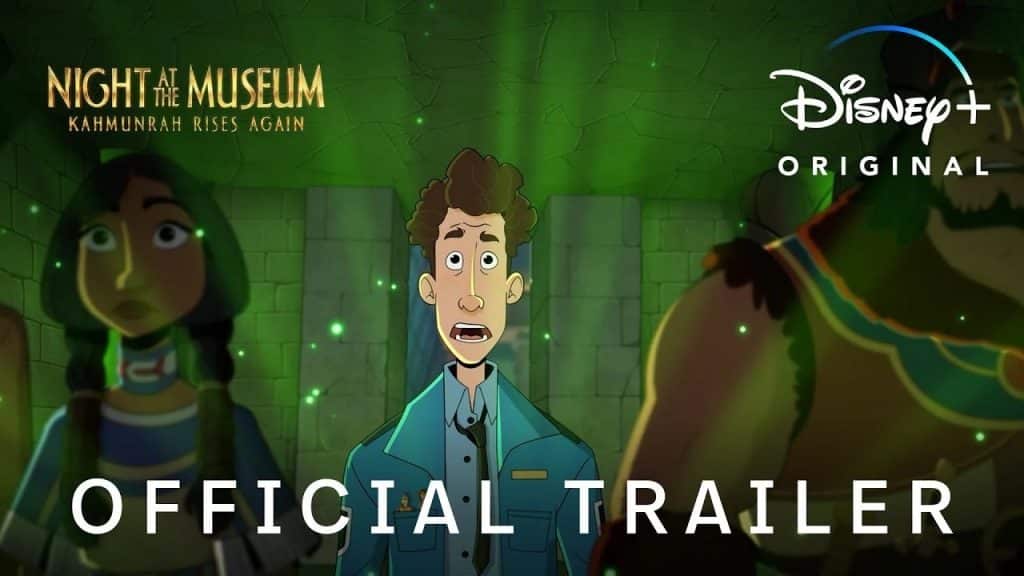 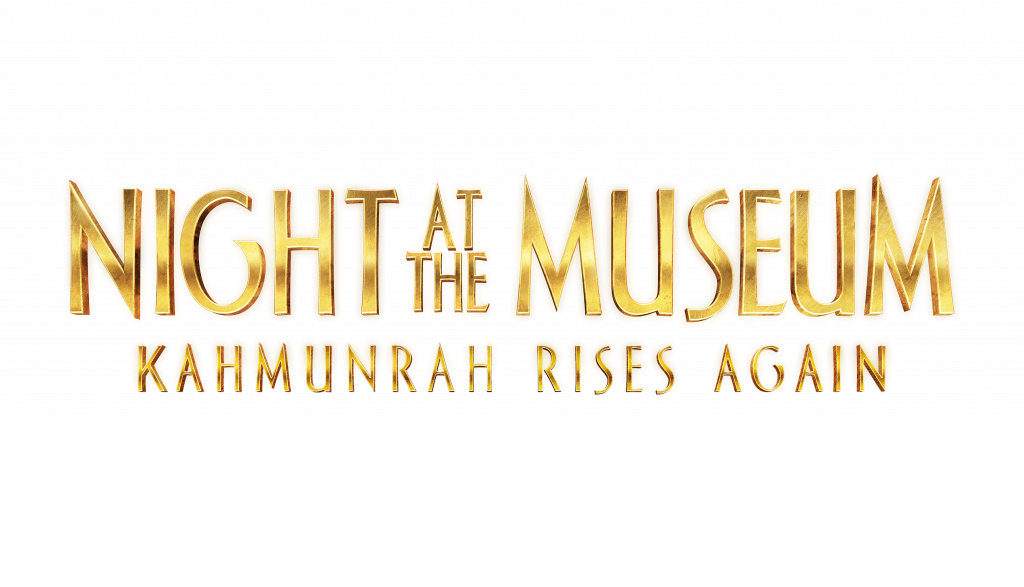 One of the projects currently in development for Disney+ is an animated film, “Night at the Museum: Kahmunrah Rises Again”. The new film centres around Larry’s son, Nick, who is hesitant to follow in his father’s footsteps as a night watchman. Years after the events of the last film, Larry’s son Nick becomes the new […]

Earlier this year, it was reported that Disney was working on a new “Night At The Museum” film for Disney+ and that it would be animated. At Disney’s Investor Day event, it was confirmed by Walt Disney Studios that this movie is happening Night at the Museum comes to Disney+ with a new twist: this […] 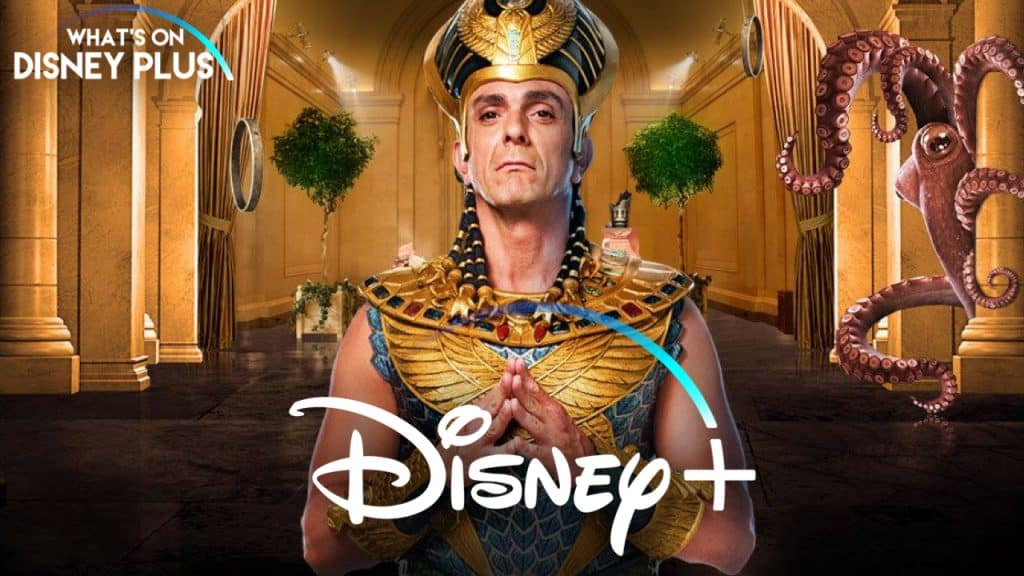