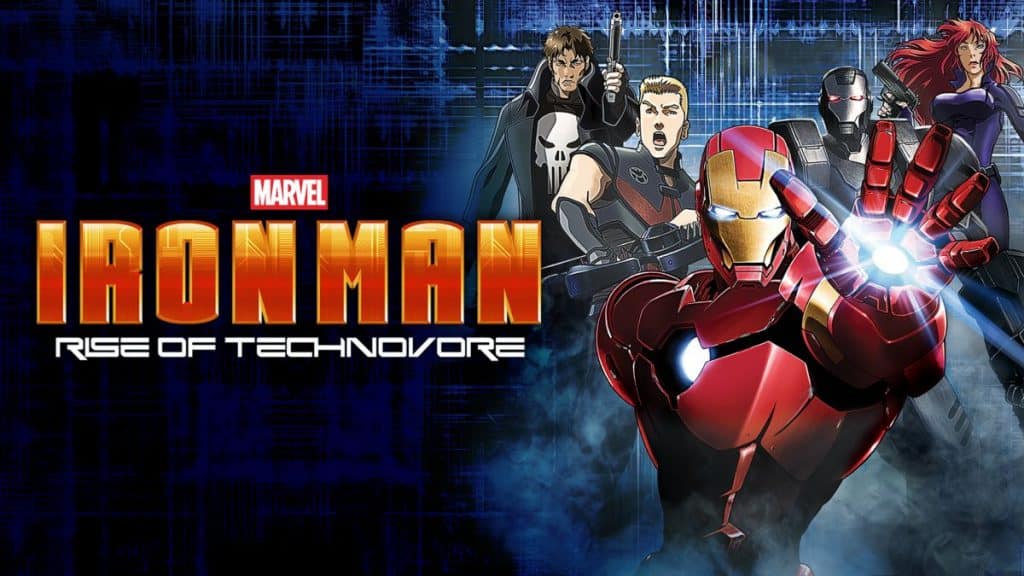 Disney has announced that the animated Marvel and Sony Pictures film “Iron Man: Rise Of Technovore”, will be coming to Disney+ in Australia and New Zealand on Friday 3rd February 2023. Produced by Madhouse and featuring Marvel Super Heroes such as War Machine, Nick Fury, Black Widow, Hawkeye, and The Punisher, “Iron Man: Rise Of […] 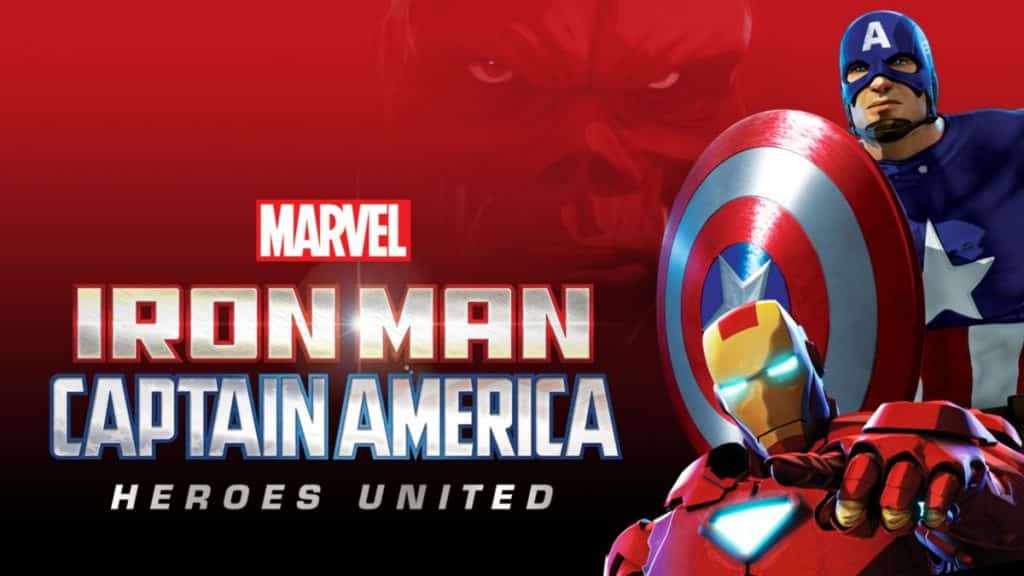 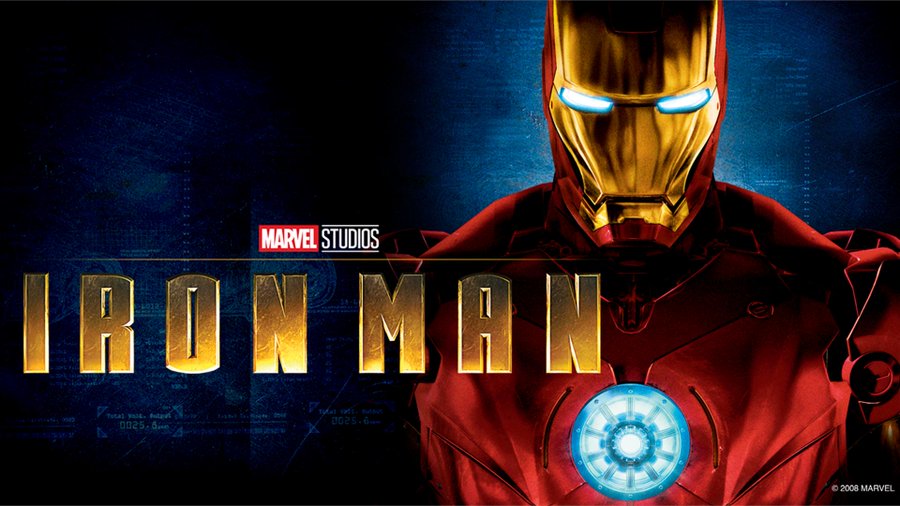 “I am Iron Man.” With one phrase the era of great superhero films was back and Marvel had succeeded with someone previously viewed as a second rate character. It’s hard to believe 12 years and 20-plus movies after its initial release, but there were once doubts about the success of “Iron Man” and the Marvel […]