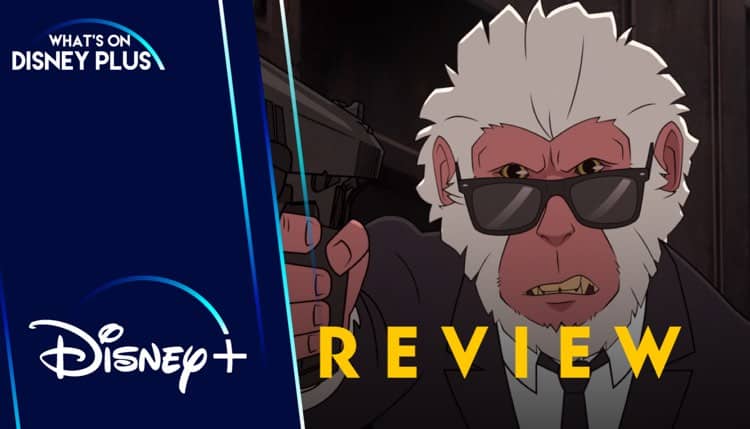 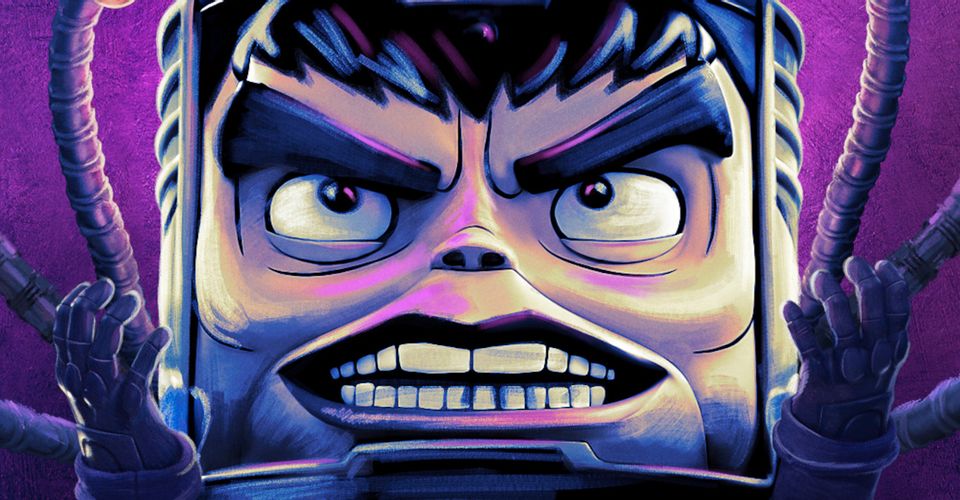 Before Marvel Studios took control of Marvel’s television projects, several animated series were put into production, including “Hit-Monkey” and “M.O.D.O.K”, which were released on Hulu last year.  Many other animated projects, including “Howard The Duck”, were cancelled once Marvel Studios took control. This week, the Television Critics Association is hosting its Winter Press Tour. During […]