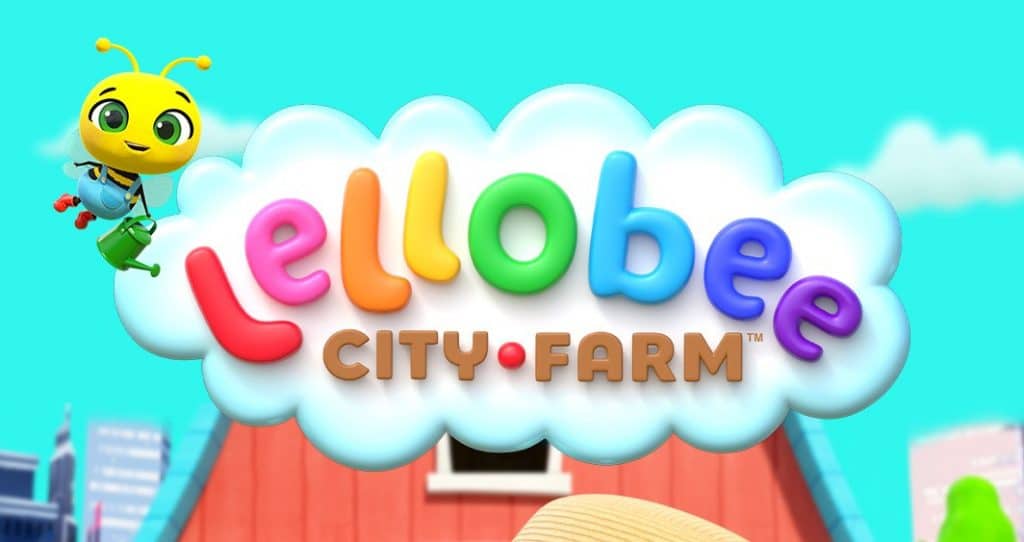 Today saw the launch of a popular animated series, “Go Buster”, on Disney+ in the United Kingdom, which is part of a new distribution deal between Moonbug Entertainment Limited, a Candle Media Company, and The Walt Disney Company. This deal covers Disney+ in Europe, the Middle East and Africa. This follows the release of the […]