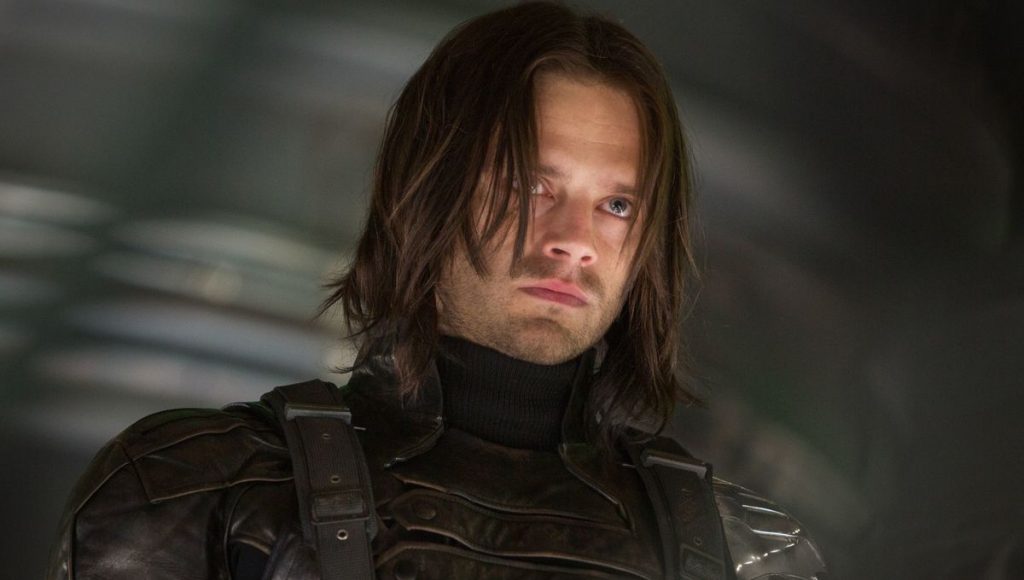 Since Avengers: Endgame was released, there has been lots of speculation and excitement over the upcoming Disney+ exclusive Marvel show, Falcon and Winter Soldier. During a recent appearance at the at Jus In Bello event, which took place in Rome, Italy, actor Sebastian Stan spoke about the upcoming show: “I think it’s time for Bucky […]