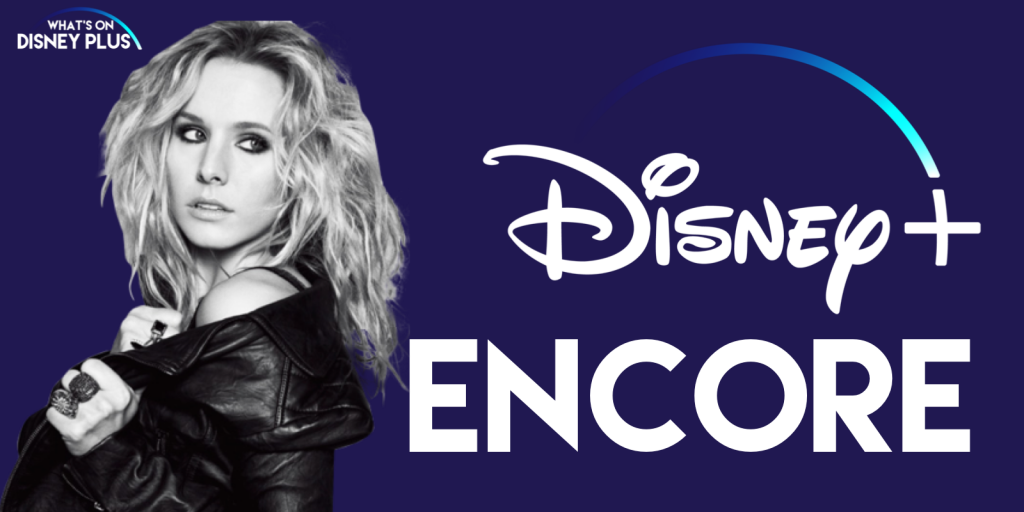 Disney is set to host its “Investor Day” event on April 11th, where it will be revealing lots of details on its new streaming platform, Disney+.  Just before the event, Disney announced details on some of its new non-fiction shows, which will also be coming at some point to Disney+. One of those new series […]