Recently it was revealed that Maya Rudolph had joined the cast of the upcoming Disney+ Original film “Disenchanted”, which is a sequel to the popular “Enchanted” film. During an interview with Variety for their 2021 Power of Women special, Maya spoke about being able to play a villain in the new Disney+ film.  Recently she […]

During last months Disney Investor Day event, it was officially announced that Disney is making “Disenchanted”, a sequel to the hit film “Enchanted,” which will stream exclusively on Disney+. Amy Adams will be returning as Giselle, who found her life flipped upside down when she fell out of her animated fantasy world and discovered herself […] 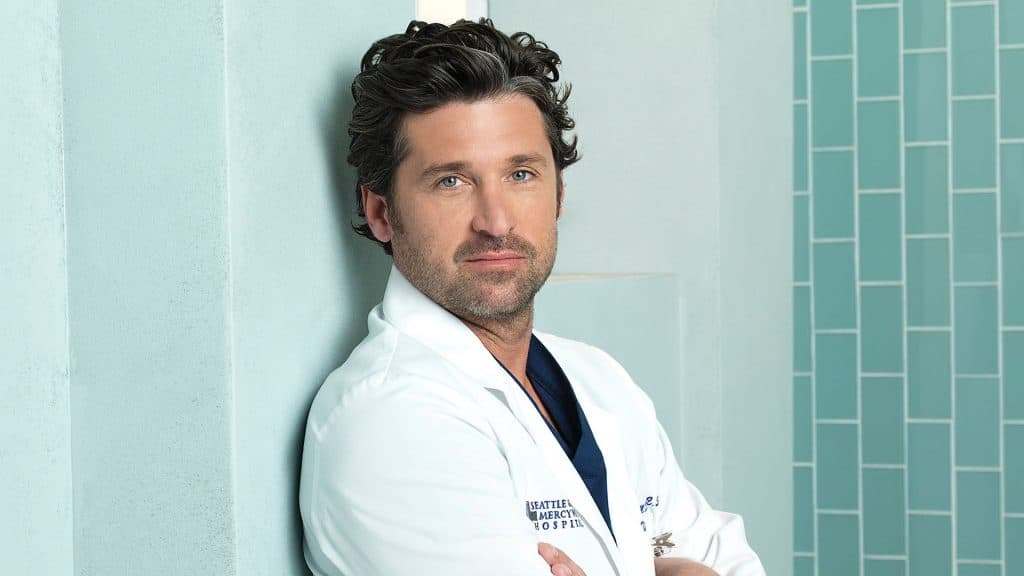 At the recent Disney Investor Day event, a sequel to the smash-hit movie “Enchanted”, was announced, called “Disenchanted”, which will be a Disney+ Original. The original film was released in 2007 and is set in the fairy-tale land of Andalasia, where a pretty young Giselle frolics with her woodland pals, and falls in love with […] 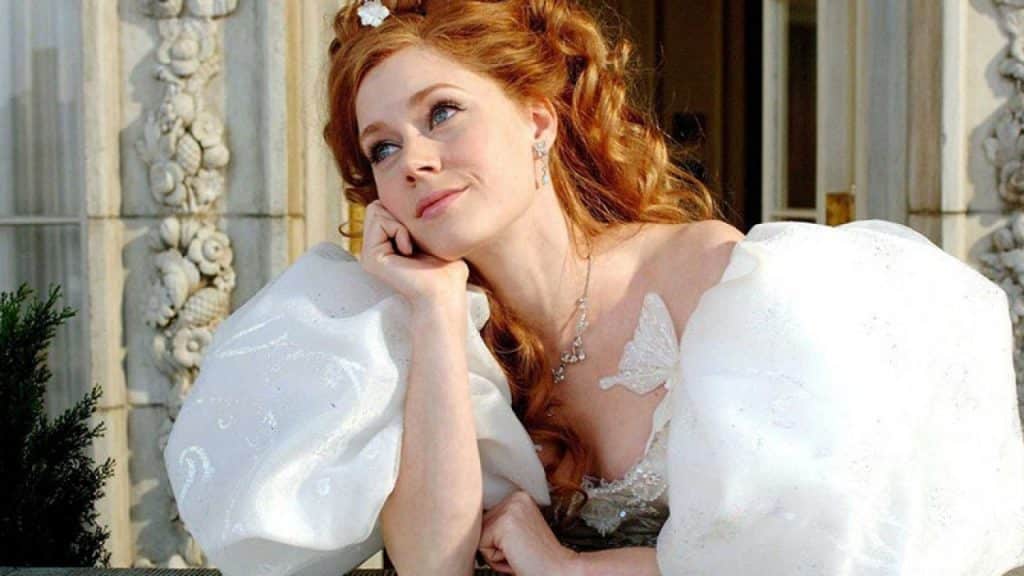