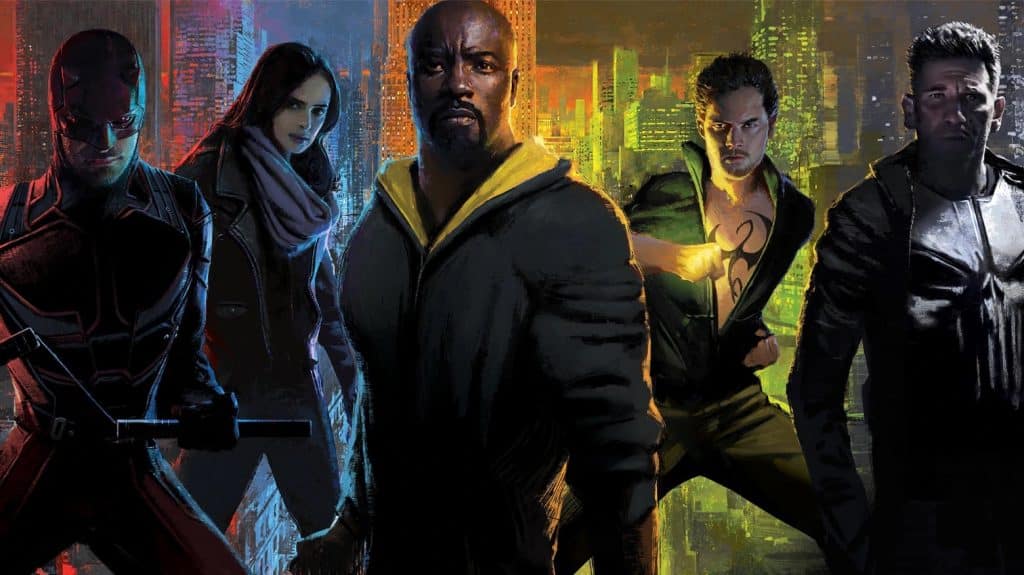 Earlier this year, Disney made a deal with Netflix, which saw the Marvel “Defenders” saga series removed from Netflix in February and later released on Disney+ in March in many countries, including the US, Canada, Australia, and the UK. However, when the former Netflix Original series were released on Disney+, they weren’t available in 4K […]

This week, Disney added multiple former Netflix Original Marvel series, including “Daredevil”, “Jessica Jones”, and “The Punisher” onto Disney+ in many countries, including the US, Canada, Australia and the UK. The addition of these mature-rated shows to Disney+ in the US has generally gone down well with Marvel fans. However, there have been some complaints […]

Disney has released a new video highlighting all of the new Marvel series that have been added to Disney+ today, expanding the Marvel hub within the streaming service, which already homes shows like “WandaVision”, “Loki” and “Hawkeye”. The video showcases the former Netflix Original series, “Daredevil”, “Jessica Jones”, “The Punisher”, “Luke Cage”, “Iron Fist” and […]

“The Defenders” Coming Soon To Disney+

Following the removal of Marvel’s “The Defenders” series from Netflix, Disney has now confirmed that both seasons of “The Defenders” will be coming to Disney+ in the U.S., Canada, U.K., Ireland, Australia, and New Zealand on Wednesday 16th March 2022. This series follows Matt Murdock/Daredevil (Charlie Cox), Jessica Jones (Krysten Ritter), Luke Cage (Mike Colter) […]

Today, a massive number of Disney created shows and films will be removed from Netflix globally, including “The Defenders” Marvel series, including “Daredevil”, “Iron Fist”, “Luke Cage”, “Jessica Jones” and “The Punisher”. To tie in with the removal, Netflix subscribers can now no longer select Marvel avatars, including: Daredevil Luke Cage Iron Fist Jessica Jones […]