What's On Disney Plus > Blog > Disney+ News > Survey Hints At “Modern Family”, “How I Met Your Mother”, “Buffy”, “Firefly” & More Coming To Disney+ 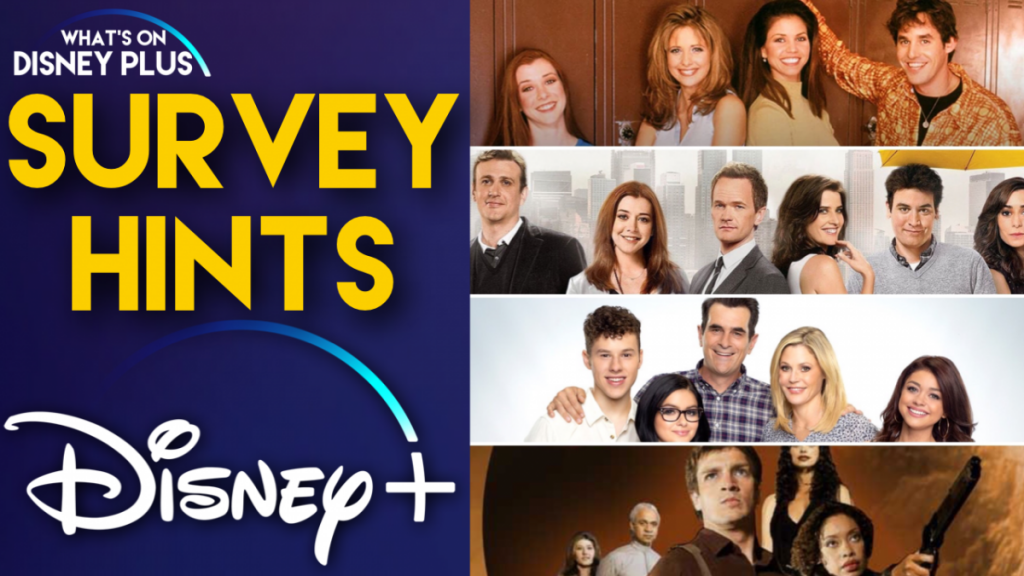 Disney+ has established itself as a family friendly platform and has been very successful in gaining subscribers, however one of the complaints about Disney+ from many adult subscribers is the lack of content available for them.  Especially once they’ve finished watching “The Mandalorian” and discover there aren’t that many drama series aimed at adults on the streaming service.

There has been lots of news recently of shows moving away from Disney+, such as “High Fidelity” and “Love, Victor”, to Hulu, as the shows have become to mature.  And most recently, the “Lizzie McGuire” revival series has struggled to find the right tone.

Today, a new survey has revealed Disney are trying to find out if their subscribers would be interested in some more maturer content being available on Disney+, including shows such as “Buffy The Vampire Slayer”, “Black-ish”, “Modern Family”, “How I Met Your Mother”, “Firefly” and “Malcolm in the Middle”. Many of these shows were made by 20th Century Fox.  “Buffy” and “Firefire” are both rated “TV-14”, so are suitable for children over the age of 14.   While “How I Met Your Mother”, “Black-ish”  “Malcolm in the Middle” and “Modern Family” are rated as “PG”.  All of these shows are currently available on Hulu, but these could easily be shared on both platforms.

“Malcolm in the Middle” has previously been announced as coming to Disney+ at last years “Investors Call” event, which also highlighted other shows such as “Once Upon A Time”. 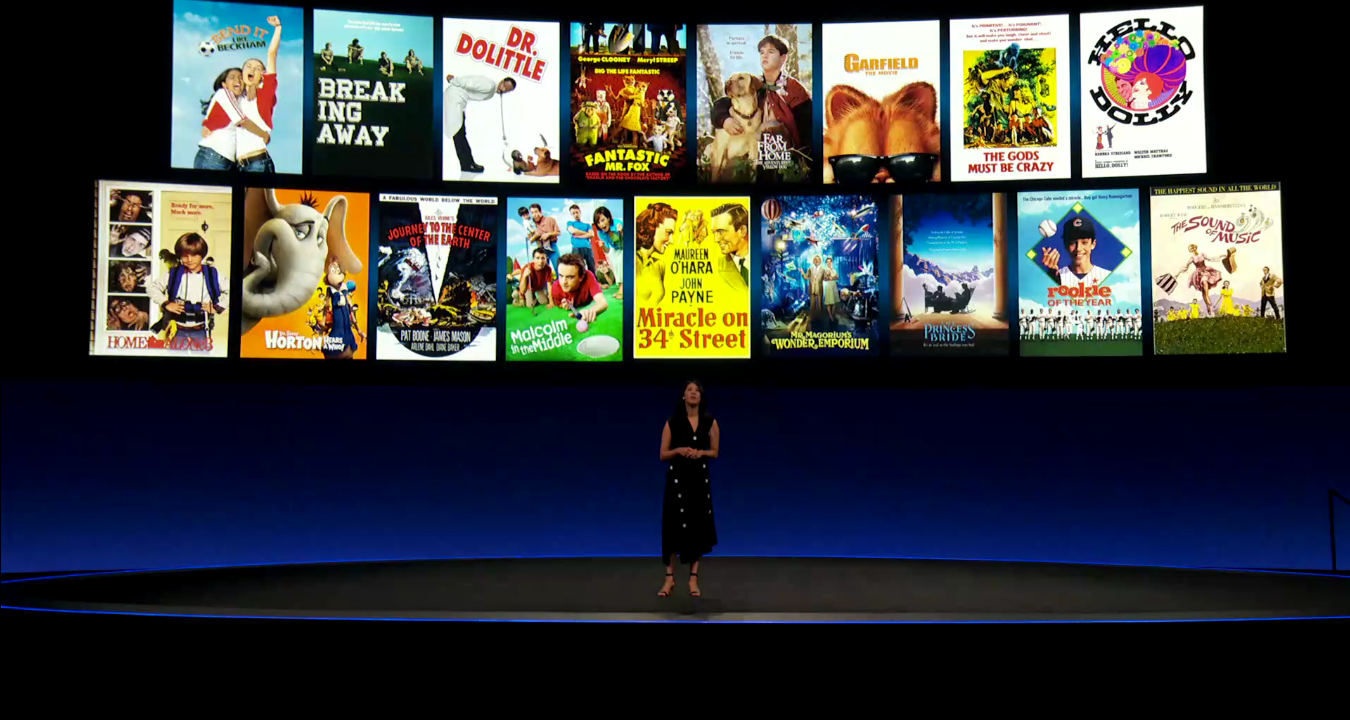 These type of shows would provide Disney+ with “binge-worthy” shows that viewers love to watch over and over again, which is why shows like “Friends” and “The Office” are huge draws for Netflix.

It’s worth noting that this is merely a survey and doesn’t necessarily mean these shows are coming to Disney+, but it is Disney feeling the waters to see if there would be interest in having them available.

Would you like to see these shows on Disney+?

Thanks to @Inklad for sharing this information

Roger has been a Disney fan since he was a kid and this interest has grown over the years. He has visited Disney Parks around the globe and has a vast collection of Disney movies and collectibles. He is the owner of What's On Disney Plus & DisKingdom. Email: Roger@WhatsOnDisneyPlus.com Twitter: Twitter.com/RogPalmerUK Facebook: Facebook.com/rogpalmeruk
View all posts
Tags: black-ish, buffy the vampire slayer, how i met your mother, malcolm in the middle 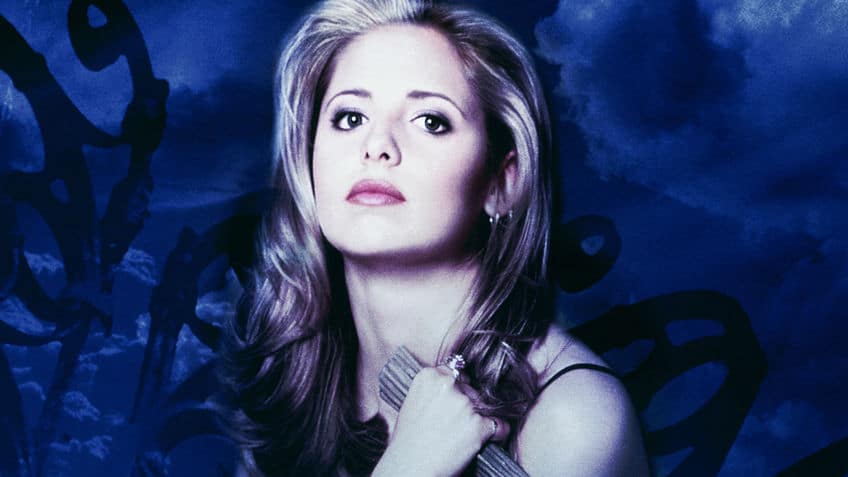 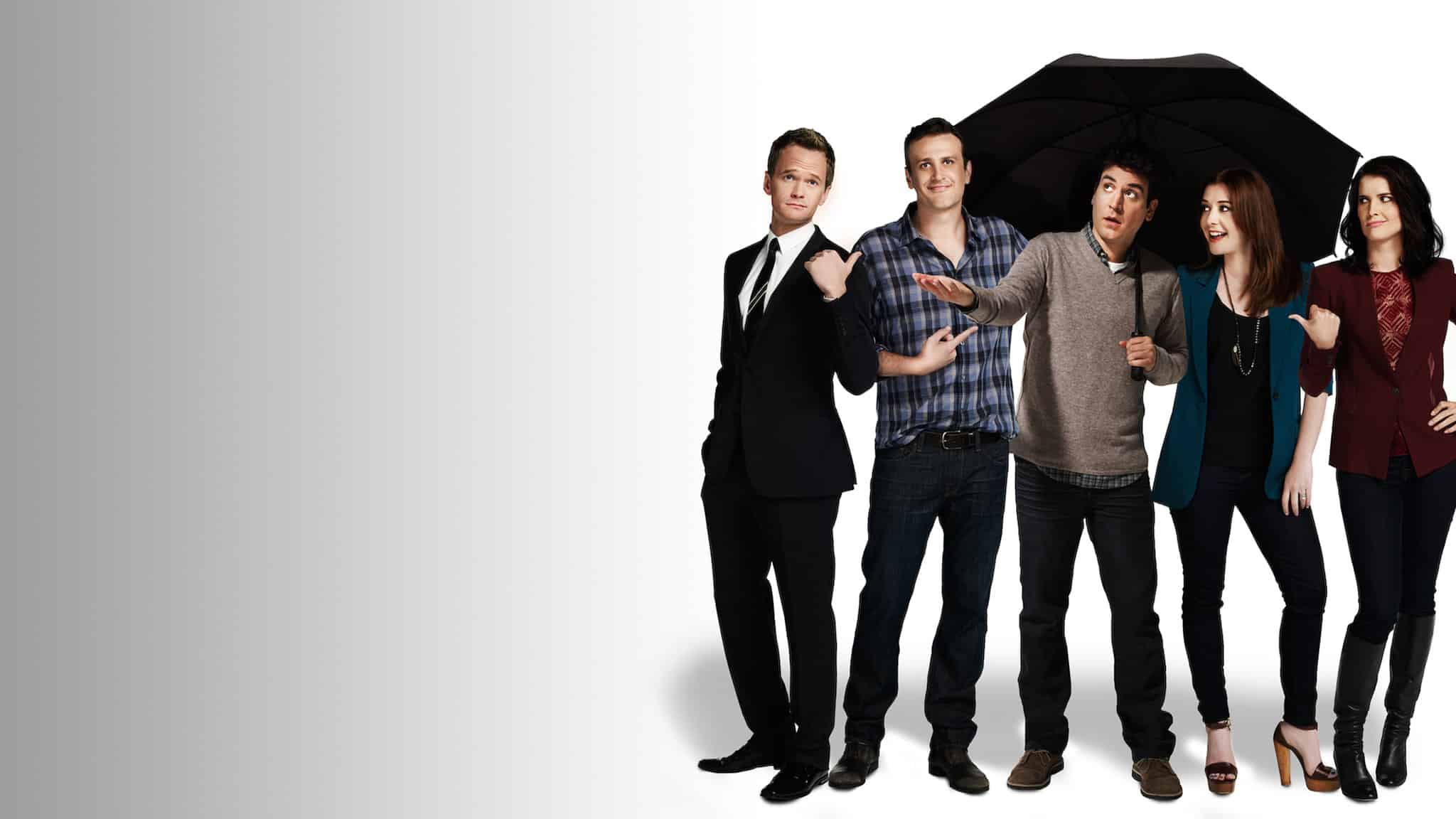