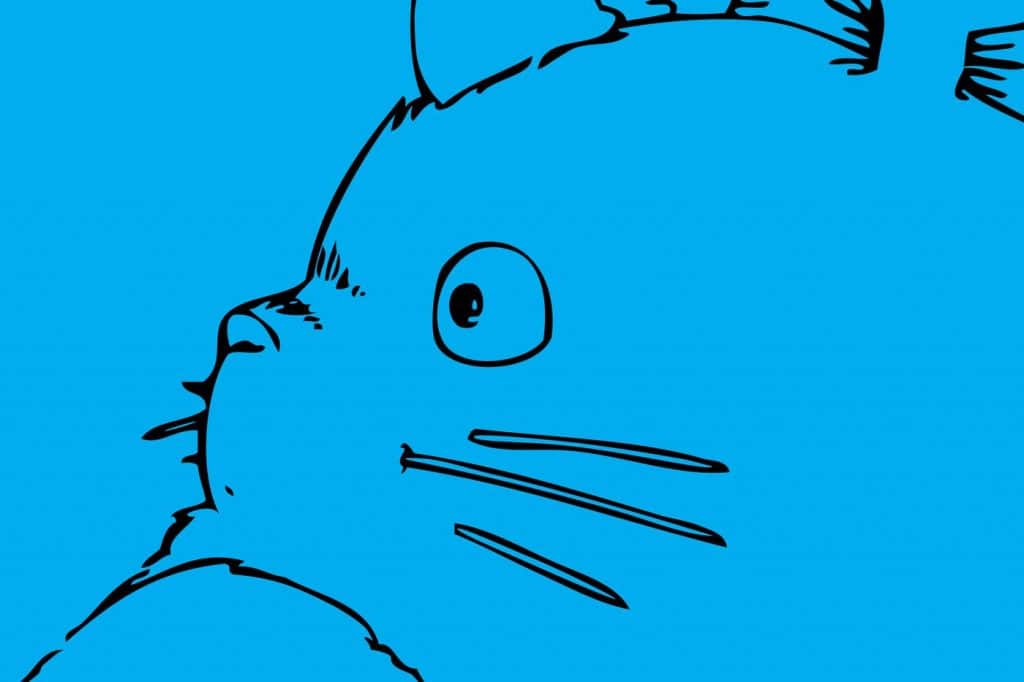 Disney has been making giant strides in developing new original content in Japan for not just the local audience, but for Disney+ subscribers around the world.

Today, one of the most well-known Japanese animation studios, “Studio Ghibli”, shared a teaser video on their social media account indicating that they are working with Lucasfilm on a new project.

Currently, there are no details on what they are working on together, is it a Star Wars project, or a project based on Lucasfilm’s other franchises like “Indiana Jones”, “Monkey Island” or “Willow”.  Or it could be something completely brand new.

Many are speculating that this partnership could see Studio Ghibli creating an episode for the second season of the Japanese anime series, “Star Wars: Visions”, which has seen Disney team up with a number of animation studios around the world.

Disney and Studio Ghibli have worked together before, with Disney distributing many films such as “Spirited Away”.

Roger has been a Disney fan since he was a kid and this interest has grown over the years. He has visited Disney Parks around the globe and has a vast collection of Disney movies and collectibles. He is the owner of What's On Disney Plus & DisKingdom. Email: Roger@WhatsOnDisneyPlus.com Twitter: Twitter.com/RogPalmerUK Facebook: Facebook.com/rogpalmeruk
View all posts
Tags: lucasfilm