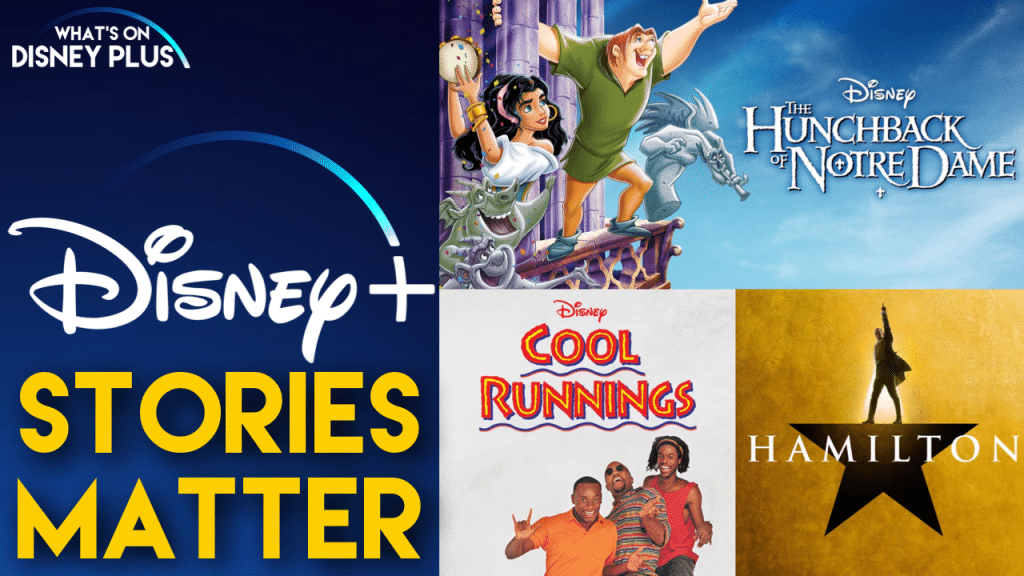 The release of ‘Hamilton’ on Disney Plus and, more recently, the Stories Matter initiative, which have seen Disney add many cautionary warnings to classic Disney movies, that have sparked a lot of conversation around issues of representation and race.

Historian Gabriel Greaves (graduate, Kennesaw State University) and writer Josh Shepherd dialogue about why the inclusion of diverse cultures matters in storytelling… with examples from over the years of how Disney has gotten it wrong and right.

Check out the discussion below:

The following films and series on Disney Plus are mentioned in this conversation:
– Hamilton
– The Lion King (1994 film, with music contributions from Andraé Crouch, Mbongeni Ngema, Lebo M.)
– The Hunchback of Notre Dame
– Peter Pan (1953)
– Aladdin (1992)
– The Princess and the Frog
– Cool Runnings
– Hamilton: History Has Its Eyes On You (documentary)
– Gargoyles (series)