Step Into… The Movies Review 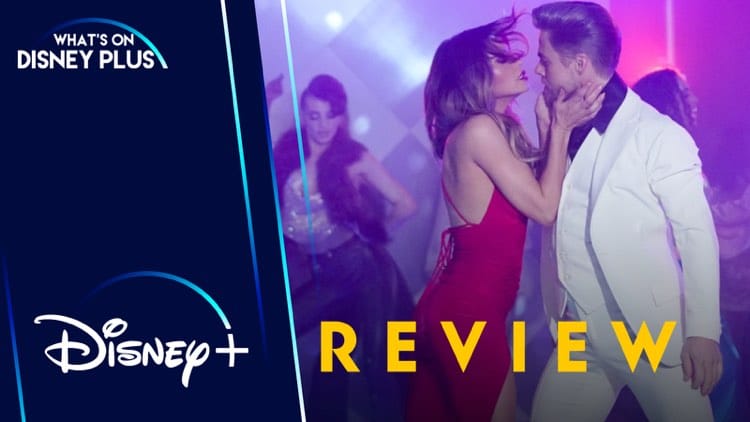 Step Into… The Movies Review

Derek and Julianne Hough takes us into some of the most iconic dance scenes in film in the new program “Step Into… the Movies.” The brother-sister duo recreates the amazing scenes from “Singin’ In the Rain,” “Moulin Rouge,” “Chicago,” “Beauty and the Beast,” “Footloose,” “Saturday Night Fever,” “Dirty Dancing,” and “La La Land.” It also features some well-known stars joining in the routines and some amazing performances from the backup dancers.

Every one of these performances was amazing. It’s difficult to pick one as a favorite. I think I would have to go with the Houghs rendition of “Time of My Life” from “Dirty Dancing.” While I’ve never been a big fan of the movie, everyone knows that song and that dance scene. They recreated it in a way that it served as an amazing tribute to Patrick Swayze and Jennifer Grey. The talent of everyone involve shone through and gave us what I think was the best performance of the program.

In contrast, my least favorite was actually Julianne Hough and Arianna Debose performing to “All That Jazz” from “Chicago.” It wasn’t bad at all. I love the film “Chicago” and think they did an excellent job on the number, but it just didn’t connect with me the way many of the others did. 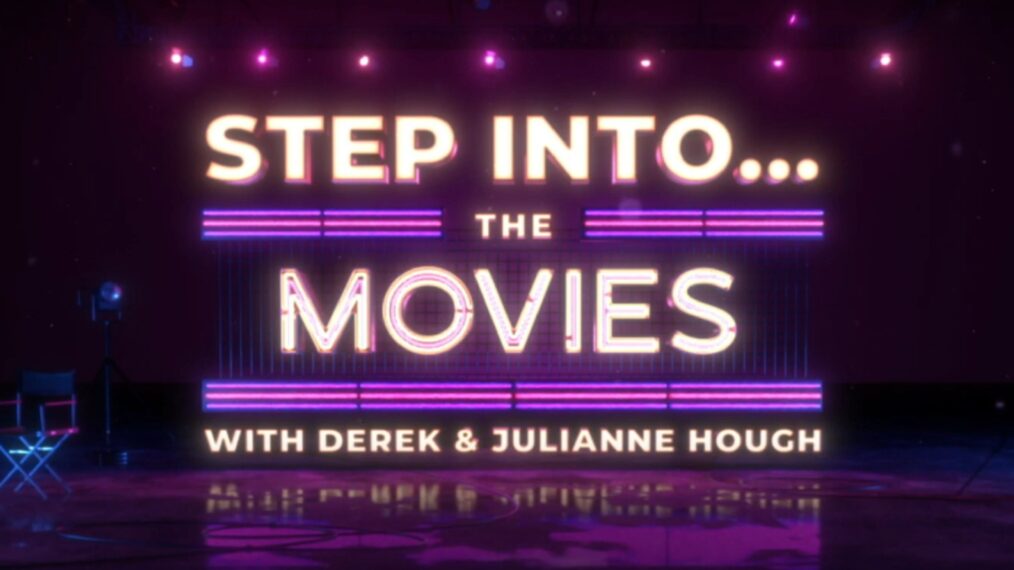 I loved seeing some of the names that popped up in the numbers and remembering where I recognized them. Amber Riley and Harry Shum Jr. each took me back to my time watching the early seasons of “Glee.” Jenna Dawan has popped up in several places and is known for her dancing; even if I immediately think of “Supergirl” when I see her. And there’s not enough nice things to say about John Stamos. There are too many guests to name them all, but all of them did a great job, whether their performances were high on my list or not.

This is a nice addition to Disney+. It gives fans of musicals a taste of some of the greatness that has graced our screens for years. Plus, it can serve as an introduction to a new generation who may become musical fans. It also continues the amazing relationship between Disney and Derek and Julianne Hough. It was fun and only took about 45 minutes to watch. I would easily recommend this for the musical fans in my life.

What did you think of “Step Into… the Movies?”

Jeremy has been a big Disney fan since he was a kid growing up during the Disney Renaissance. One day he hopes to go to every Disney Park in the world.
View all posts
Tags: abc, disney, review, Step Into... the Movies