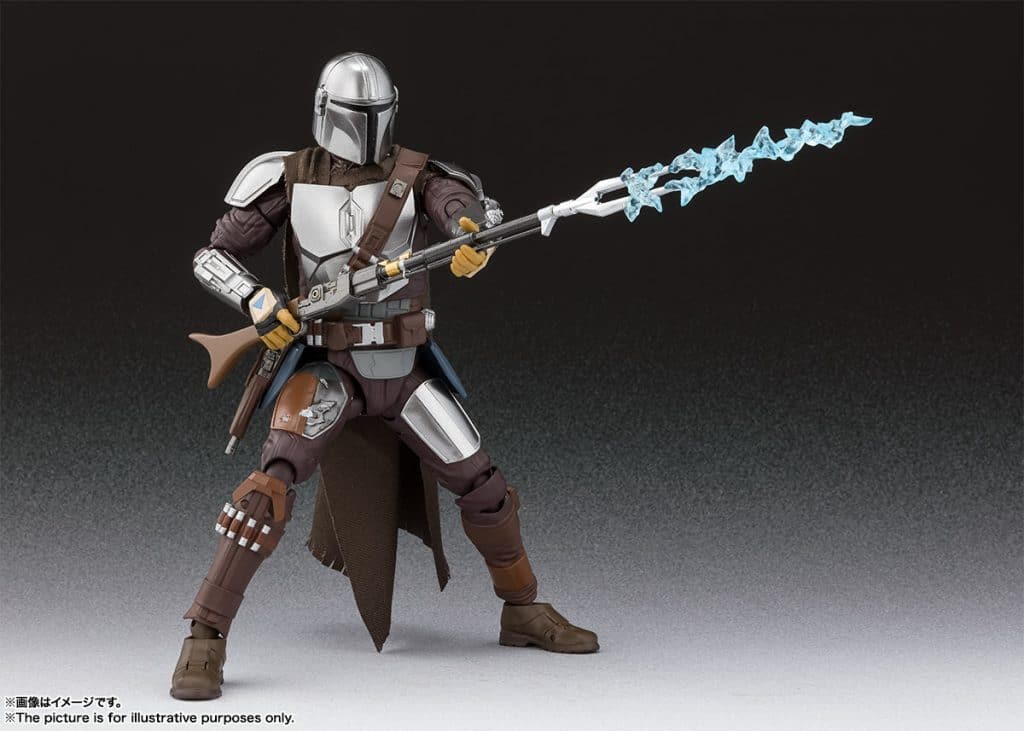 Tamashii Nations has announced a new images and details of a new S.H. Figuarts action figures from the Disney+ series, The Mandalorian.  The two figures include “The Mandalorian” in Beskar Armor, and “The Child” (aka Baby Yoda).  These will be released in September. 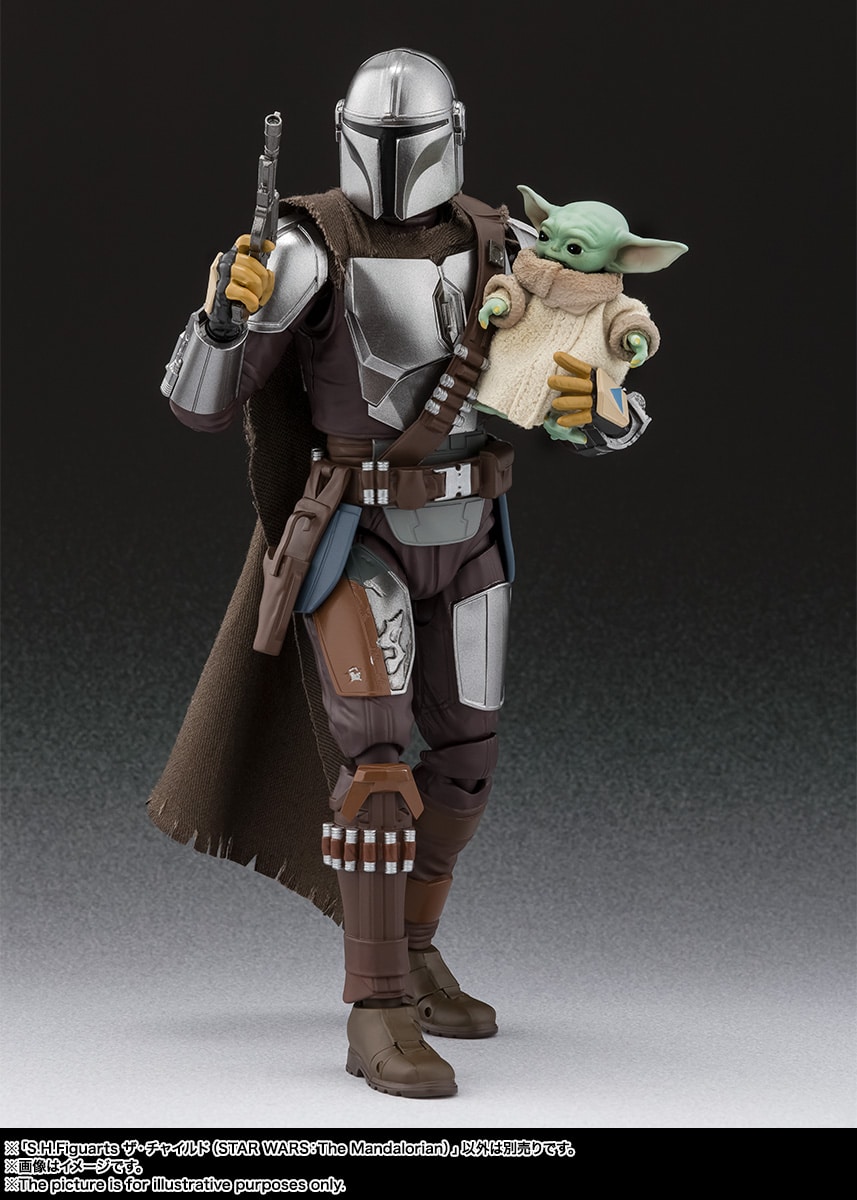 The Mandalorian figure includes multiple interchangeable hands, a pistol, a flame thrower effects pieces, a whistling bird effect, a knife, an Amban Rifle, and a jet pack with flame effects.  It is priced at 7,700 Yen (about $71 USD). 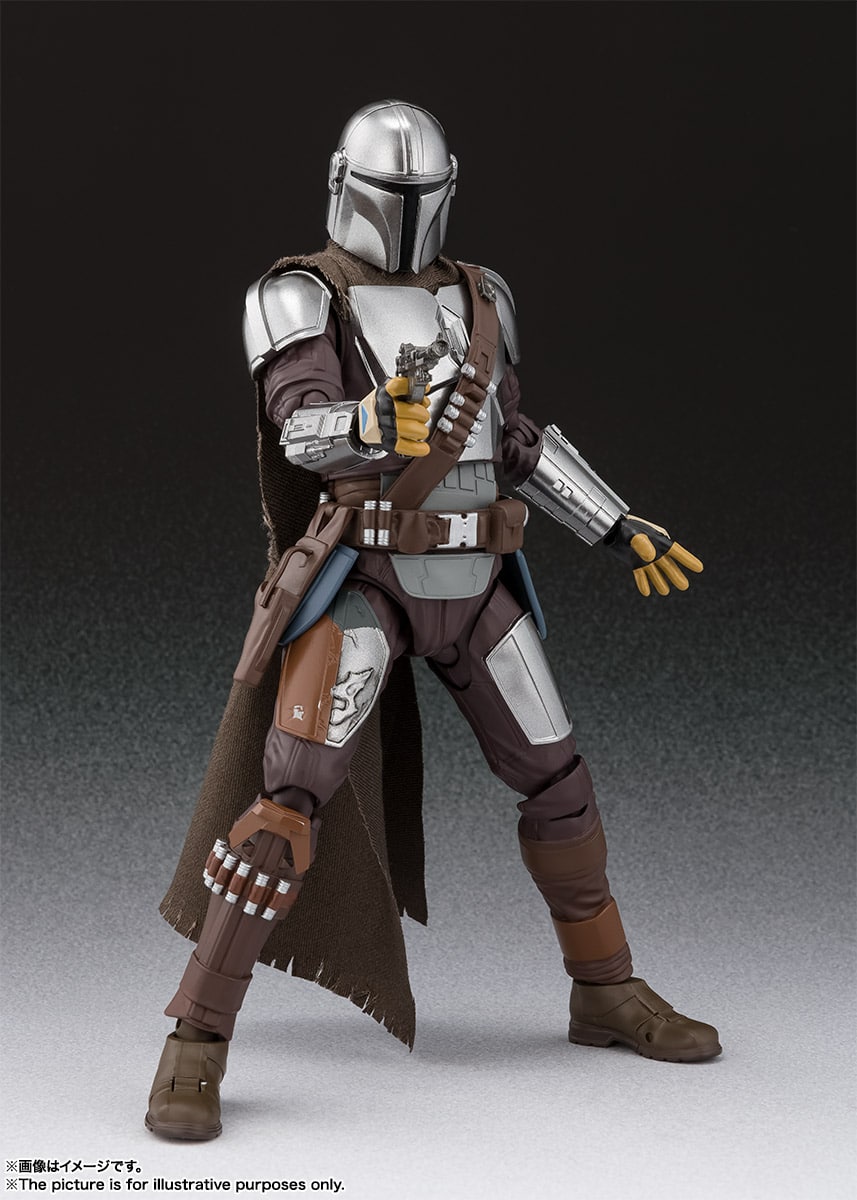 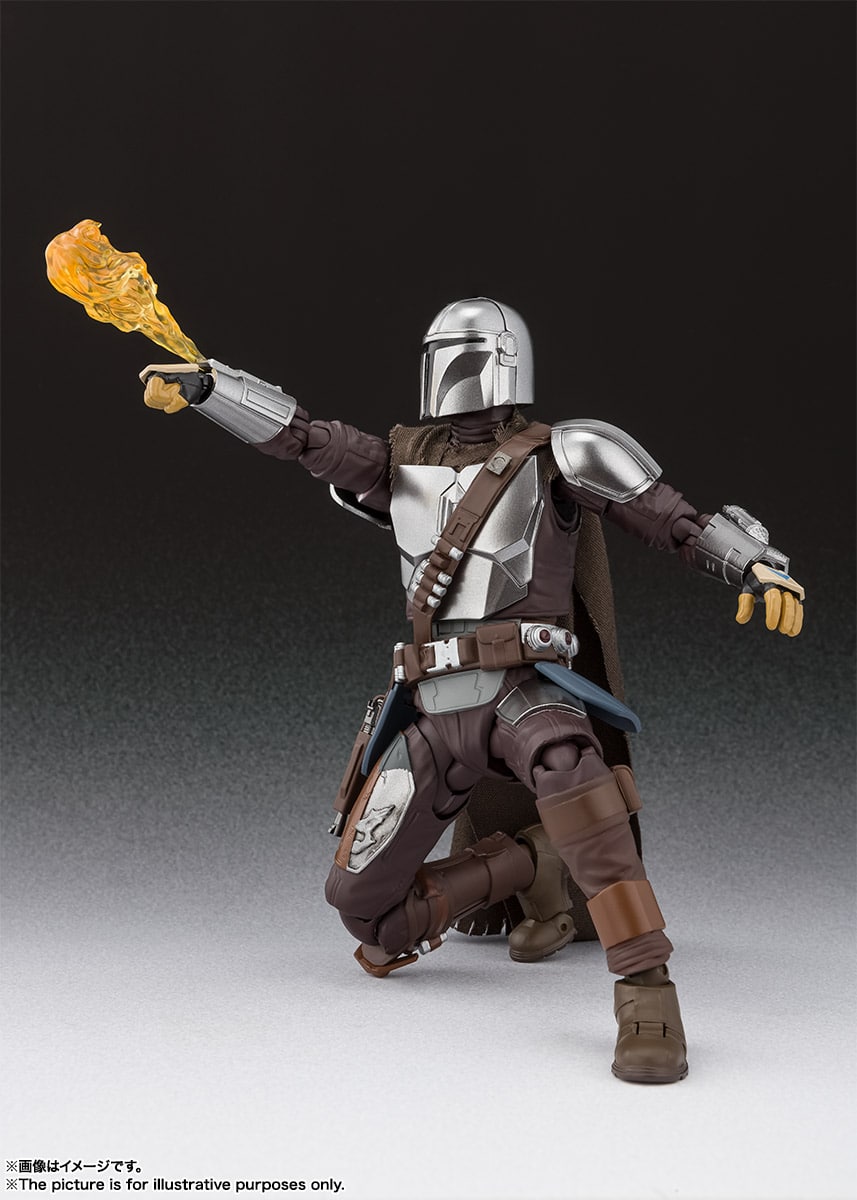 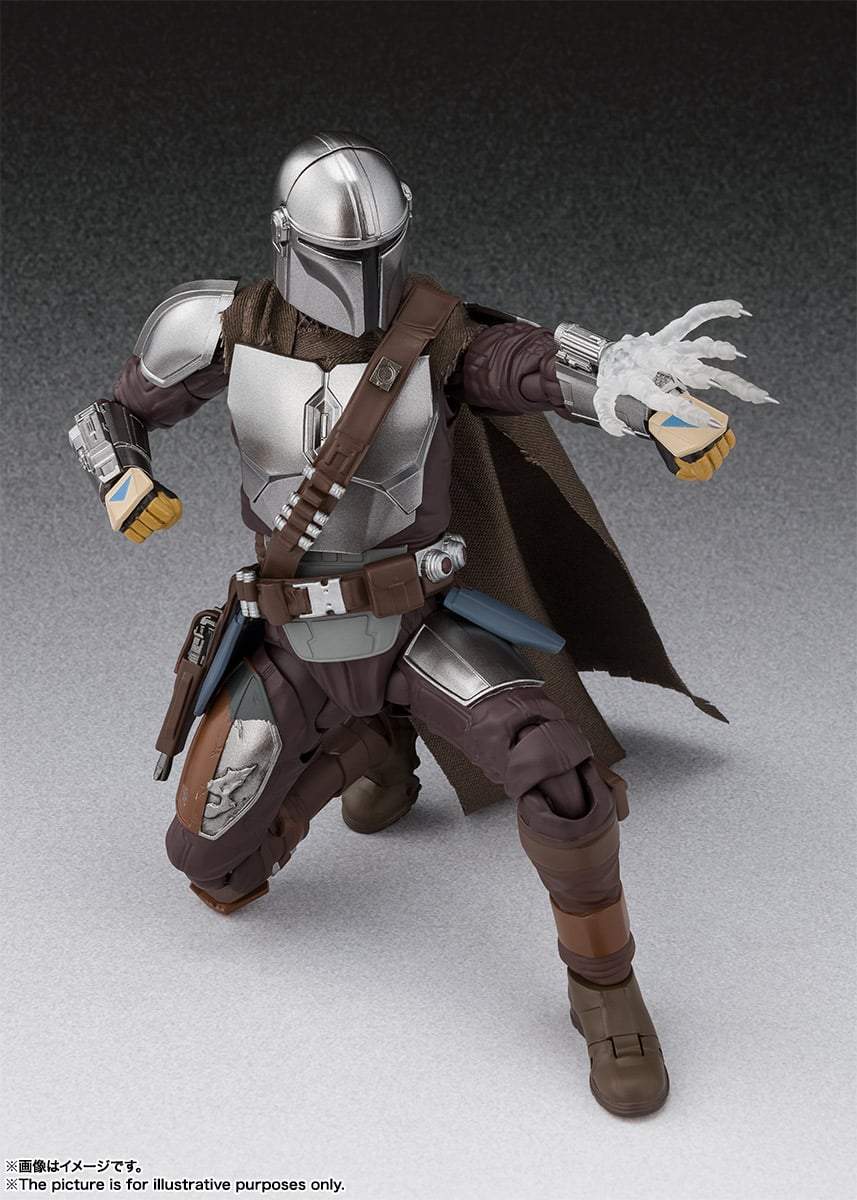 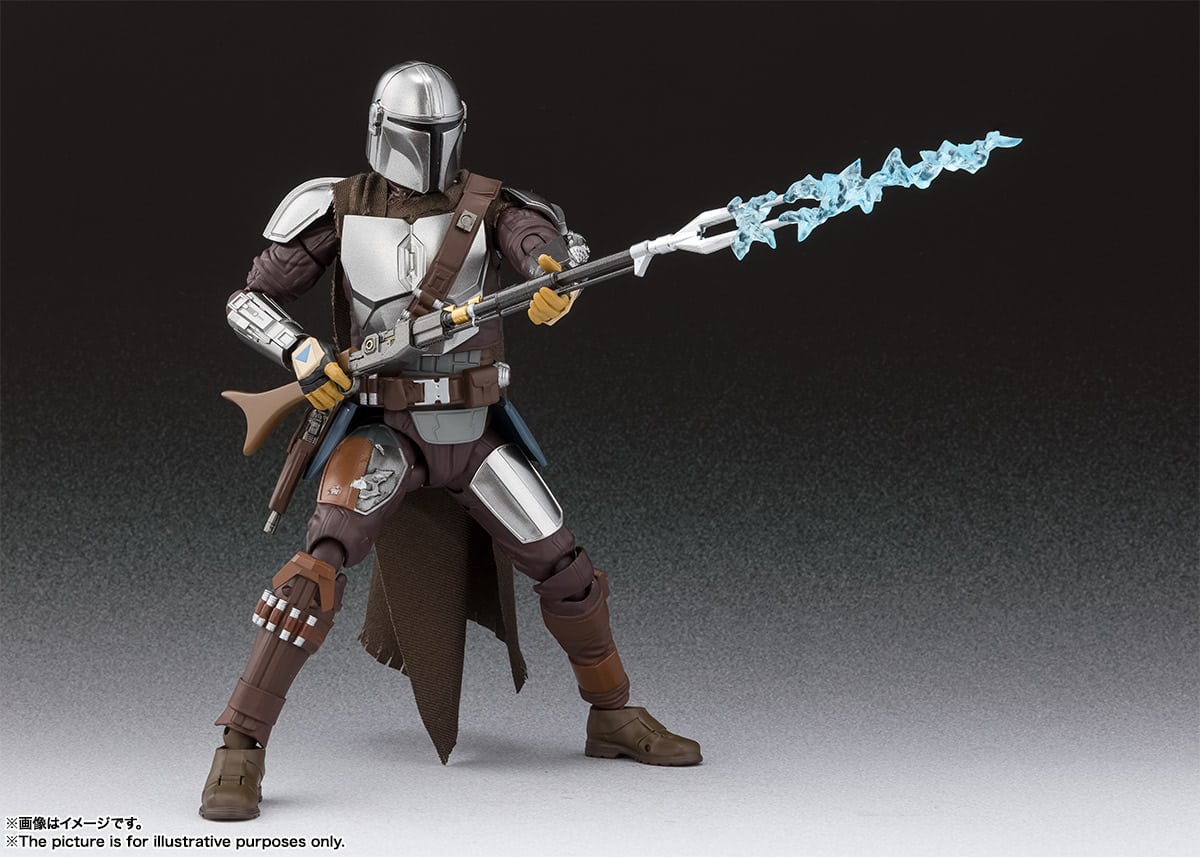 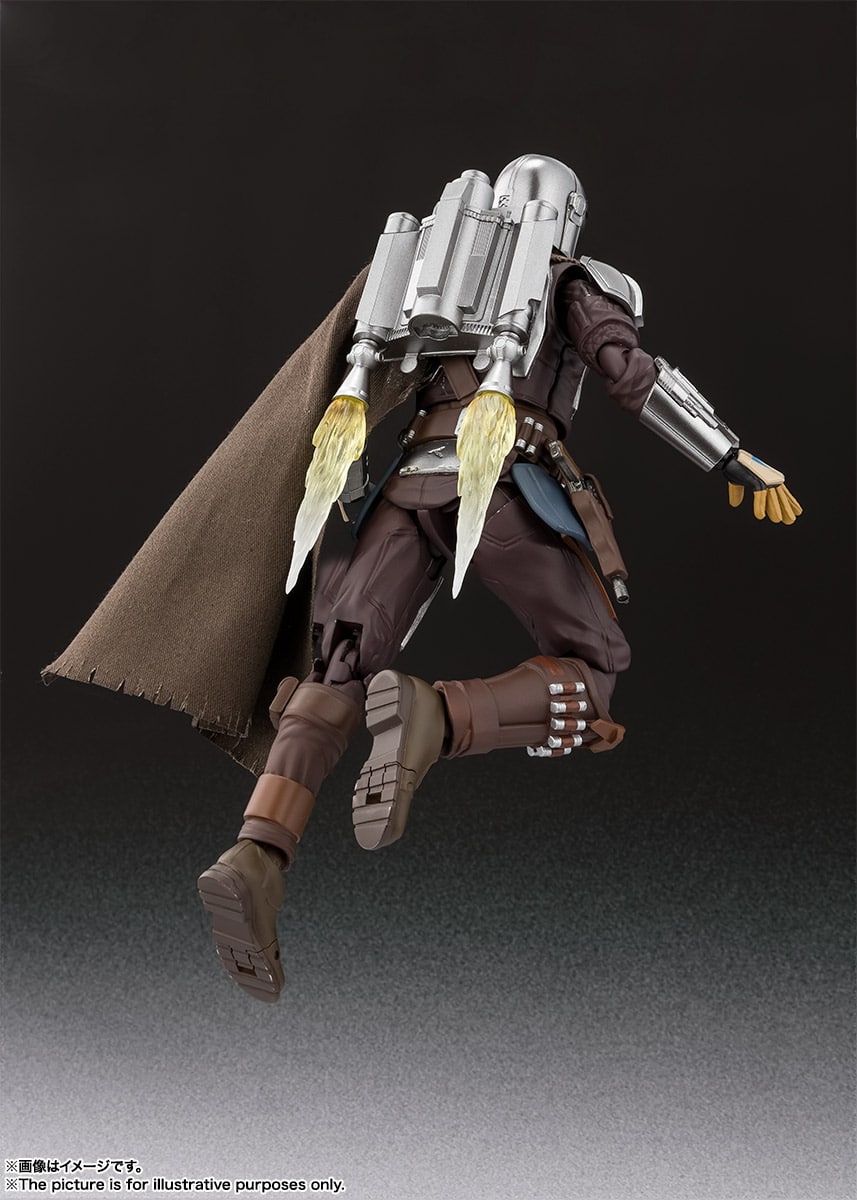 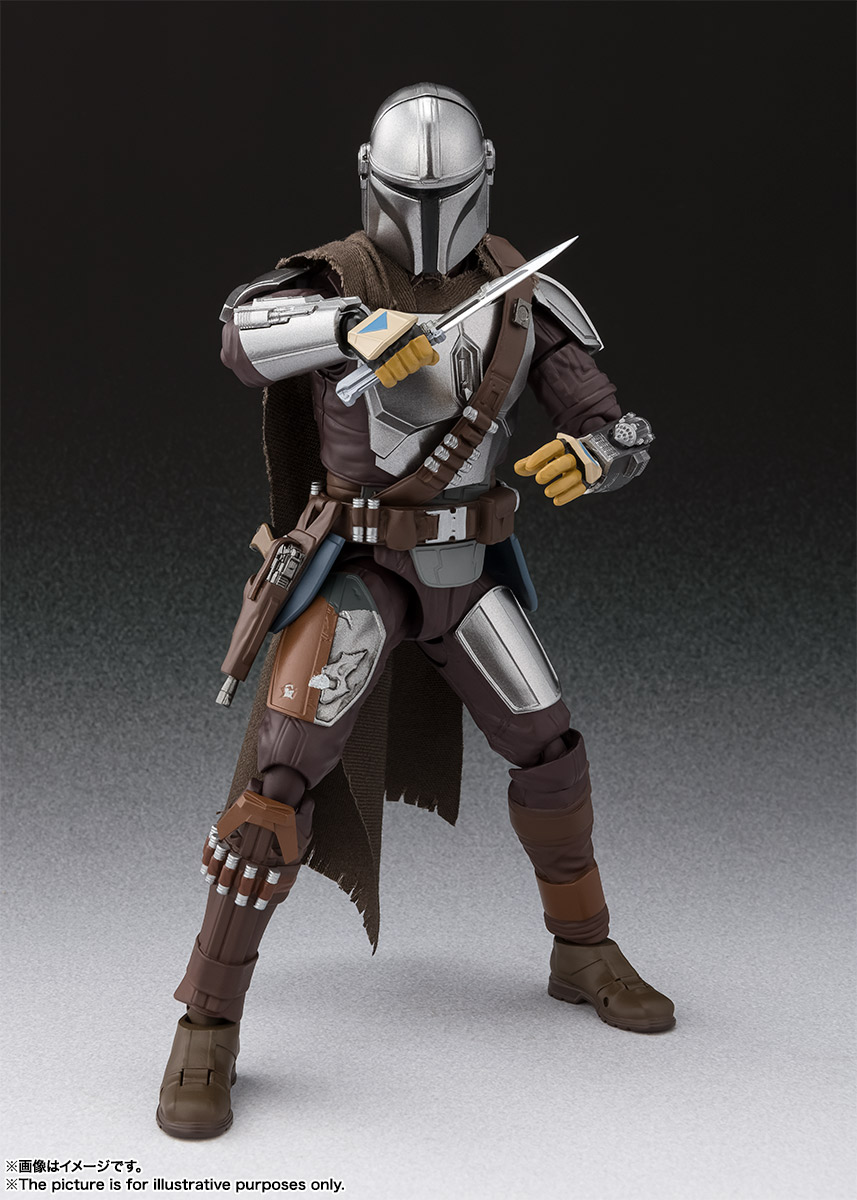 While the “The Child” includes a transport pod, a fabric outfit, interchangeable heads, a bowl of soup, and a backpack. The figure will be articulated, though how many moveable joints have not been confirmed just yet.  It is priced at 3,850 Yen (about $36 USD). 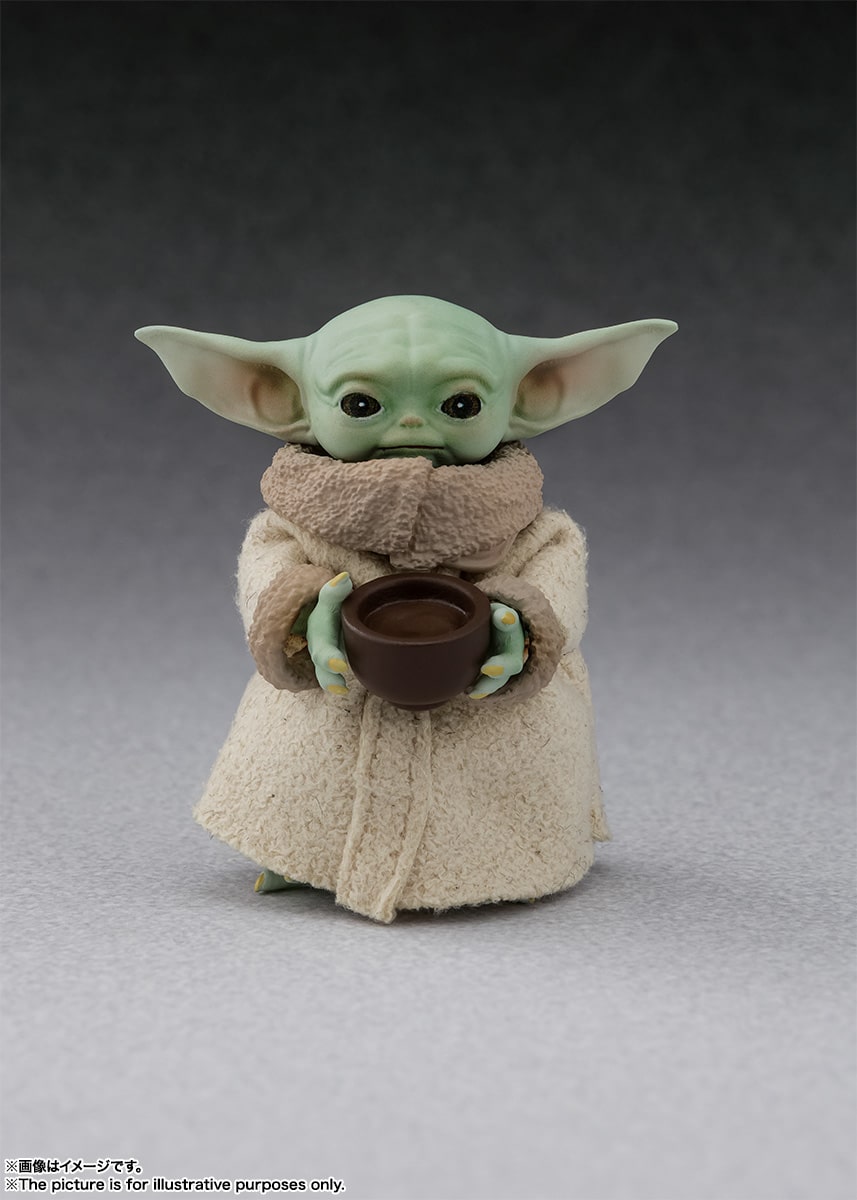 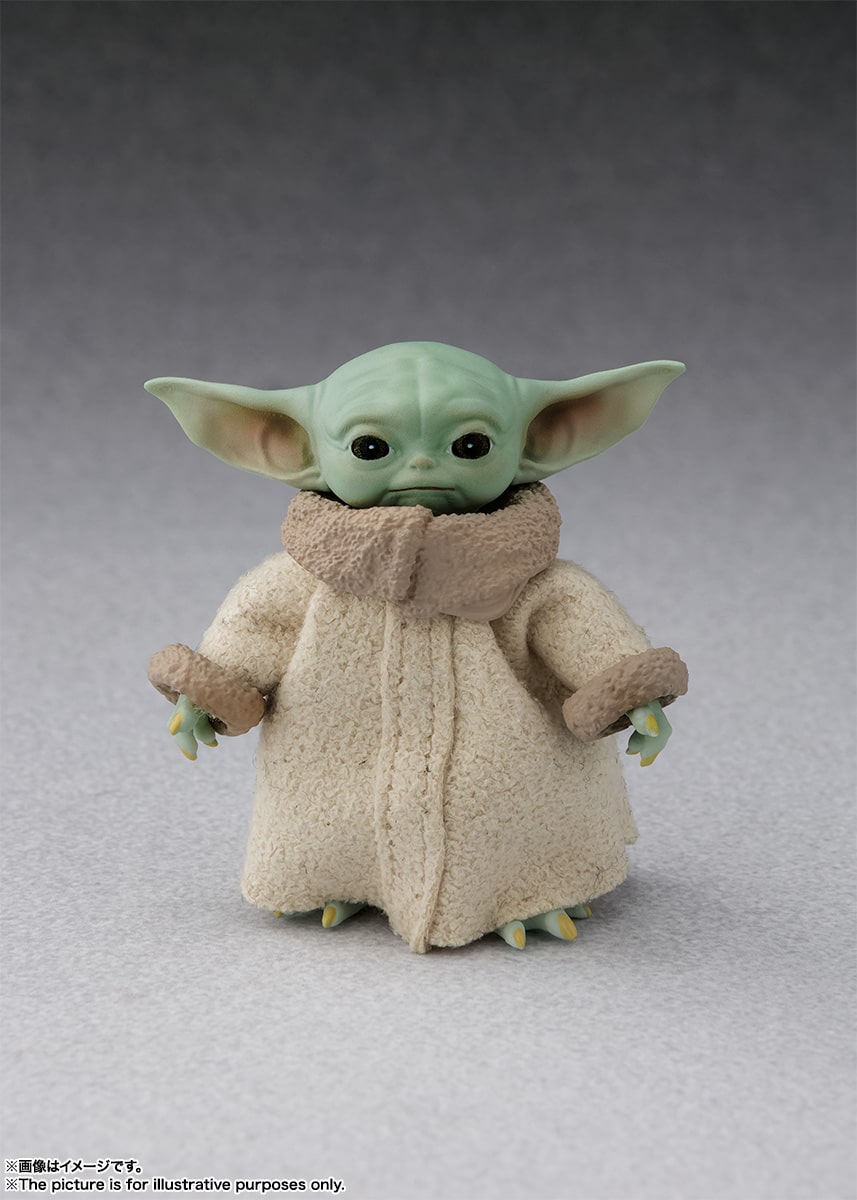 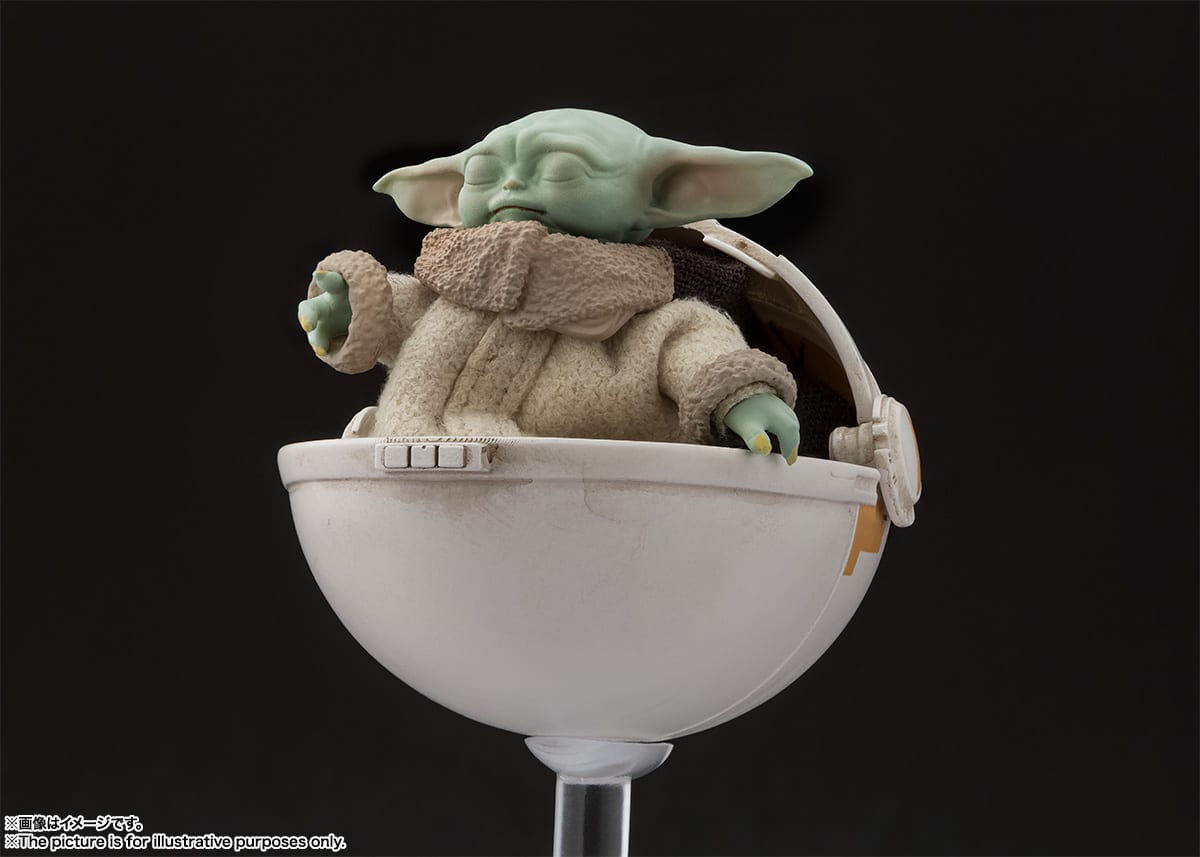 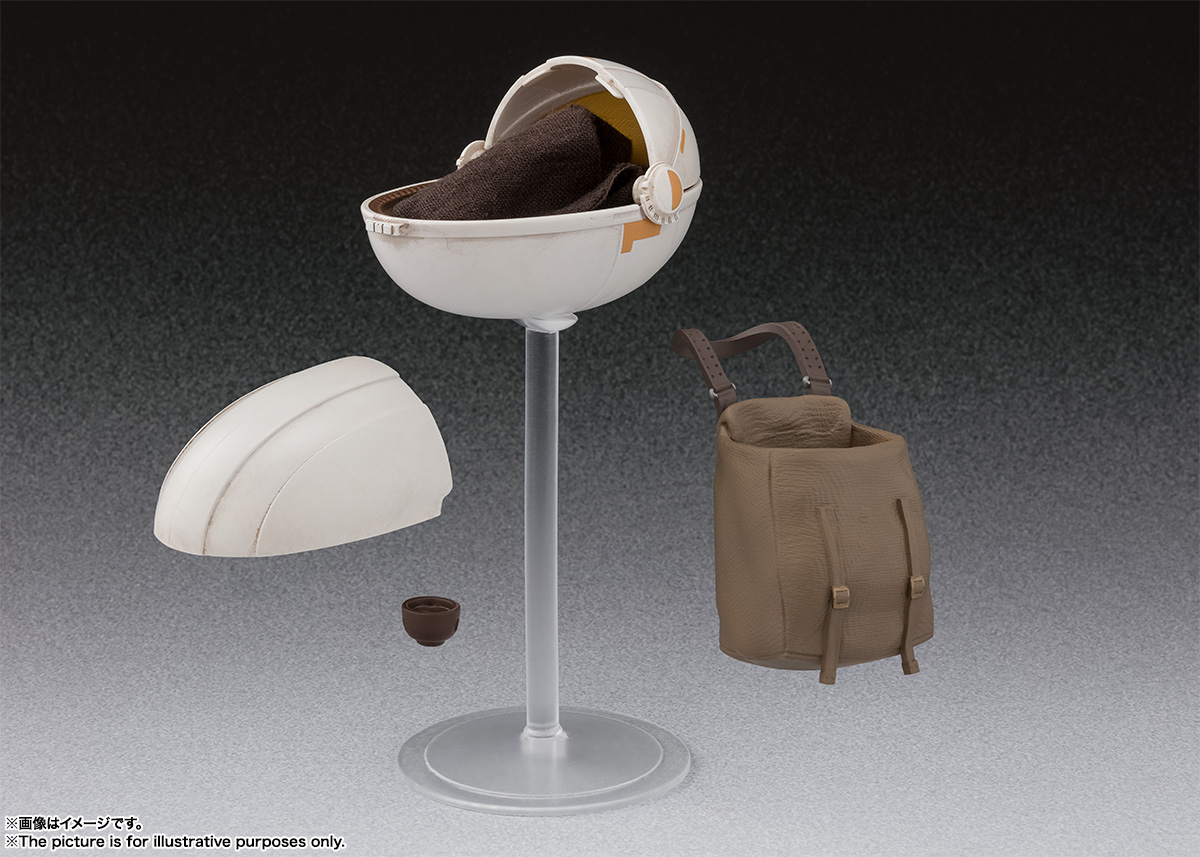 What do you think of these new Mandalorian action figures? 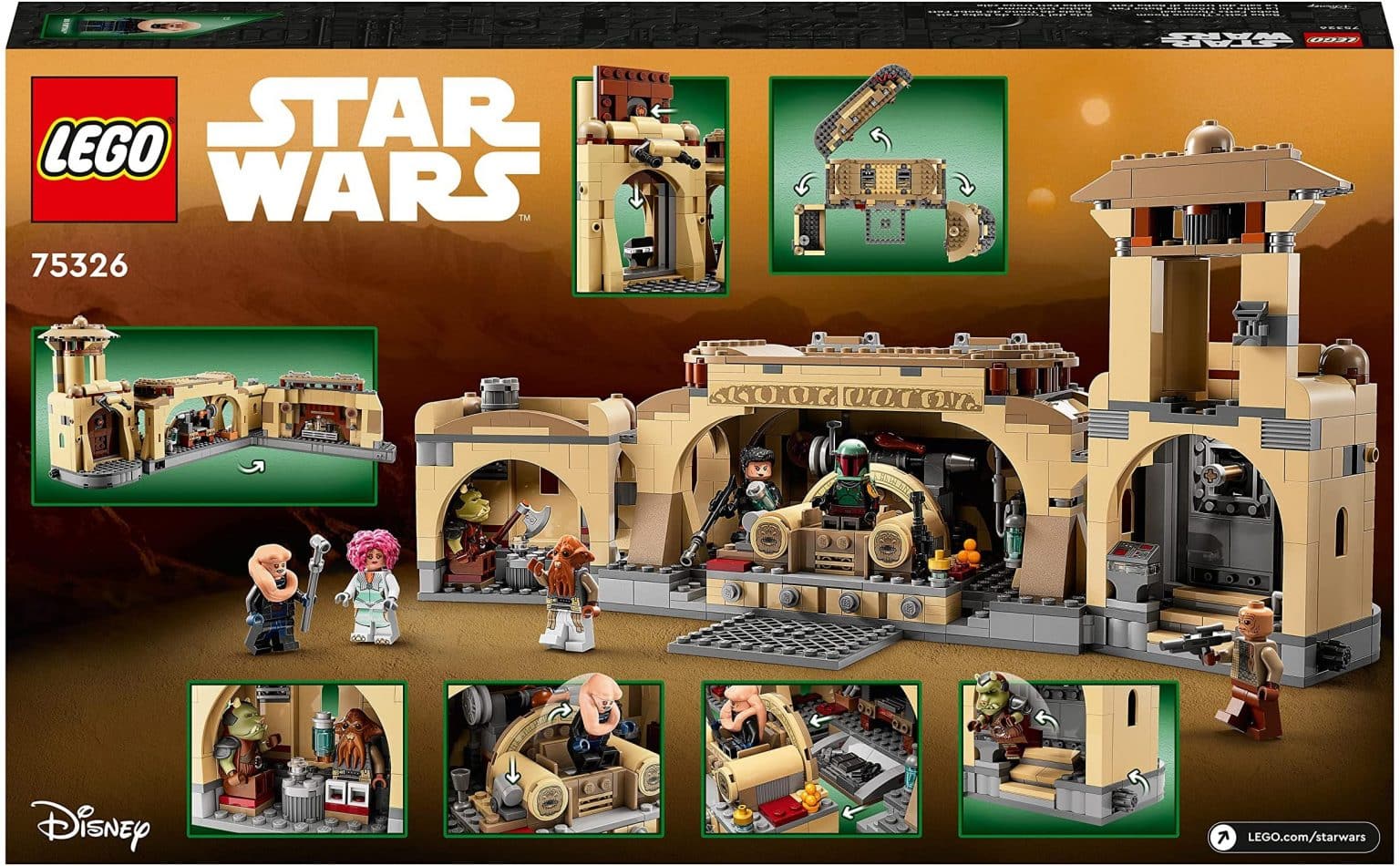