During today’s Lucasfilm panel at the Star Wars Celebration event, it was announced that the third season of “The Mandalorian” will be coming to Disney+ in February 2023.

It was also confirmed that Katee Sackhoff will return as Bo-Katan.

In this new season, The Mandalorian and Grogu will be going to Mandalore so that they can be forgiven for their transgressions. 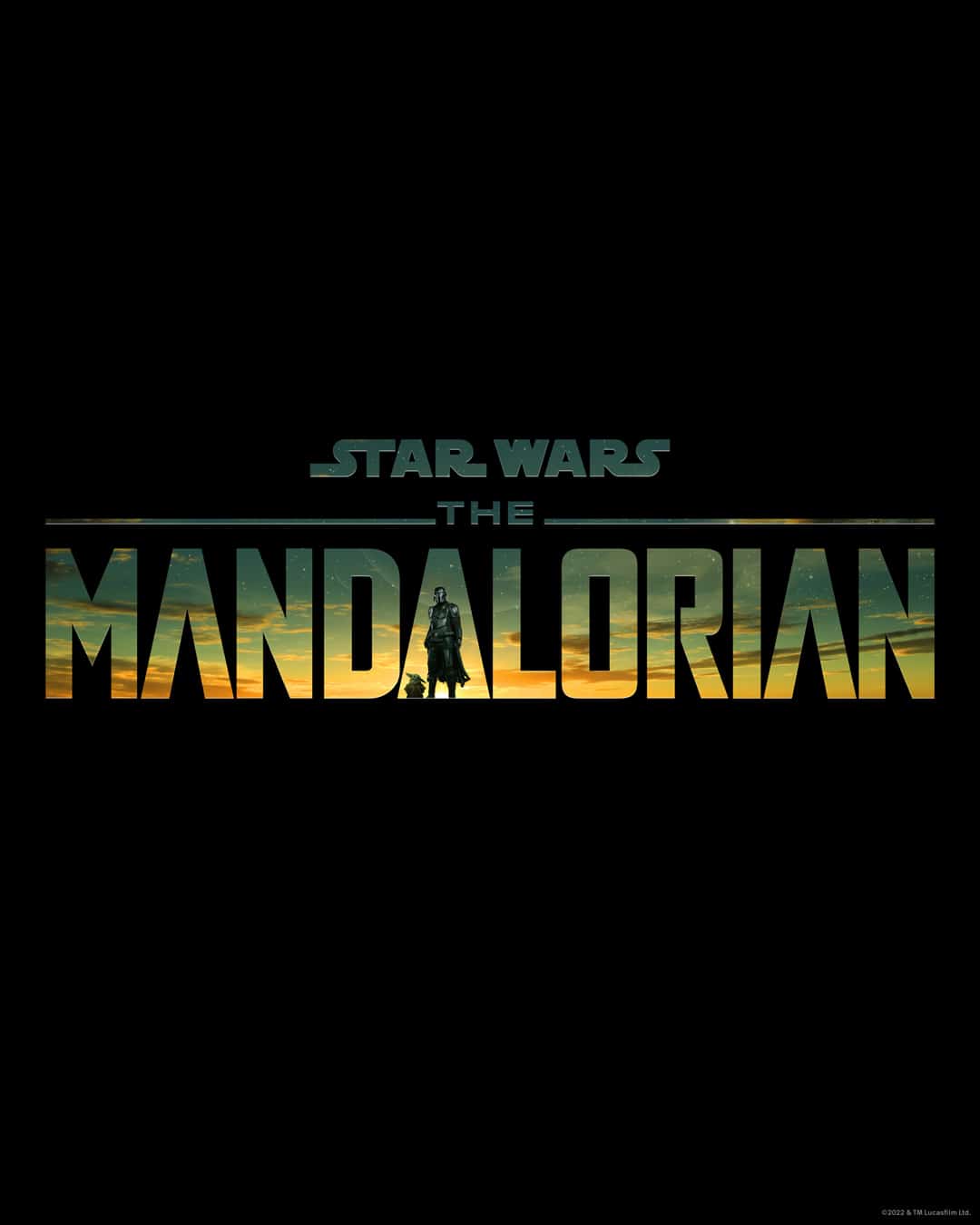 The first two seasons of “Star Wars: The Mandalorian” are available to watch on Disney+ now.