Star Wars: The Mandalorian ILM Behind The Scenes Video Released 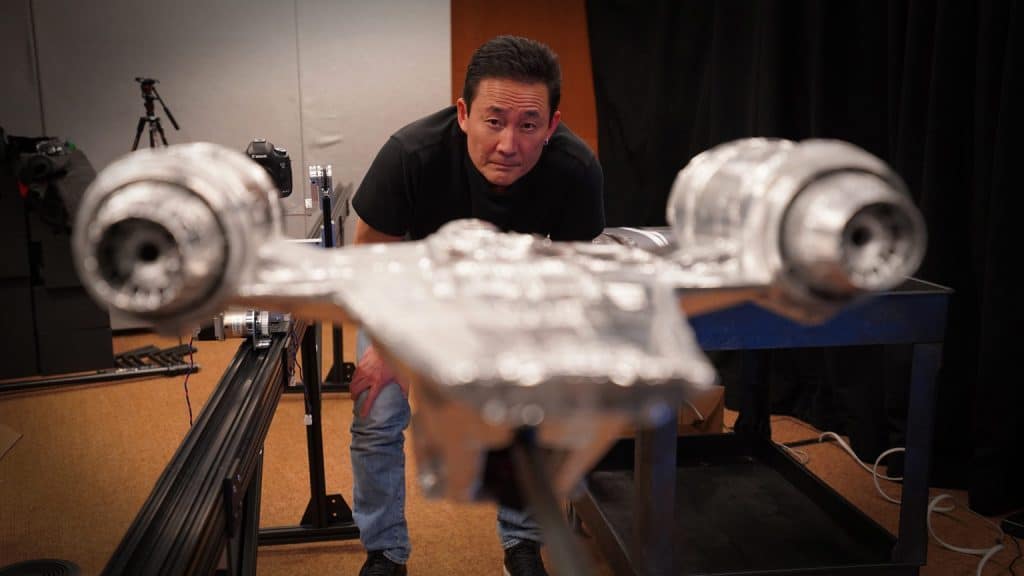 Star Wars: The Mandalorian ILM Behind The Scenes Video Released

Just ahead of the launch of the second season of “Star Wars: The Mandalorian”, Industrial Light and Magic have released a behind the scenes documentary video that showcases the special effects from the first season.

In this video, they pull back the curtain on the bounty hunter’s ship, the infamous Razor Crest and look at the distinctive former military ship from its initial concept design in Doug Chiang’s Lucasfilm art department through to ILM artists building the ship in the digital realm and as a practical miniature for filming.

The video also shows the parallel development of the custom motion control camera system created by ILM Visual Effects Supervisor, John Knoll to allow for the first motion control shots to film at ILM in 15 years.

“We spent just over two months gathering interviews and shooting behind-the-scenes footage and finished post production during shelter-in-place,” Chris Hawkinson says. “From the design of the ship, to the engineering the motion-control rig and model mover, to the incredible level of detail in the miniature, to the passion everyone brought to the project… It’s movie magic. It’s what inspired me growing up, and helping tell the story was one of the greatest joys of my career.”

Season one of Star Wars: The Mandalorian is available now on Disney+