Interscope Records has announced details on the soundtrack for the upcoming Disney+ original movie,“Clouds,”from Director Justin Baldoni and Wayfarer Studios. The soundtrack is due out on October 16th coinciding with the premiere of the movie on Disney+, and will include music by OneRepublic, Renforshort and stars of the movie, Sabrina Carpenter and Fin Argus.

The soundtrack will also include songs from the real Zach Sobiech and Sammy Brown who inspired the story for the movie. Today, OneRepublic releases the lead single off of the soundtrack entitled “Wild Life” along with the lyric video. “Wild Life” is available now at all digital retail providers. 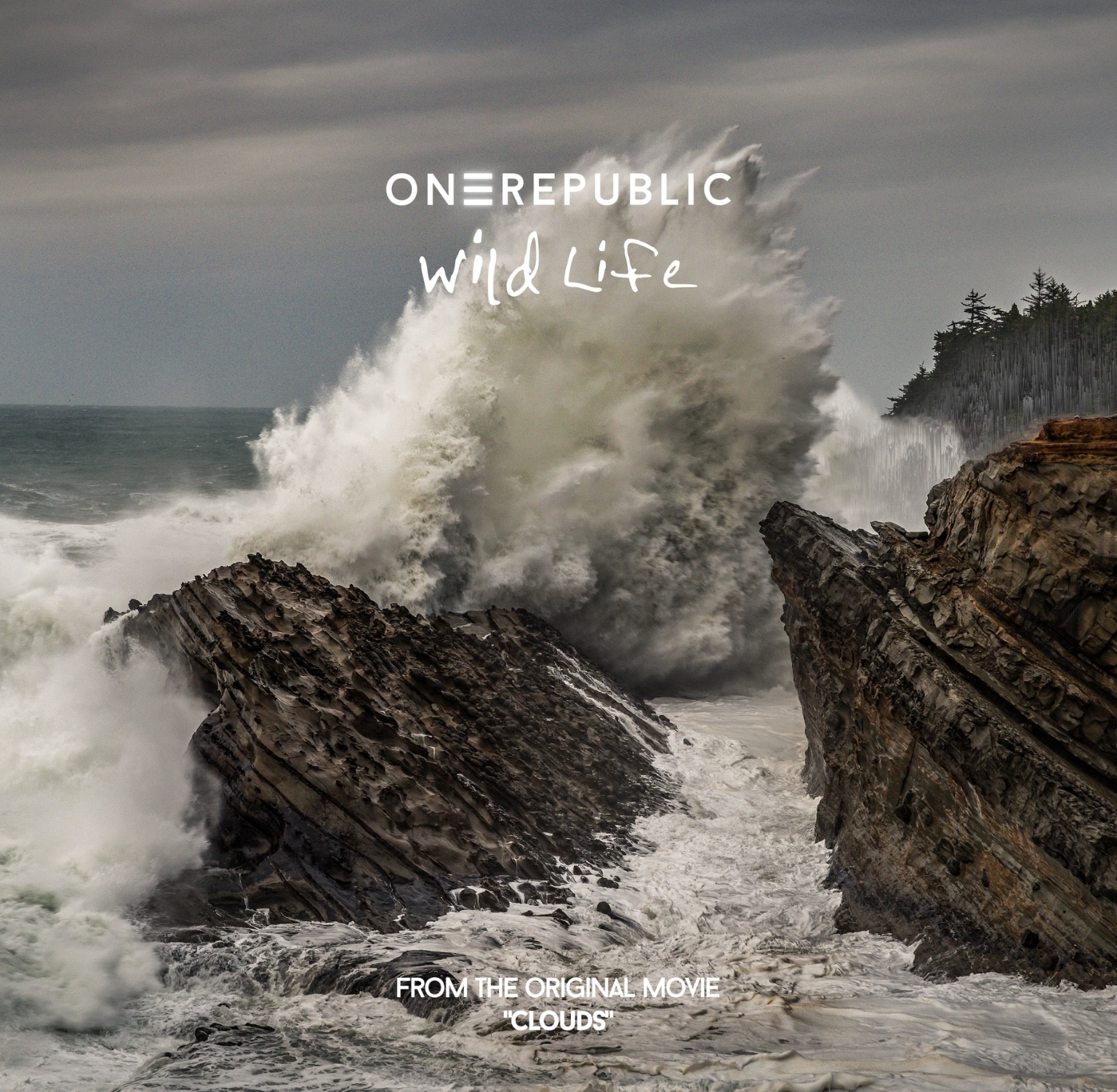 Inspired by an incredible true story, “Clouds” is a poignant and beautiful look at the heartbreaking duality of life and a testament to what can happen when you start to live as if each day might be your last. Zach Sobiech (Fin Argus) is a seventeen-year-old, fun-loving student with raw musical talent living with osteosarcoma, a rare bone cancer.

At the start of his senior year, he is ready to take on the world, however when he receives the news that the disease has spread, he and his best friend and songwriting partner, Sammy (Sabrina Carpenter), decide to spend Zach’s limited time following their dreams. With the help of Zach’s mentor and teacher, Mr. Weaver (Lil Rel Howery), Zach and Sammy are given the chance of a lifetime and are offered a record deal.

Along with the support of the love of his life, Amy (Madison Iseman) and his parents, Rob and Laura (Tom Everett Scott and Neve Campbell); Zach embarks on an unforgettable journey about friendship, love and the power of music. “Clouds” debuts exclusively on Disney+ on October 16th 2020.