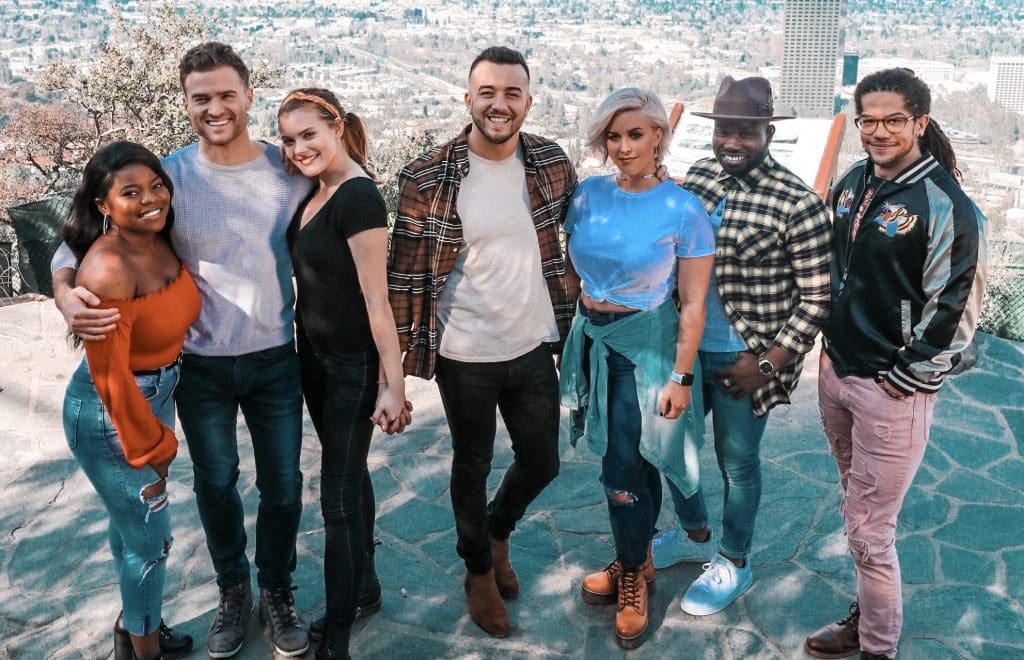 Disney’s DCappella group has released a new cover version of the Zach Sobiech’s “Clouds”, which is available on digital platforms to download and there is also a video version below:

“Clouds” is the inspiration behind the life of singer/songwriter Zach Sobiech, played by Fin Argus. Zach is a seventeen-year-old, fun-loving student with raw musical talent living with osteosarcoma, a rare bone cancer. At the start of his senior year, he is ready to take on the world, however when he receives the news that the disease has spread, he and his best friend and songwriting partner, Sammy (Sabrina Carpenter), decide to spend Zach’s limited time following their dreams. With the help of Zach’s mentor and teacher, Mr. Weaver (Lil Rel Howery), Zach and Sammy are given the chance of a lifetime and are offered a record deal. Along with the support of the love of his life, Amy (Madison Iseman) and his parents, Rob and Laura (Tom Everett Scott and Neve Campbell); Zach embarks on an unforgettable journey about friendship, love and the power of music.

“Clouds” is available now on Disney+ 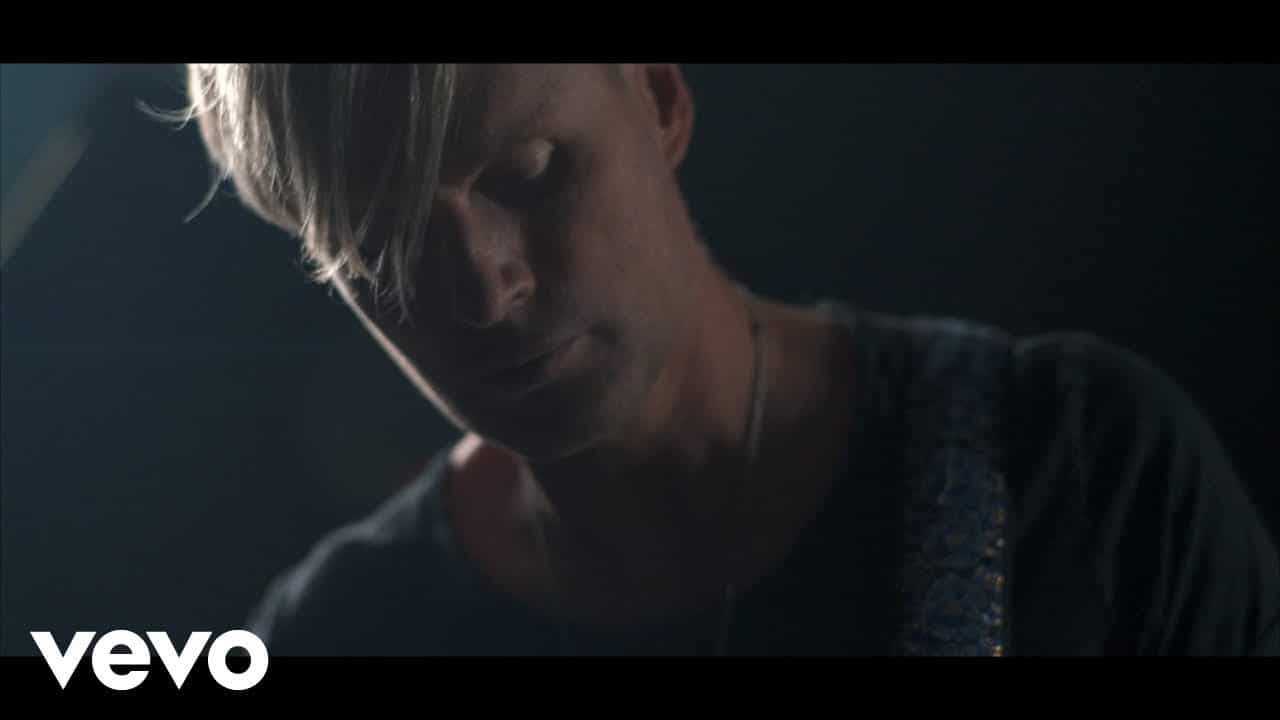