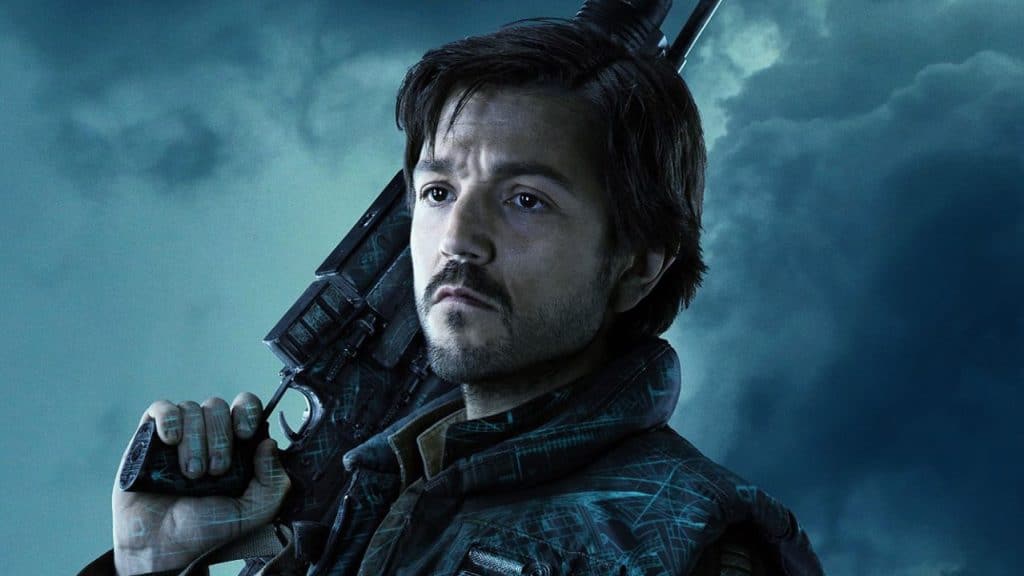 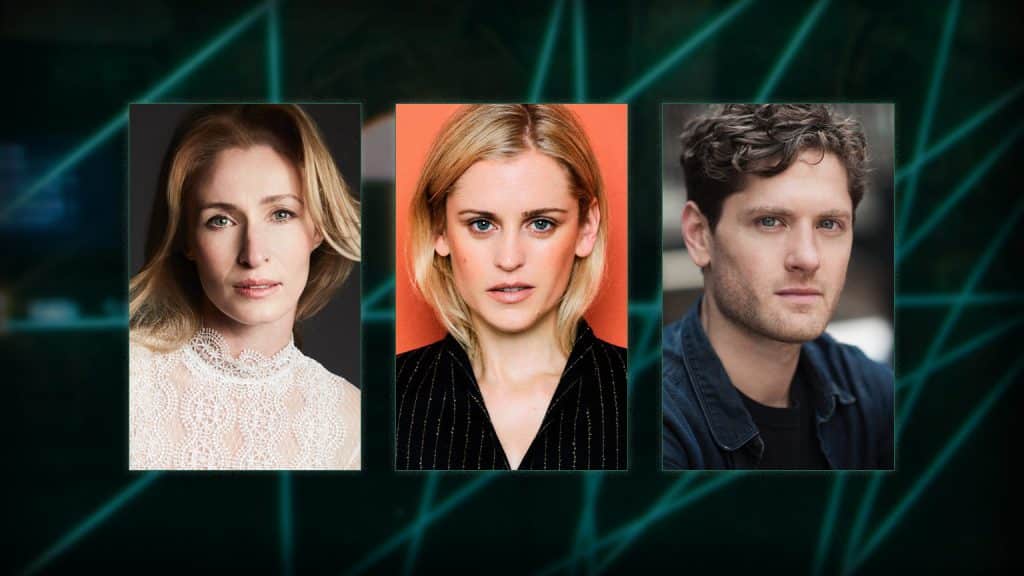 As part of the announcement, it was also confirmed that Rogue One’s co-writer, Tony Gilroy, will write, direct and serve as showrunner for the series. The series is also being written by Dan Gilroy (Nightcrawler), Beau Willimon (House of Cards), and Stephen Schiff (The Americans).

Are you excited for the new Rogue One prequel series?