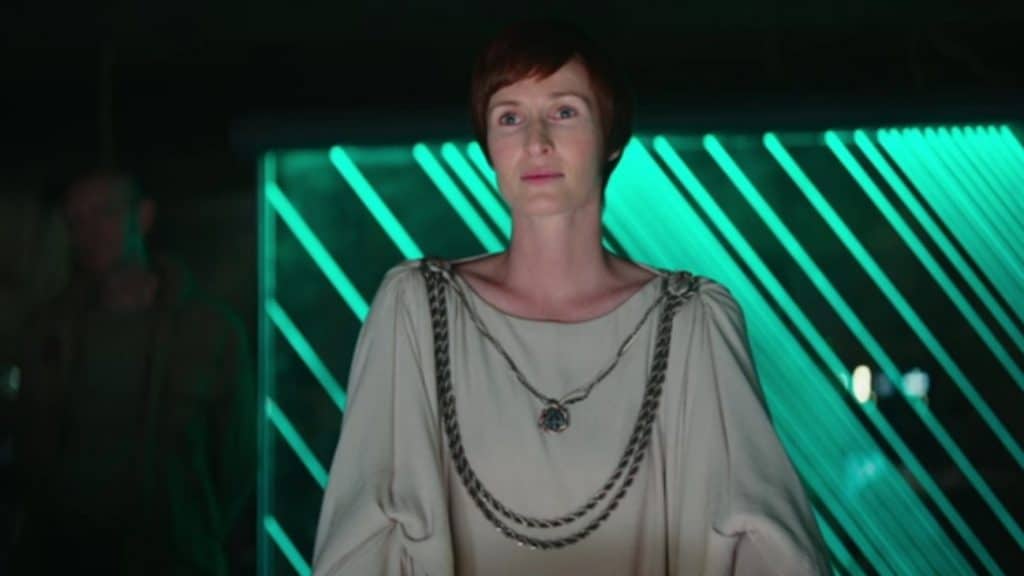 The upcoming Disney+ Star Wars series featuring Captain Cassian Andor and K2SO from Rogue One, will see Genevieve O’Reilly and Denise Gough join the cast of the prequel series.

No details has yet been revealed on what role Denis Gough will be playing.  She has previously starred in “The Kid Who Would Be King”. 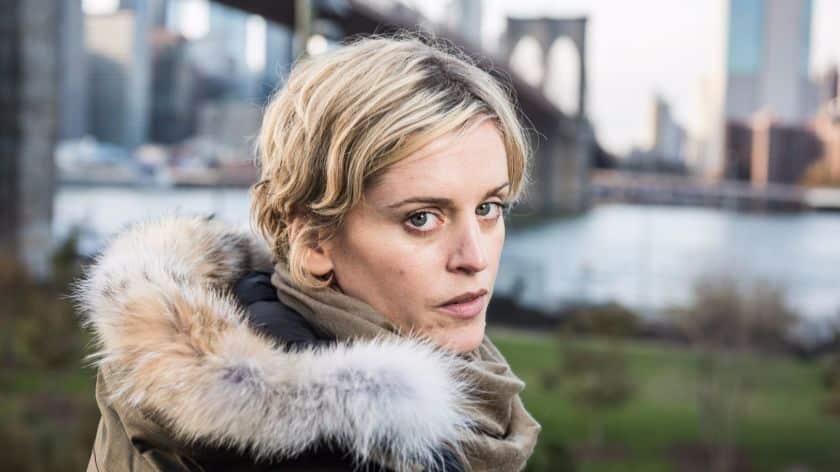 While Genevieve O’Reilly is expected to return to her role as Mon Mothma, who is a leader of the Galactic Senate’s Loyalist faction, Mon Mothma opposed Supreme Chancellor Palpatine’s policies during the final days of the Republic. Working in secret, she helped found the Rebel Alliance, and served as its civilian leader during the long struggle against the Empire.  She has been seen in Rogue One, Return of the Jedi, Revenge of the Sith and the Rebels animated series.

It’s unknown when the new Disney+ series will begin production due to the current crisis.

Are you happy to see Mon Mothma return for this new Disney+ series?