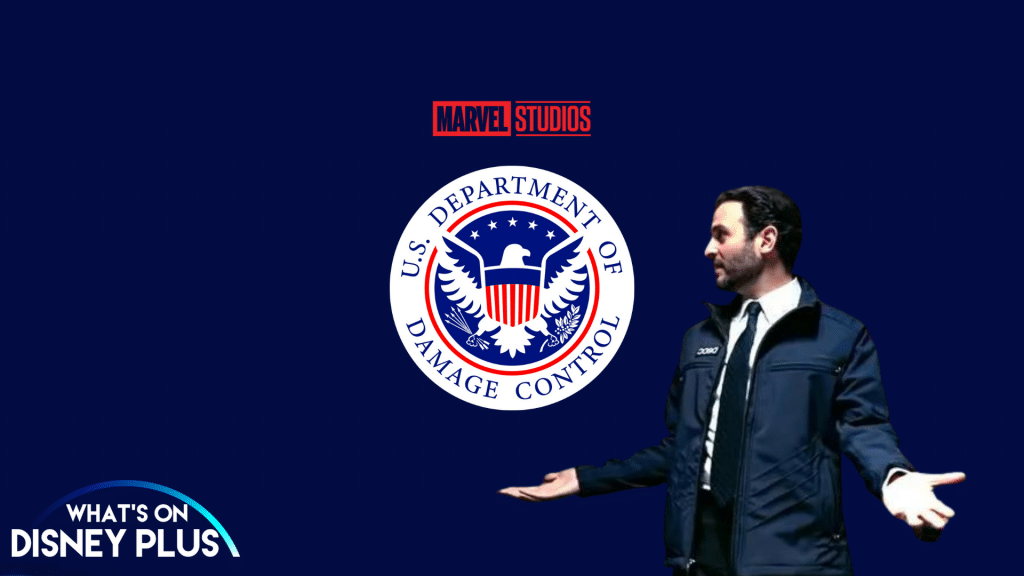 It seems nowadays, there is no shortage of new stories being told within the MCU from the big and small screen. From ‘WandVision’, ‘Loki’, ‘The Eternals’, and ‘MoonKnight’, we can fully see that the Marvel Cinematic Universe is not afraid to give us brand new stories as well as a deeper dive into stories that we already know.

And it seems as if an actor from last December’s ‘Spider-Man: No Way Home’, would love to see a show diving into more of the world of his character. 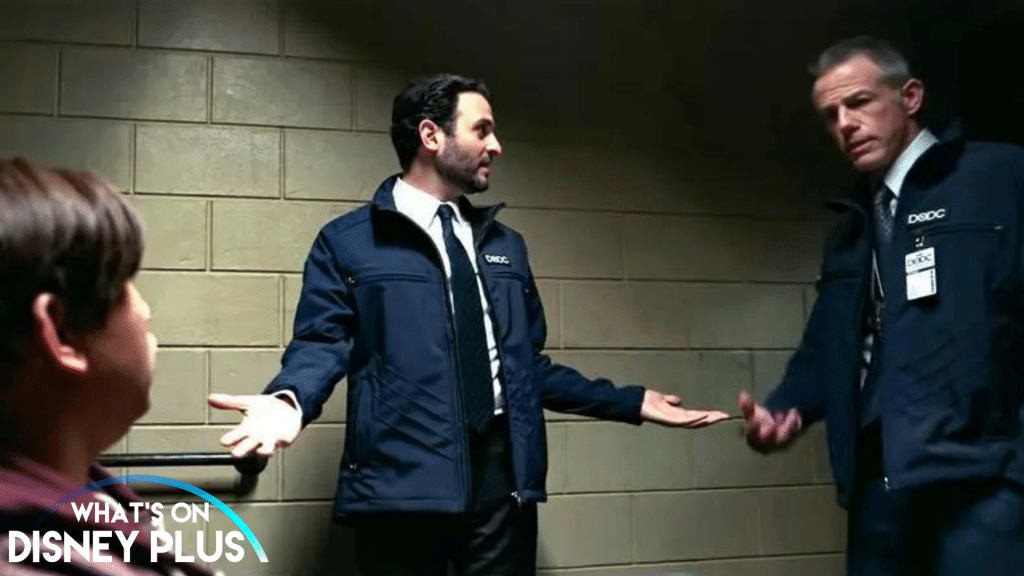 Actor Gary Weeks, who played Department of Damage Control’s Agent Foster, spoke with The Direct about just that:

“I definitely could. I think it’s good timing to do it fairly close to now. I could see it in the next couple of years. This is just me talking. I don’t know what they’re doing, but I think it would be great. It’s another adage to [the Marvel Cinematic Universe]. It’s a great thing to have cameos pop in whenever and the characters we don’t get to see often….I would love to go to Robert Downey’s house and go through all the things there and see what was left. Even the stuff that was blown up and remained years and years after.”

A dive into the world of the Department of Damage control could be an interesting side series, exploring the human effect on the world itself. And considering the events after The Blip from ‘Avengers Endgane’, it could seem this could be a fantastic anthology series for Disney+.

Could you see this as a new series to come to Disney+? Leave a comment below and let us know.

An avid lover of all things movies and television, Jared is also a massive Disney Parks fan(well all theme parks in general). Jared is a co-owner and operator of Discover the Magic. Over there, he takes followers on adventures throughout Disney Parks and shares his thoughts and opinions on movies, tv, and more. Come follow along on all his adventures over @discover.themagic on Instagram.
View all posts
Tags: disney, disney plus, Disney+ Original, Marvel