The upcoming Disney+ Original Marvel series, Loki, is looking to add Sophia Di Martino to the new series, as Variety is reporting that she is in talks to star in the role.

She has starred in a number of movies including “Yesterday” and a large number of UK TV shows such as “Casualty”, “Mount Pleasant” and others. 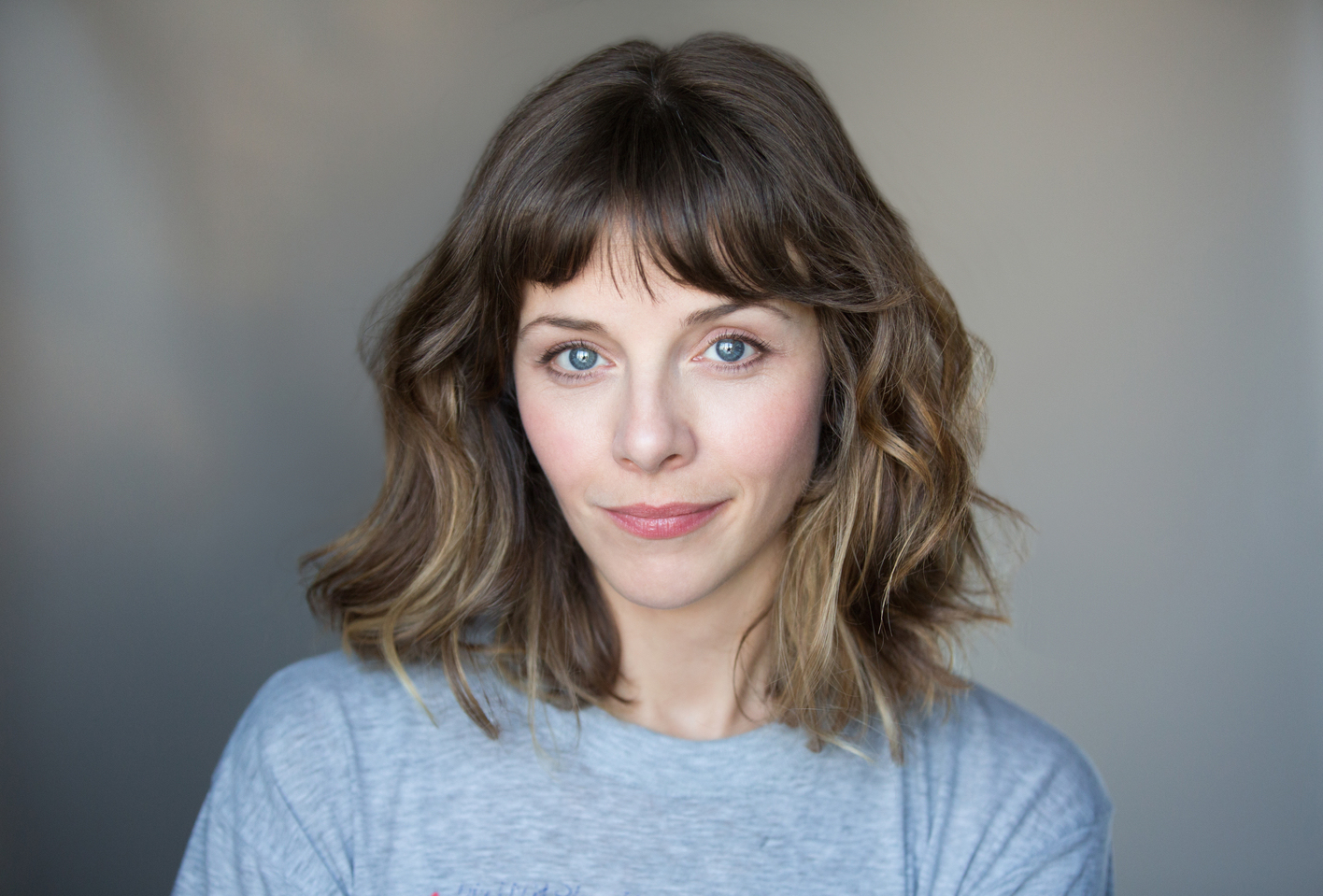 The new Loki series will see Tom Hiddleston return to the role of Loki and the series will be directed by Kate Herron, who has previously directed “Sex Education” and “Daybreak”. The series will be written by “Rick & Morty’s” Michael Waldron and he will also be the show creators and executive producer.

Production on the new Loki series is due to begin in early 2020, with the series arriving on Disney+ in its second year of operation (November 2020 to October 2021).

Are you excited for Loki?