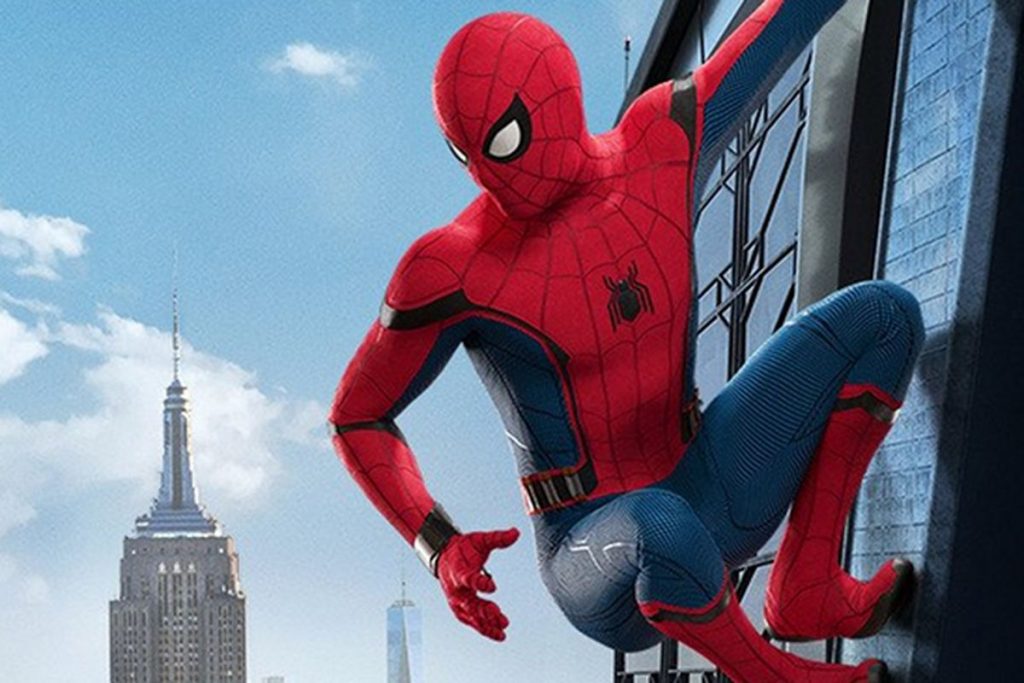 Since news broke that Disney and Sony have been unable to secure a deal to keep Spider-Man as part of the Marvel Cinematic Universe, due to a dispute over Kevin Feige’s involvement and profit sharing.

Sony has publicly responded to the reports, saying:

Much of today’s news about Spider-Man has mischaracterized recent discussions about Kevin Feige’s involvement in the franchise. We are disappointed, but respect Disney’s decision not to have him continue as a lead producer of our next live action Spider-Man film.

We hope this might change in the future, but understand that the many new responsibilities that Disney has given him – including all their newly added Marvel properties – do not allow time for him to work on IP they do not own.

Kevin is terrific and we are grateful for his help and guidance and appreciate the path he has helped put us on, which we

It’s rare a company like Sony comes out so openly so quickly and their side of the story seems to be more about Disney pulling Kevin Feige off the project to focus on other projects like the Disney+ Original shows like Wandavision and Loki.

The comment about having him working on IP they don’t own is odd, since Marvel do own Spider-Man, just not the movie rights.  Which is one of the reasons so many people are confused, thinking Sony own Spider-Man.

It’ll be interesting to see Disney’s response to the news, but things could still change as deals could still be made.  The backlash to this news might make the companies more inclined to reach an agreement to put this issue behind them.

What do you think of Sony’s response?