One of the many Marvel Studios projects currently in development for Disney+, is “Ironheart”, which will star Dominique Thorne as Riri Williams, a genius inventor who builds her own advanced suit of armour and follows in Iron Man’s footsteps.

According to Variety, Sonia Denis has joined the project.  She has previously starred in HBO animated series, “Birdgirl” and “BoJack Horseman”.  Sonia Denis also received an Emmy nomination as part of the writing team for HBO’s “A Black Lady Sketch Show.” 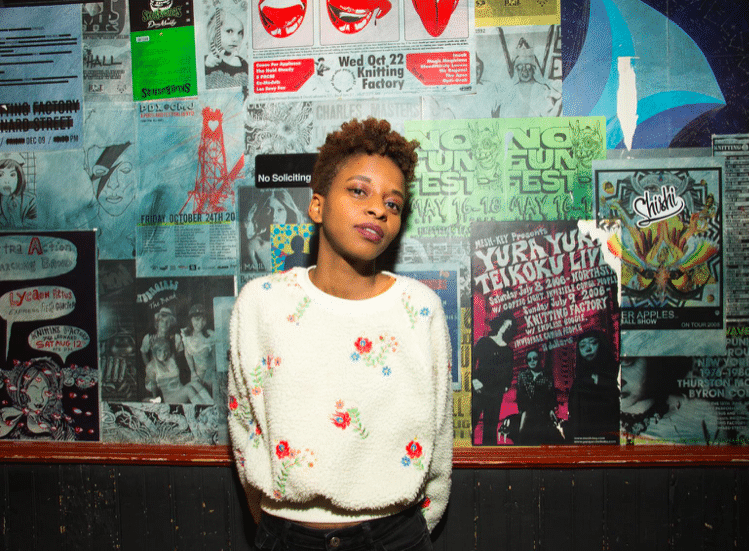 Marvel hasn’t confirmed the casting, as it doesn’t comment on projects in development.