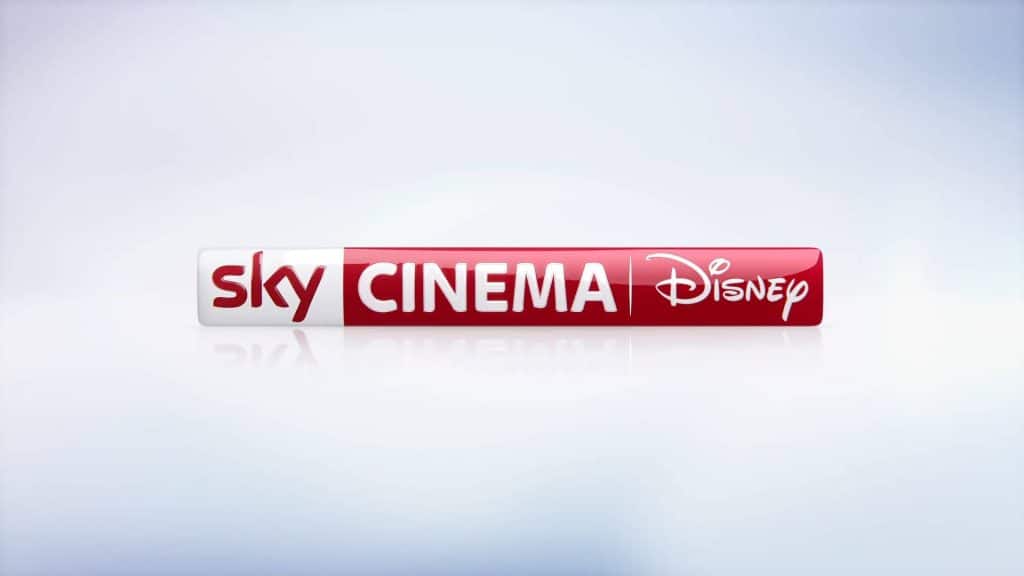 This announcement was made in a Christmas TV Guide book, confirming the closure: 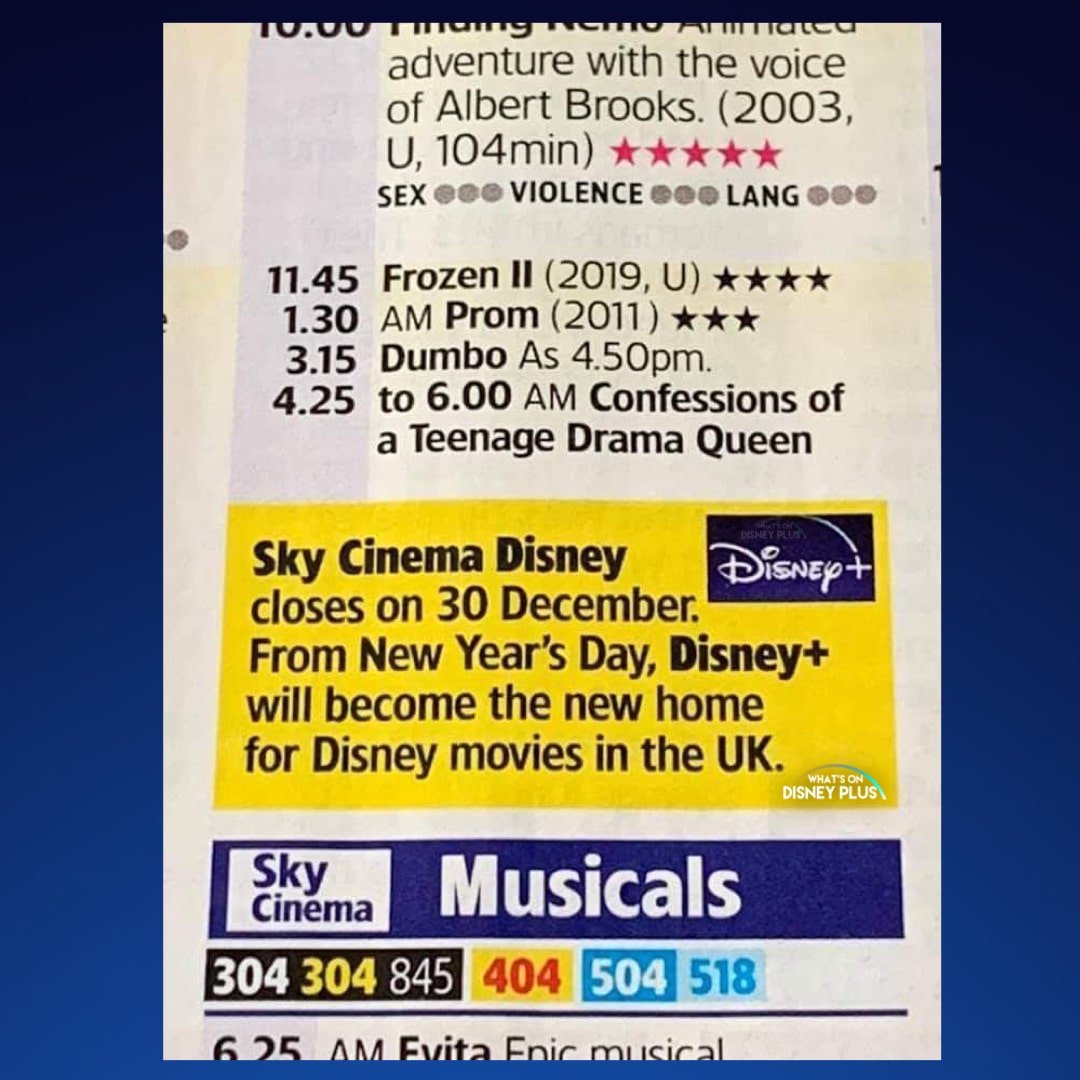 For Sky Q customers, the Disney+ app is available, though this does come at a further cost and won’t be included in a Sky Movies bundle.

The channel originally launched back in March 2013 and showed Disney movies throughout the day.

This will hopefully result in a much more closer release schedule with the US Disney+, as both “Onward” and “Frozen 2” were available on Disney+ much later in the UK due to this existing deal with Sky, which hopefully won’t be an issue going forward.

Will you miss Sky Cinema Disney?

Thanks to Joshua for the tipoff.

Roger has been a Disney fan since he was a kid and this interest has grown over the years. He has visited Disney Parks around the globe and has a vast collection of Disney movies and collectibles. He is the owner of What's On Disney Plus & DisKingdom. Email: Roger@WhatsOnDisneyPlus.com Twitter: Twitter.com/RogPalmerUK Facebook: Facebook.com/rogpalmeruk
View all posts
Tags: sky 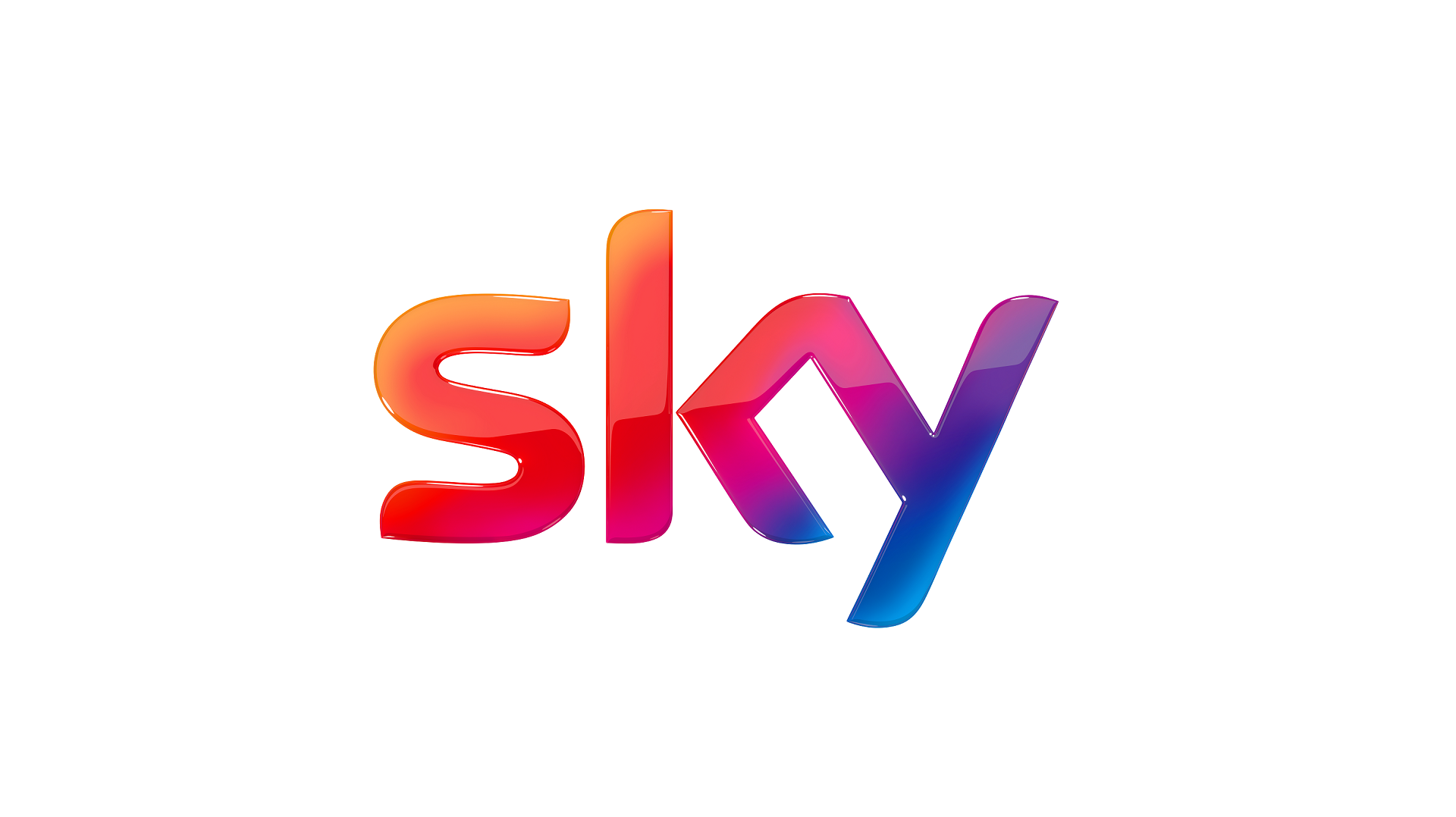 Sky In Talks To Bring Disney+ To Sky Q Boxes