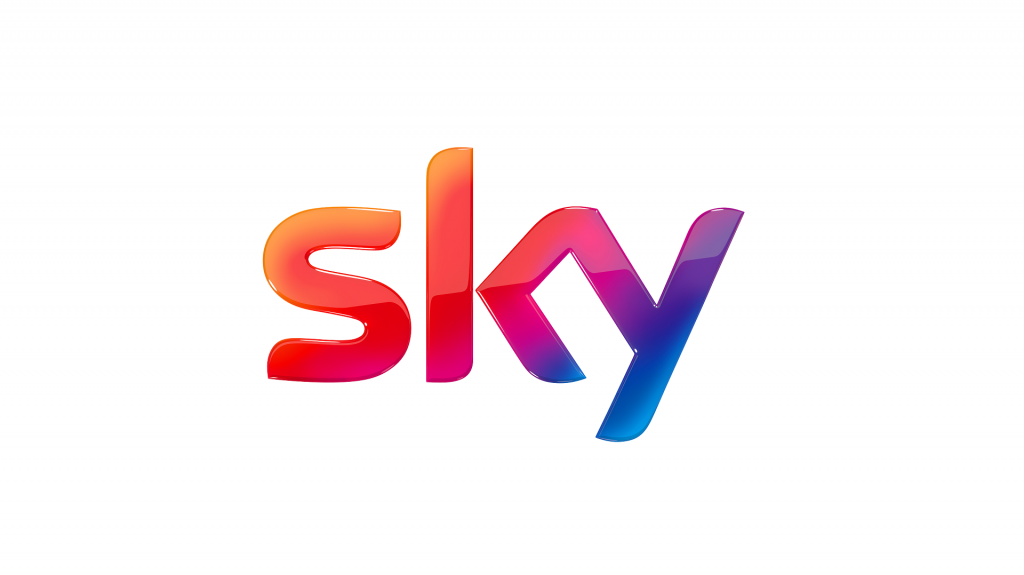 Just ahead of the launch of Disney+ in the U.K. and Ireland on March 24th,  Sky and Disney today announced a new multi-year deal, making Disney+ available for purchase in the UK and Ireland on Sky Q, to be followed by NOW TV in the coming months. Customers will be able to watch great new shows like The Mandalorian and High School Musical; The Musical, The Series; The World According to Jeff Goldblum and more.

As the deal includes the first-pay window for 20th Century titles, Sky Cinema customers will continue to enjoy access to the latest blockbusters, like Le Mans ’66 and Terminator: Dark Fate.

Jeremy Darroch, Group Chief Executive, Sky, said:“We’ve built a strong partnership with Disney over three decades and we’re pleased that our customers in the UK and Ireland can continue to enjoy their world-class content – all in one place on Sky Q. This is a great start to what is set to be another stellar year for Sky – in 2020 we’ll launch new channels and genres, start building Sky Studios Elstree and we’ve got brilliant new and returning originals coming too.”

Added Kevin Mayer, Chairman of Walt Disney Direct-to-Consumer & International, “We are delighted that Sky is selling the Disney+ service on their platform and, along with our other distribution partners, will deliver exceptional reach at launch.”

There is no mention of how long the contract is for and how this might effect the launch of Hulu and access to ABC shows like Grey’s Anatomy, which Sky hasn’t been showing the latest season for.

This is good news for U.K. and Ireland viewers, as having Disney+ available within the Sky Q box will make it easier and future tie-ins with NOWTV.

Expect more details about the European launch this week as Disney is hosting a special event on Thursday for the launch.

Will you be watching Disney+ on Sky?

Roger has been a Disney fan since he was a kid and this interest has grown over the years. He has visited Disney Parks around the globe and has a vast collection of Disney movies and collectibles. He is the owner of What's On Disney Plus & DisKingdom. Email: Roger@WhatsOnDisneyPlus.com Twitter: Twitter.com/RogPalmerUK Facebook: Facebook.com/rogpalmeruk
View all posts
Tags: disney, sky