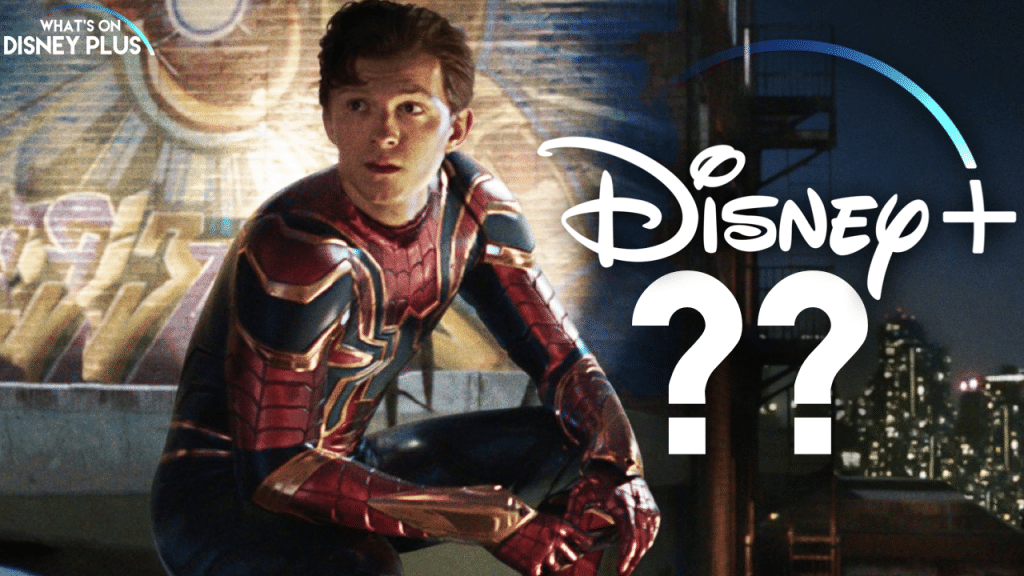 Earlier today, ShopDisney was running a advert for Disney+, highlighting the many great Marvel movies are available on Disney+, such as “Avengers: Endgame”, “Black Panther”, “Ant-Man and the Wasp” and “Spider-Man: Far From Home”.

While Disney+ is home to a massive collection of movies from the Marvel Cinematic Universe, however, due to pre-existing deals, some movies are missing, such as “The Incredible Hulk” and both of Tom Holland’s Spider-Man films, “Homecoming” and “Far From Home”.

This advert has led many fans to believe that “Spider-Man: Far From Home“ would be coming to Disney+ soon and that Disney had made a new deal with Sony. Currently, Sony has an existing streaming deal with Starz for its live-action films, which expires in 2021.

However, it looks like this isn’t the case, as the advert has since been changed, replacing “Spider-Man: Far From Home” with “Captain America: The Winter Soldier”.

Hopefully one day, Disney and Sony can work out a way of bringing the “Spider-Man” movies to Disney+, but it’s also very likely this incident is just a simple mistake of a graphic designer using the wrong artwork.

Would you like to see “Spider-Man: Far From Home” on Disney+?