Disney has announced that production has begun on “Shook,” a modern hip-hop dance focused short-form series, starring popular actress, singer and dancer Sofia Wylie, who has starred in “Andi Mack,” and the upcoming “High School Musical: The Musical: The Series” for Disney+.

“Shook” will be made available on Saturday September 28th on Disney Channel’s YouTube.  We previously reported that “Shook” would be coming to Disney+ as an Original, which looks to have changed from the initial rumors, though the series could still be available on the new streaming platform when it launches.

Mark Duplass and Jay Duplass (“Paddleton,” “Wild Wild Country,” “Room 104”) are the executive producers of the show. The series was written by Jonathan Hurwitz (“Andi Mack”). Hannah Peterson (“East of the River”) is the director, and Alexis Beauregard (“Love & Hip Hop Hollywood”) is the choreographer. It was filmed in and around Los Angeles.  The series is a production of DBP Donut.

A scripted single-camera narrative, “Shook” centers around Mia, a 15-year-old who yearns to dance professionally but is hindered by daily obligations to her little sister, Skylar, and their single mom, a registered nurse. Although Mia struggles to convey how she feels, with the support of her extroverted best friend, Fredgy, and a new mentor, Ritz, who introduces her to the vibrant world of street dance, Mia begins to express her true and best self through dance.

“Disney Channel’s YouTube channel already has 3 million subscribers and 1.4 billion views. Adding ‘Shook’ as our foray into original scripted content is a great step in continuing to connect with our viewers on a platform they already use,” said Vincent Aricco, vice president, Multiplatform Content Development, Disney Channels Worldwide. “Sofia’s extraordinary talents and already huge fan base enables us to reach and engage with our core kid and tween audience through visual storytelling for an increasingly digital audience.”

“It’s not every day that Disney asks you to partner on a diverse, fun, avant-garde dance series. Actually, this may never happen again, so we’re enjoying it while it lasts,” said Mark Duplass, co-founder, DBP Donut.

Are you excited for “Shook”?

Roger has been a Disney fan since he was a kid and this interest has grown over the years. He has visited Disney Parks around the globe and has a vast collection of Disney movies and collectibles. He is the owner of What's On Disney Plus & DisKingdom. Email: Roger@WhatsOnDisneyPlus.com Twitter: Twitter.com/RogPalmerUK Facebook: Facebook.com/rogpalmeruk
View all posts
Tags: shook 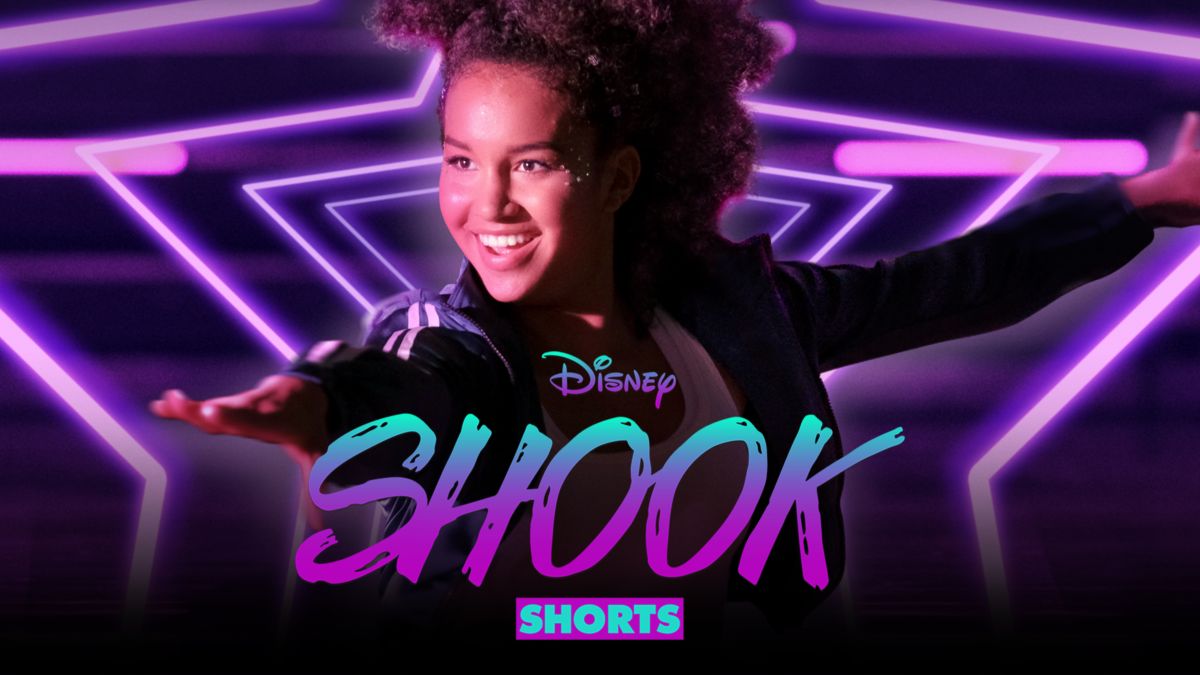 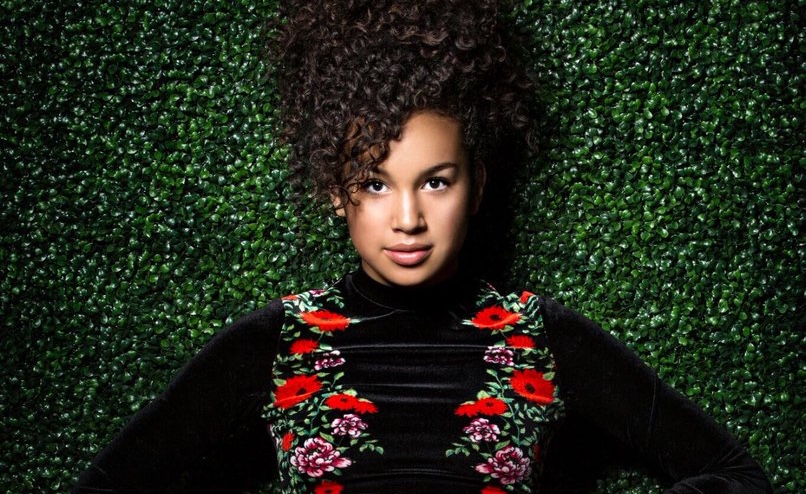