She-Hulk ends up at odds with the tailor who makes suits for superheroes and ends up fighting with and alongside Daredevil in the latest episode of the Marvel and Disney+ Original Series, “She-Hulk: Attorney at Law.” Jen Walters is defending a so-called superhero named Leap Frog who didn’t listen to the tailor’s instructions. Meanwhile, Matt Murdoch is representing Luke Jacobson in court and trying to rescue Luke after Leap Frog kidnaps him to make a new suit. Eventually, She-Hulk and Daredevil get to know each other very well, and Intelligencia launches its attack against her causing her to “hulk out” and release her rage.

This is my favorite episode of the series so far for so many reasons. The obvious is the appearance of both Matt Murdock and Daredevil. Like so many others, I loved the Netflix series and am very happy to have Charlie Cox in the MCU. I liked seeing him in “Spiderman: No Way Home.” I liked seeing Wilson Fisk in “Hawkeye.” I loved getting to see both the lawyer and the superhero in this show. It makes complete and total sense to pair him with She-Hulk. The more Charlie Cox we get, the better. 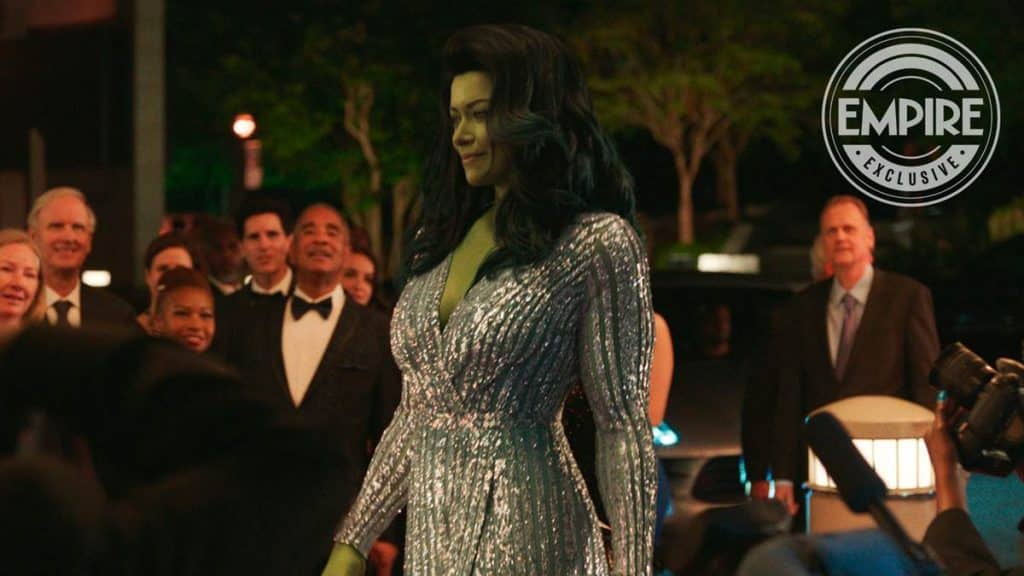 This episode is the perfect blend of legal comedy and superhero TV show. They’ve straddled that fence a few times and have fallen off several times. But this episode perfectly captured the humor in the courtroom and made it make sense when She-Hulk was fighting Daredevil and then fighting with Daredevil. I wish they would’ve found this stride a little sooner.

What did you think of this episode of “She-Hulk: Attorney at Law?”