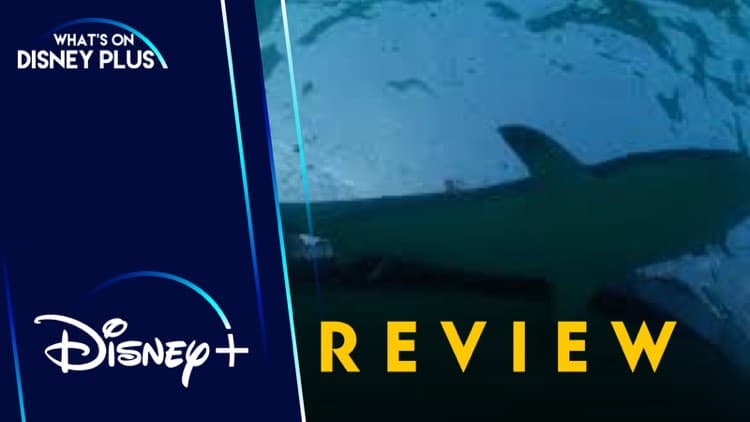 Are sharks vicious predators who will hunt anything and anyone? Are dolphins friendly creatures who will protect people from a shark attack? A documentary follows scientists who are trying to track fights between sharks and dolphins in the National Geographic documentary, “Sharks vs. Dolphins: Blood Battle.” This documentary gives an in-depth look at the history of battles between the two creatures and teaches the viewer that a lot of what they think they know is a misconception.

The most common misconception seems to be about dolphins. They are ocean predators as well. Because so many people view sharks as the ultimate villain of the sea, dolphins are seen as the heroes, but that’s not necessarily the case. While dolphins can save people from a shark attack, that’s less them being heroic and more them seeing the shark as their villain. It also came as a shock to my wife to learn that orcas are actually dolphins, not whales. They may be colloquially as killer whales, but the only part of that name that is accurate is the “killer” part.

This documentary does a great job of following a team that is trying to attach a camera to a shark’s fin so they can try to capture a battle between a shark and a dolphin. While we’ve seen this done before, the sharks are usually smaller in other documentaries. They attack a camera on a very large tiger shark. We follow the process as they learn they won’t be able to see much without a night vision camera, plus the issue with the camera coming off the tiger shark’s fin too quickly. While these setbacks prevent us from truly seeing a battle between a shark and a dolphin, they do inform us that it will be possible one day soon. 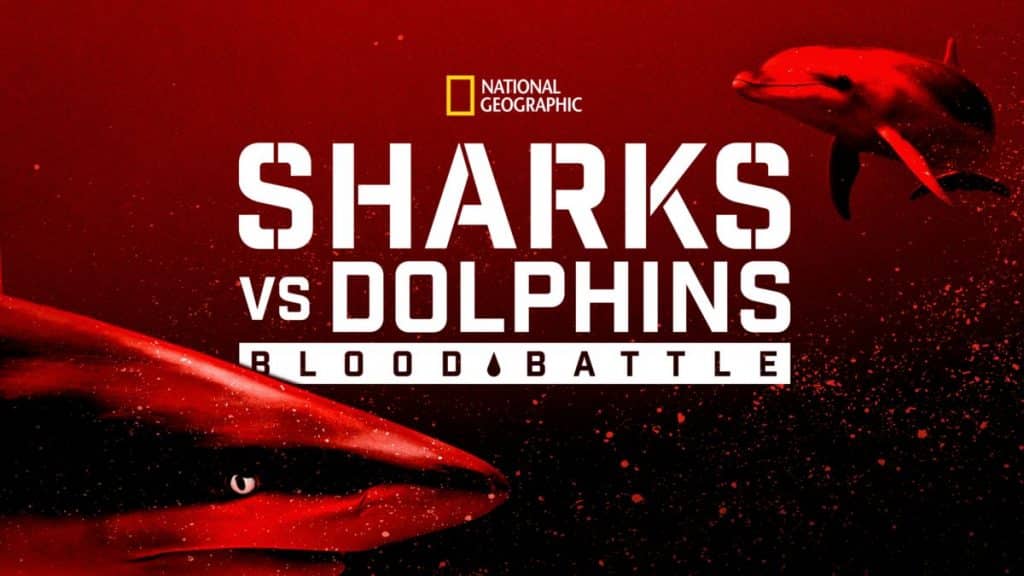 My only real issue with this documentary is how much it repeated itself. This was clearly designed for people watching on live tv. Any time where you would see a commercial break, it comes back with a quick recap of what’s going on. When you watch on live tv and jump into a documentary in the middle of it, that’s a great format. But, watching on a streaming service made this kind of annoying. I knew what was going on and didn’t need to be reminded. It’s not a major issue in any way, it just slightly hurt my enjoyment of the documentary.

What did you think of “Sharks vs. Dolphins: Blood Battle?”

Jeremy has been a big Disney fan since he was a kid growing up during the Disney Renaissance. One day he hopes to go to every Disney Park in the world.
View all posts
Tags: Blood Battle, disney, documentary, national geographic, review, sharkfest, Sharks vs. Dolphins