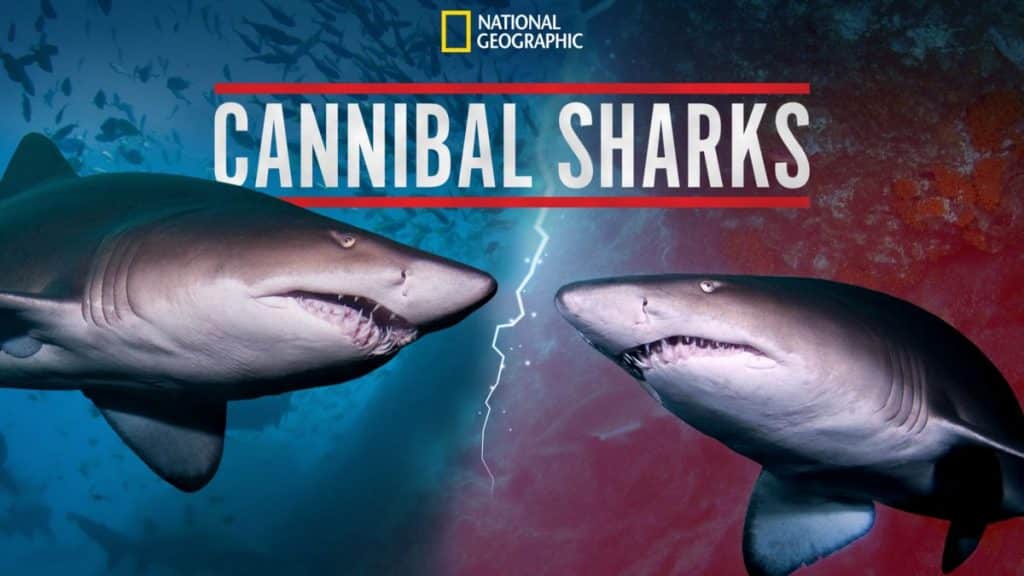 Disney has announced two National Geographic shark documentaries are coming to Disney+ in the United States later this month as part of SharkFest.

The two documentaries include:

They’ve shared the ocean for millennia, but scientists have only just begun to understand the complex relationship between sharks and dolphins. Sharks vs. Dolphins follows a team of experts as they travel to the epicenter of this savage struggle — Shark Bay, Australia — to unlock the secrets of shark and dolphin combat using new research and cutting-edge technology. 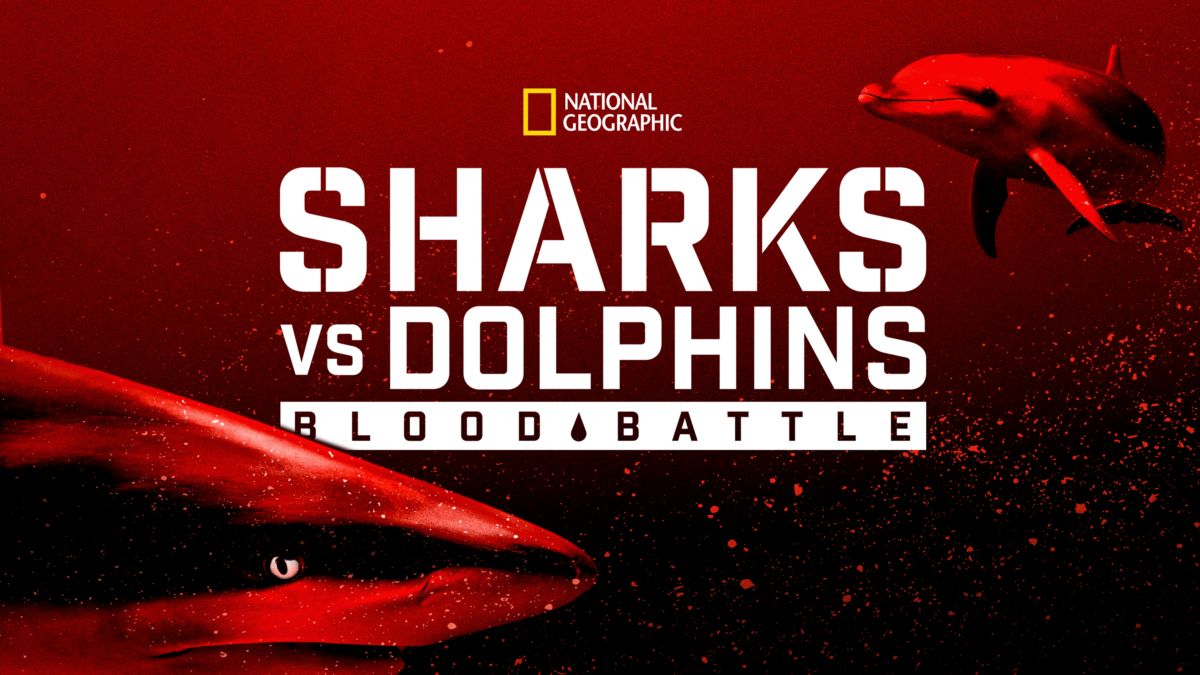 Featuring two of the world’s leading shark experts to unpack and analyse the mounting evidence that shark-on-shark attacks happen a lot more than we ever realised. 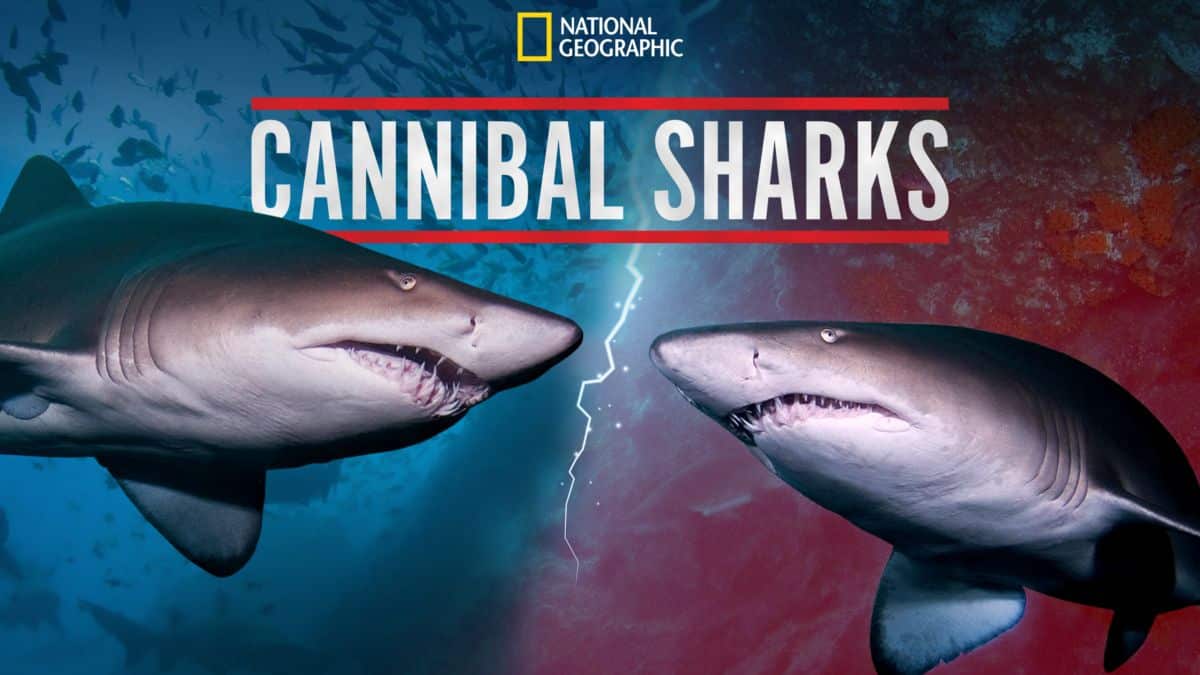 “Cannibal Sharks” and ” Sharks vs. Dolphins: Blood Battle” will arrive on Disney+ on Friday 22nd July 2022.

Roger has been a Disney fan since he was a kid and this interest has grown over the years. He has visited Disney Parks around the globe and has a vast collection of Disney movies and collectibles. He is the owner of What's On Disney Plus & DisKingdom. Email: Roger@WhatsOnDisneyPlus.com Twitter: Twitter.com/RogPalmerUK Facebook: Facebook.com/rogpalmeruk
View all posts
Tags: sharkfest, Sharks