And according to Deadline, Shakira Barrera is also going to be starring in this new series as a regular.  She has previously starred in “Sprung” and “GLOW”. 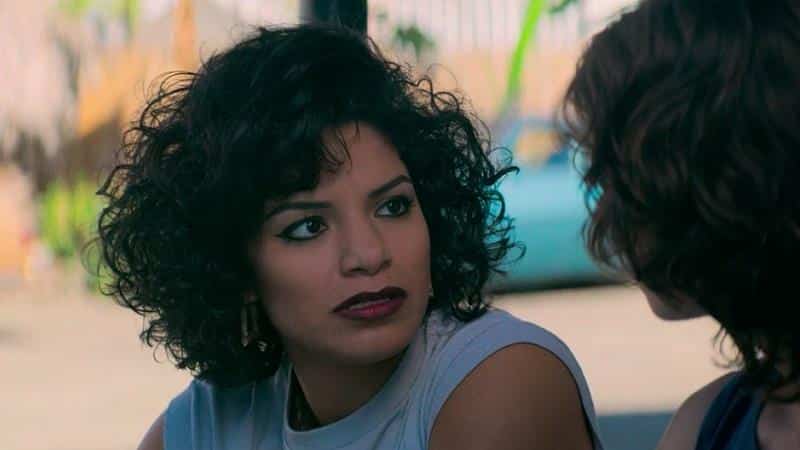