Selma Blair Leaves “Dancing With The Stars” Due To Health Concerns 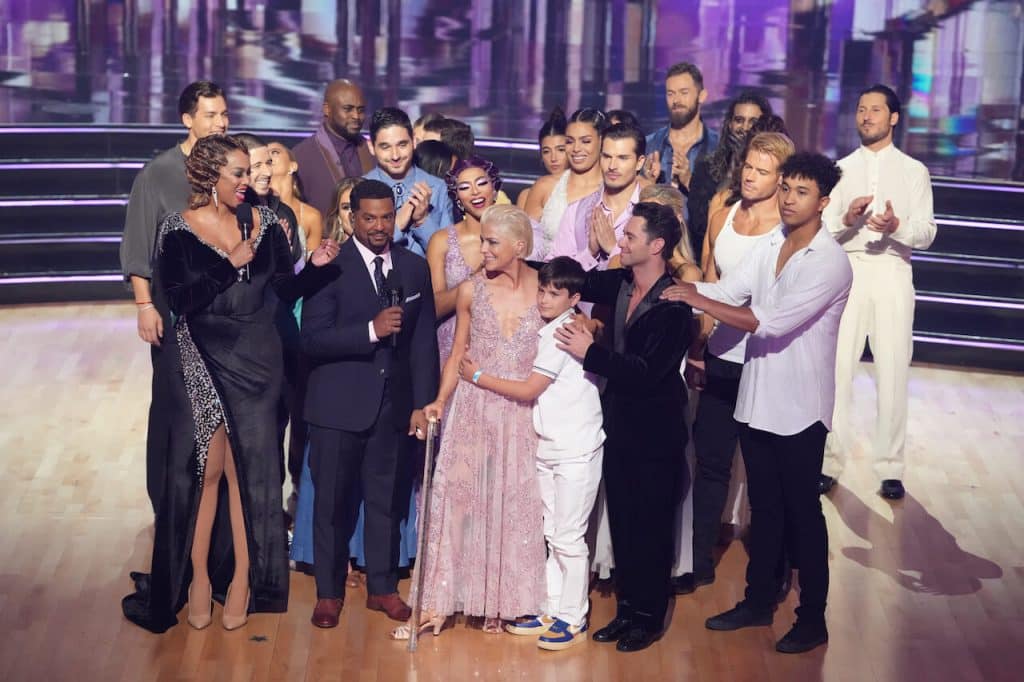 Selma Blair Leaves “Dancing With The Stars” Due To Health Concerns

During the first of two live specials for “Stars’ Stories Week” on “Dancing With The Stars”, it was revealed that Selma Blair has had to pull out of the competition due to medical reasons.

The actress, who has appeared in many films, including “Hellboy” and “Cruel Intentions”, was diagnosed with MS in 2018.  She admitted to audiences that she’d basically been on bed rest for the last ten years until she decided to take a risk on the show.

During a rehearsal recording session for the Disney+ series, she revealed that she had an MRI and revealed:

“I had these MRIs and the results came back and it just all adds up to… I can’t go on with the competition.  With a chronic illness, you do have special considerations, and my body is definitely taking a hit. It’s way too much for the safety of my bones. There’s just intensive bone trauma and inflammation … I could do extensive damage that, of course, I do not want.” 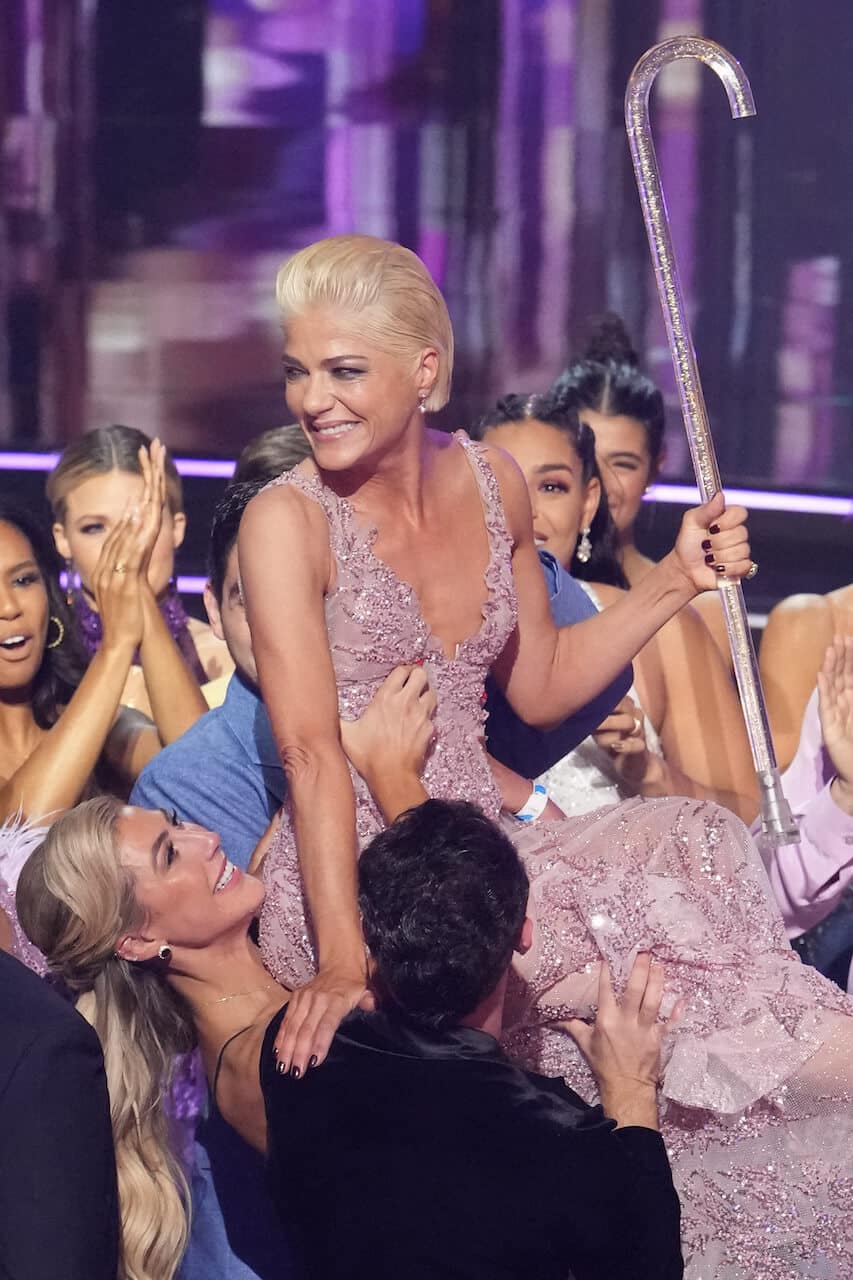 On the live show, Selma did perform one more final dance to “What the World Needs Now.”   Following the performance, she was given a standing ovation and praise from the judges.  There wasn’t an elimination on this episode because of Selma leaving the show.

Check out Selma Blair’s final performance on “Dancing With The Stars” below:

After the event, Selma Blair spoke with reporters and pledged to continue to find ways to dance, as it had really helped her.

“I had gains here physically that I couldn’t get in physical therapy or through zoom therapy with my body and balance.  This was a real immersion therapy. On one side, I had a bone overload, but on the other side, I had total gains — much less drop foot and I can calm down a lot better now when confronted with a new task.”

This season of “Dancing With The Stars” is available to stream on Disney+ in the United States and Canada.

What did you think of Selma’s final performance?